It’s fair to say that Bohemian Rhapsody has had a troubled journey to the screen, going through a handful of leading men and directors before cameras finally rolled. The problems didn’t stop there though, with director Bryan Singer being removed from the project with a few weeks of filming left, to be replaced by Brit helmer Dexter Fletcher (who gets an Executive Producer credit for his troubles).

The film is finally with us, and the reviews indicate that final product has made it through largely unscathed, with particular praise being lavished on Rami Malek’s performance as Freddie Mercury.

HMV will be bringing us this UK digibook release, which will include Blu-ray & DVD discs. Final art and release date are still TBC, but pre-orders are live right now.

There’s no word yet on a steelbook release, 4K or otherwise, but as soon as we hear something we’ll let you know.

iographical drama following the life of Queen frontman Freddie Mercury (Rami Malek). When relatively unknown English band Smile discover young singer Freddie Mercury just at the time their frontman walks out, everyone’s hopes lift as they finally find the sound they had been missing. Changing their name to Queen, the band become determined to get their music on the radio but find the task increasingly difficult. When they realise their ambitions of becoming a successful band, Freddie shocks everyone by expressing an interest in a solo career. As they are invited to perform at the charity Live Aid concert, will Freddie return to his roots and the band that made him famous or will his AIDS diagnosis stop him from performing? The cast also includes Ben Hardy as Roger Taylor, Gwilym Lee as Brian May and Tom Hollander as Queen manager Jim Beach. 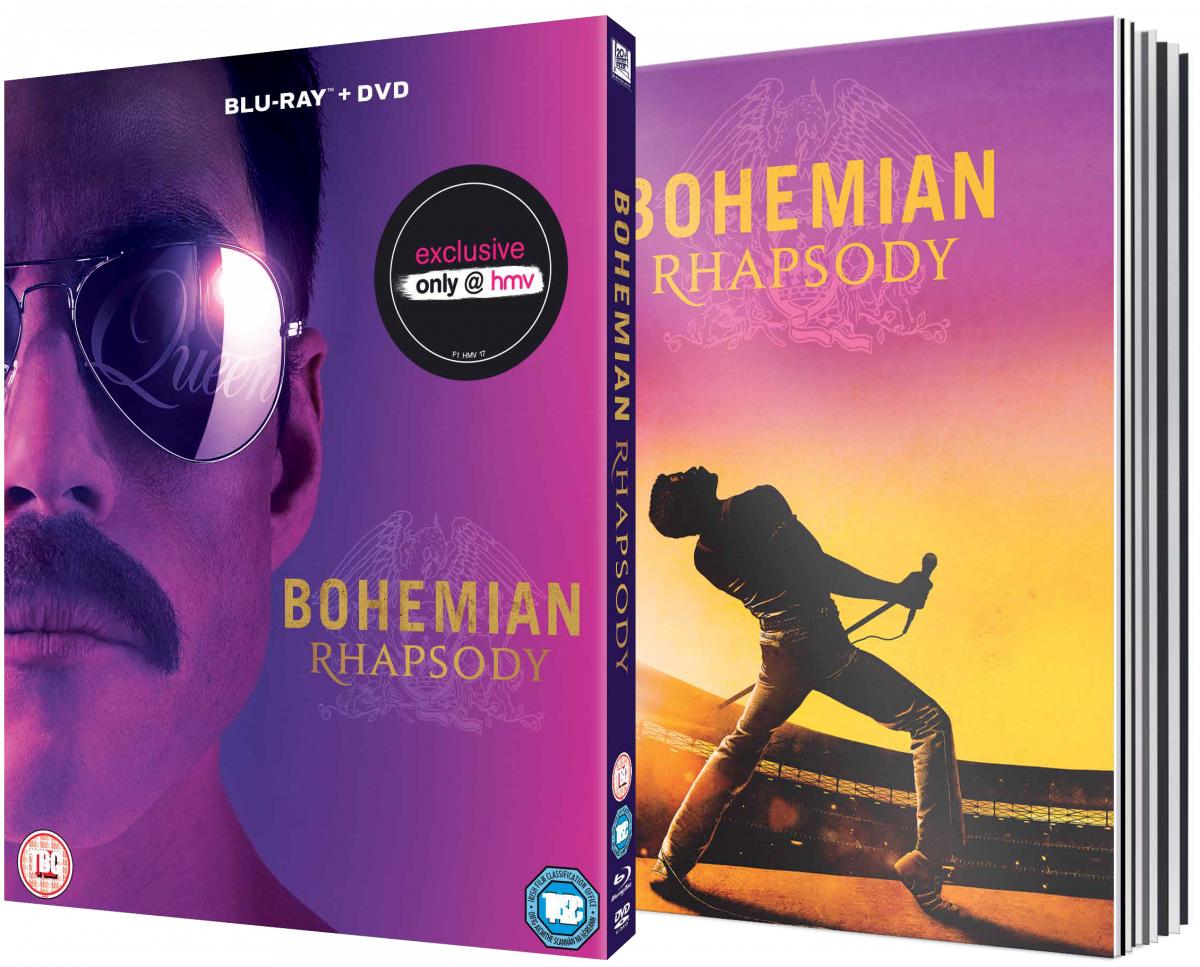 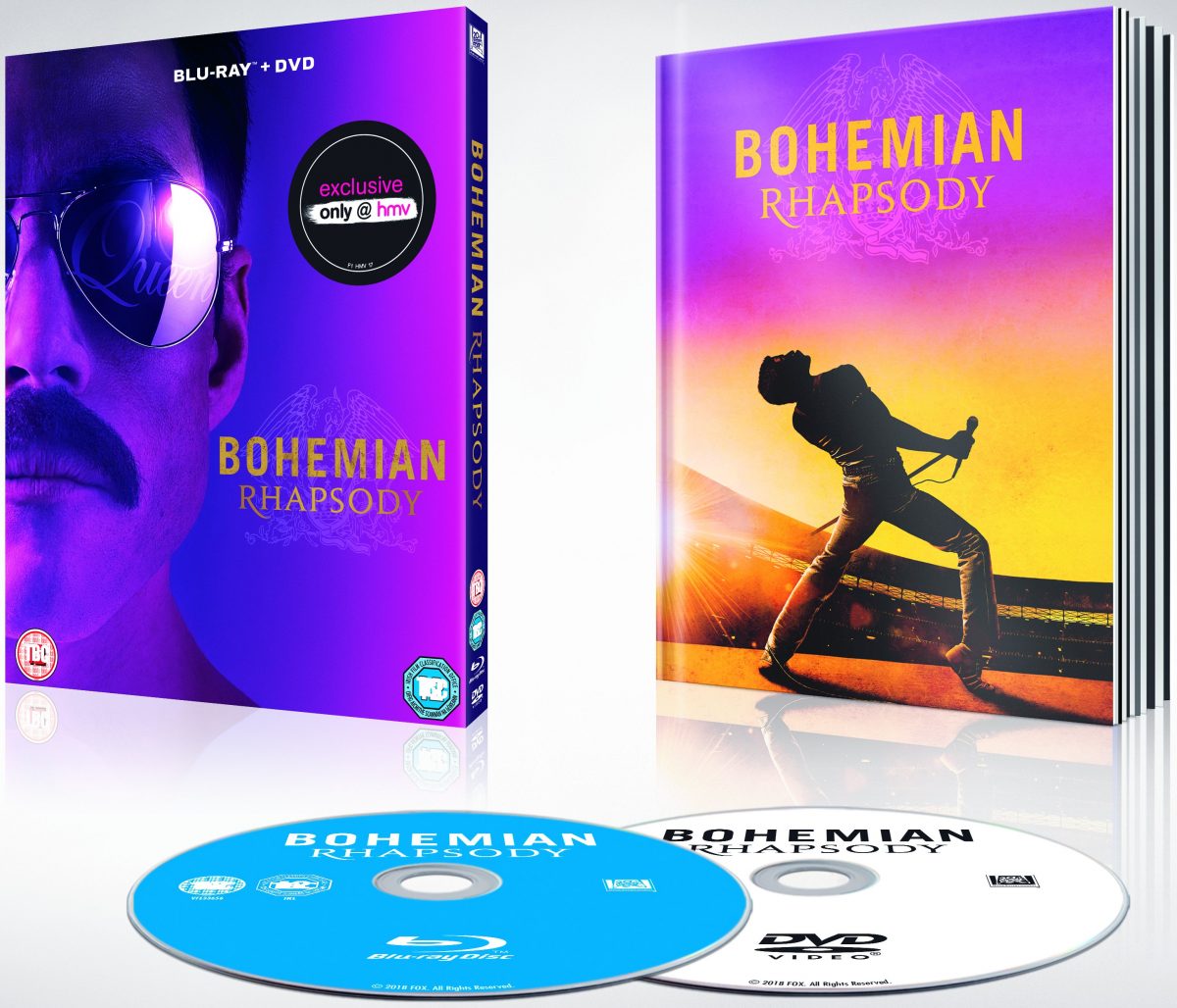