UPDATE – Zoom have now confirmed the are for the exclusive lenticular cover on their release.

The latest installment in the rebooted Star Trek is getting a UK steelbook release, and Zoom have an exclusive option, which will come with a magnetic lenticular front cover.

We’re told the artwork on the steelbook itself will be the same as the regular steelbook, and it’ll be the same price. The exclusive lenticular cover will have different art, which is still TBC. This Zoom exclusive version is also limited to just 2000 copies.

Pre-orders will be live from around midnight tonight (Thursday July 21st). Follow us on Twitter for the latest updates.

In Star Trek Beyond, the Enterprise crew explores the furthest reaches of uncharted space, where they encounter a mysterious new enemy who puts them and everything the Federation stands for to the test. 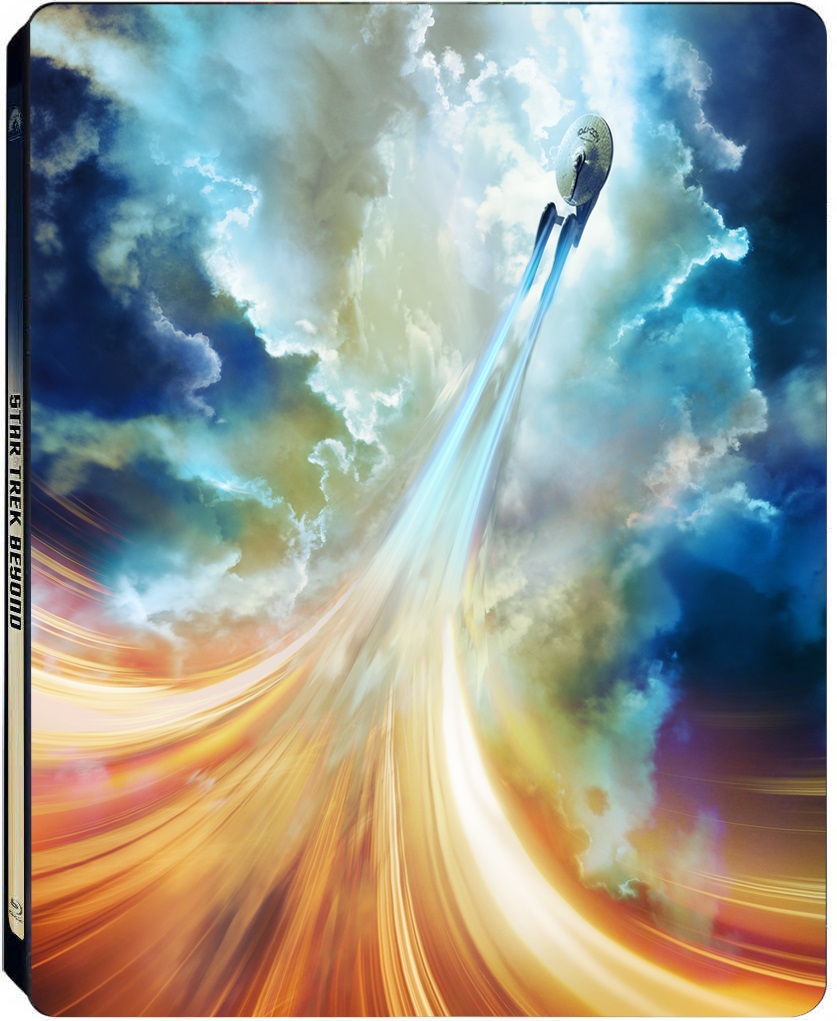 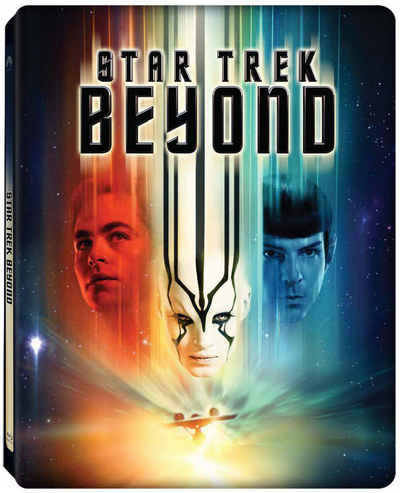