Classic western “Once Upon A Time In The West” is getting a Zavvi exclusive slipcase Steelbook release in September.

On September 12th Zavvi are bringing us a very nice looking slipcase steelbook release of the classic Once Upon A Time In The West.

Pre-orders will be live at 6pm UK time on Saturday August 20th, so ignore the ‘sold out’ button until then.

egendary Director Sergio Leone brings together four screen legends in this explosive Western set against the backdrop of the magnificent Monument Valley. In a story as rich and timeless as the West itself, it stars Charles Bronson as the mysterious stranger driven by revenge. Jason Robards is the outlaw who reluctantly finds himself helping to protect the gorgeous widow, Claudia Cardinale, from Henry Fonda, the crazed assassin hired by the railroad to destroy anything in its path. With an unforgettable score, this Western masterpiece is proof why Sergio Leone is a movie-making genius. 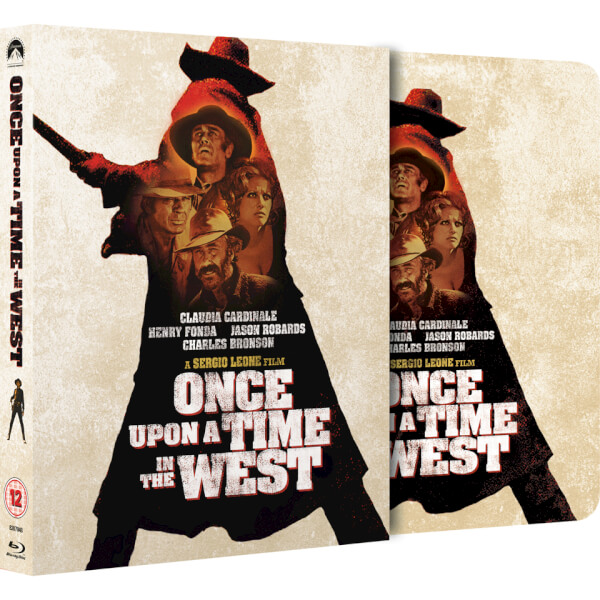 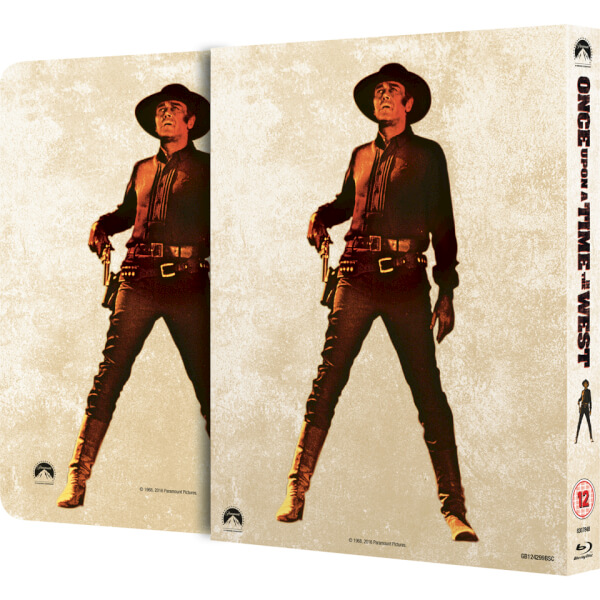