On September 12th Zavvi are bringing us this great looking slipcase steelbook edition of the comedy classic Ferris Bueller’s Day Off, limited to just 2000 copies.

Pre-orders will be live on Sunday August 21st at 6pm UK time, so ignore the ‘sold out’ button until then.

Let the joyride continue! When high school senior Ferris Bueller (Matthew Broderick) fakes a sick day to run around Chicago with his best girl Sloane (Mia Sara) and his best friend Cameron (Alan Ruck), anything can happen. They twist and shout their way all around town, while staying one step ahead of their suspicious principal and Ferris’s envious sister. Legendary director John Hughes (Planes, Trains & Automobiles, Sixteen Candles) helms the iconic coming-of-age film that’s in a class by itself. 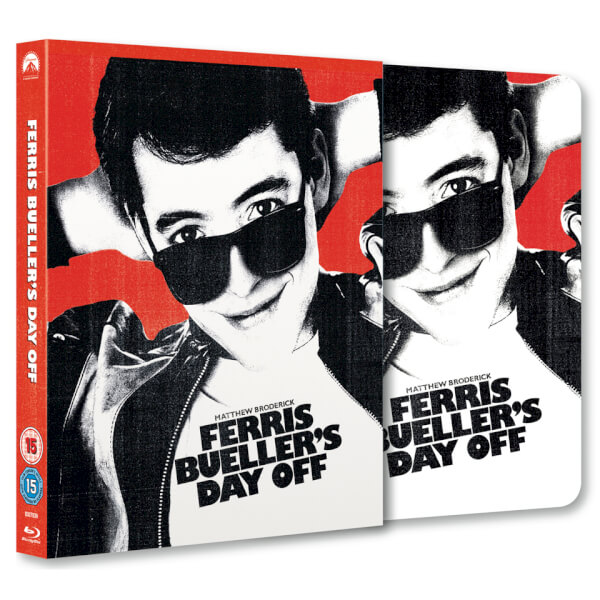 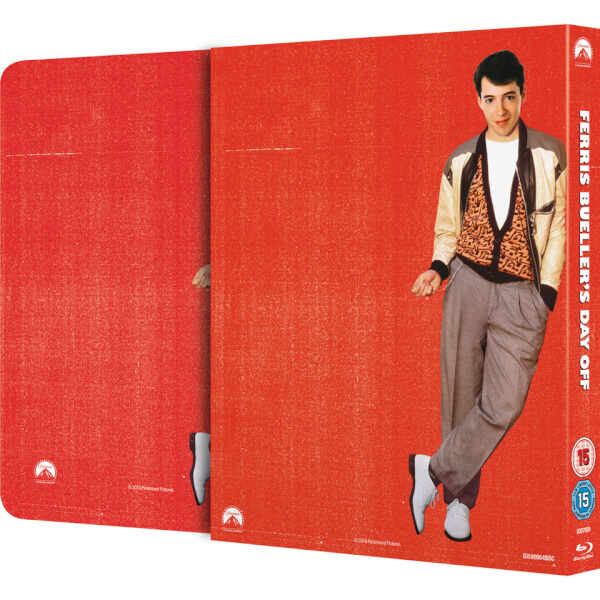