Save money when you buy the “Avengers: Age of Ultron” steelbook with the Marvel ZBOX bundle

Marvel fans can save some money when they buy Zavvi’s exclusive Avengers: Age of Ultron steelbook along with their Marvel ZBOX.

Pre-orders will be live at Midnight on April 22nd (the solo steelbook won’t be available to order until 11am on the 23rd).

When Tony Stark tries to jumpstart a dormant peacekeeping program, things go awry and Earth’s Mightiest Heroes, including Iron Man, Captain America, Thor, The Incredible Hulk, Black Widow and Hawkeye, are put to the ultimate test as the fate of the planet hangs in the balance. As the villainous Ultron emerges, it is up to The Avengers to stop him from enacting his terrible plans, and soon uneasy alliances and unexpected action pave the way for a global adventure.

What’s in this month’s ZBOX?

THIS MONTH’S BOX WILL INCLUDE A FUNKO POP VINYL

You’ve got no strings to hold you down… Celebrate the return of the Avengers to the big screen with the Marvellous ZBOX! Containing epic and exclusive items featuring your favourite Age of Ultron heroes and more.

What is a ZBOX?

The ZBOX is a monthly geek box themed around your favourite geeky interests, from zombies and the undead to retro games and pop culture. Each month you will be sent a box containing over £40 worth of exclusive, licensed merchandise. Perfect as a monthly treat or as gift for your geeky friends, we think that the ZBOX is the best mystery box you can get your hands on! 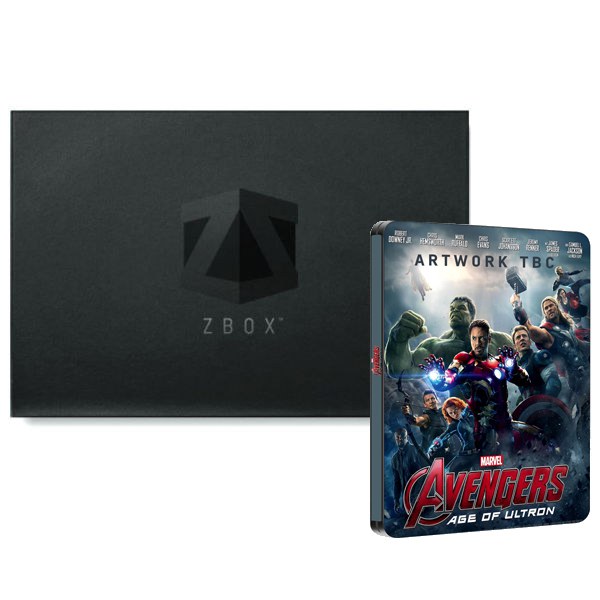