Disney/Lucasfilm are bringing a new ‘Big Sleeve Edition’ release of Star Wars: The Force Awakens, featuring the movie on Blu-ray and DVD, with a collection of 12″ art cards, on November 28th

Get ready for a brand new way to experience and treasure the movies you love, with the Big Sleeve Edition. Presented in a stunning 12-inch sleeve, this beautifully-crafted collector’s item comes with a Blu-ray™ and DVD of the movie, and exclusive 12” art cards you’ll cherish forever. So take home a movie experience the whole family will enjoy, with The Big Sleeve Edition. 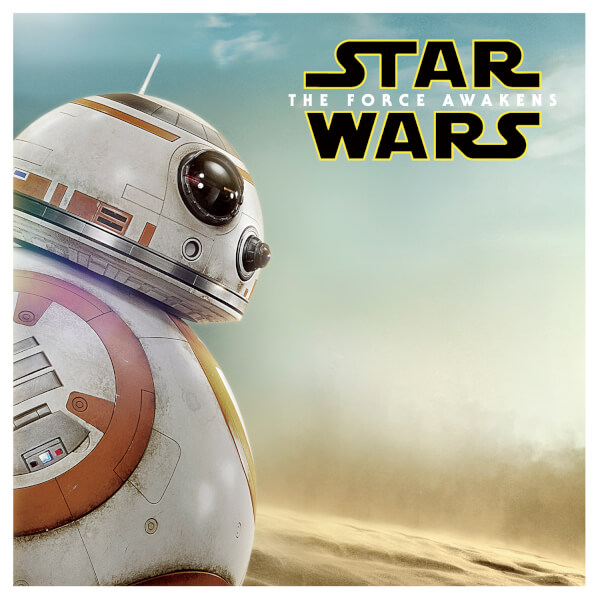 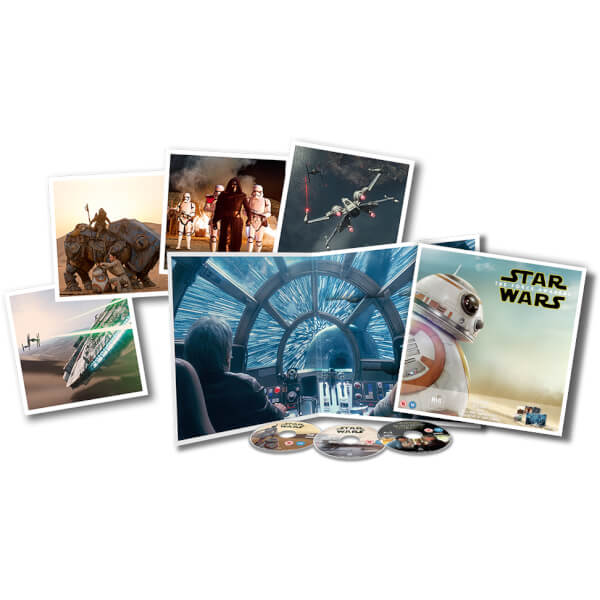