BACK IN STOCK! – Sci-fi classic “The Terminator” is coming to Zavvi exclusive limited edition Steelbook in June

THIS IS BACK IN STOCK, THOUGH WHO KNOWS FOR HOW LONG!

While we await the release of Terminator Genisys, Zavvi are releasing the original James Cameron classic on June 1st.

Pre-orders will be live at 6PM UK time on March 28th, so ignore the ‘sold out’ button before then.

This release is limited to just 1000 copies.

Like the unstoppable killing machine itself, The Terminator has moved forward relentlessly, spawning one of the most popular sci-fi franchises ever. This limited-edition SteelBook™ features exclusive packaging and in-depth extras that take you behind the scenes of the film. Arnold Schwarzenegger stars as an indestructible cyborg sent back in time to kill Sarah Connor (Linda Hamilton), the woman whose unborn son will become humanity’s only hope. From Academy Award®-winning director James Cameron*, this legendary thrill-ride fires an arsenal of action and suspense that never lets up. 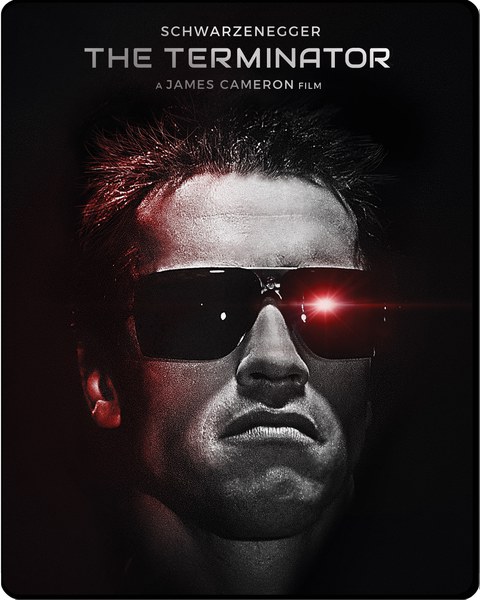 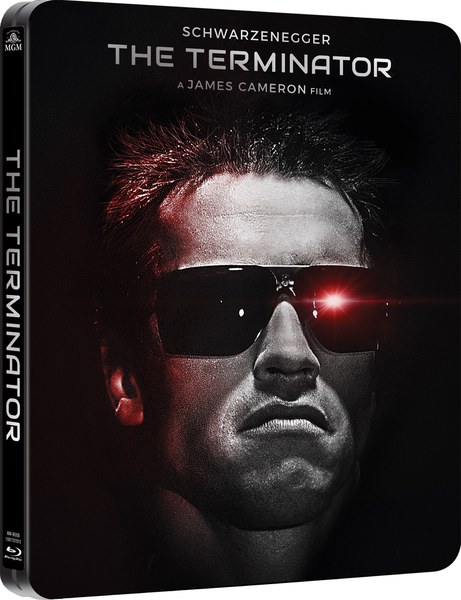 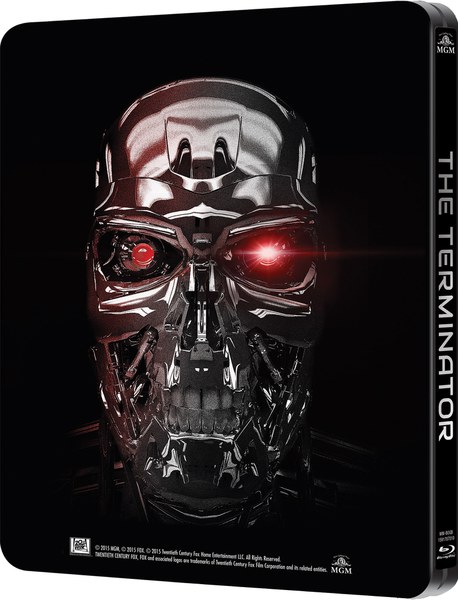 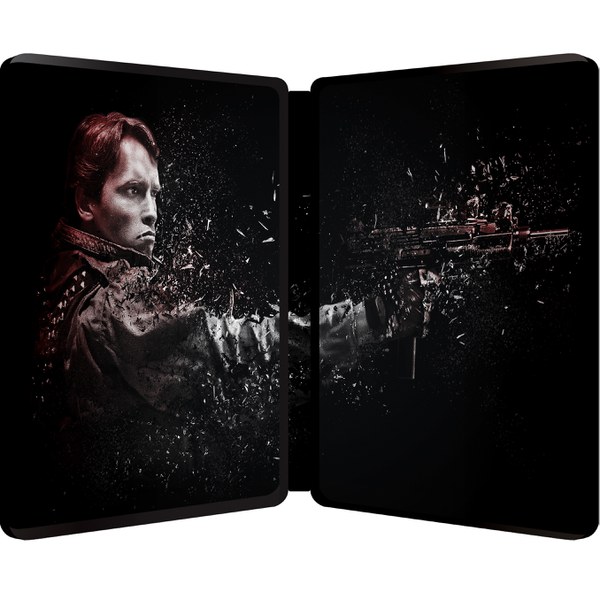