While we wait for confirmation of a steelbook release of the the newest installment in the Terminator franchise, Dark Fate, the original has been dusted off and is getting this very nice new release on November 18th

Pre-orders are due to go live at Zavvi on Thursday 24th October.

They will be live around 9am UK time for Red Carpet subscribers (though possibly earlier, so keep an eye on our Twitter feed, just in case…), and around 12 noon for everyone else. Don’t worry if the link below doesn’t work for now – it’ll be accessible soon before launch time.

Arnold Schwarzenegger stars as the most fierce and relentless killing machine ever to threaten the survival of mankind. An indestructible cyborg — a Terminator (Schwarzenegger) — is sent back in time to kill Sarah Connor (Linda Hamilton), the woman whose unborn son will become humanity’s only hope in a future war against machines. This legendary sci-fi thriller from Academy Award-Winning Director James Cameron, fires an arsenal of action and heart-stopping suspense that never lets up. 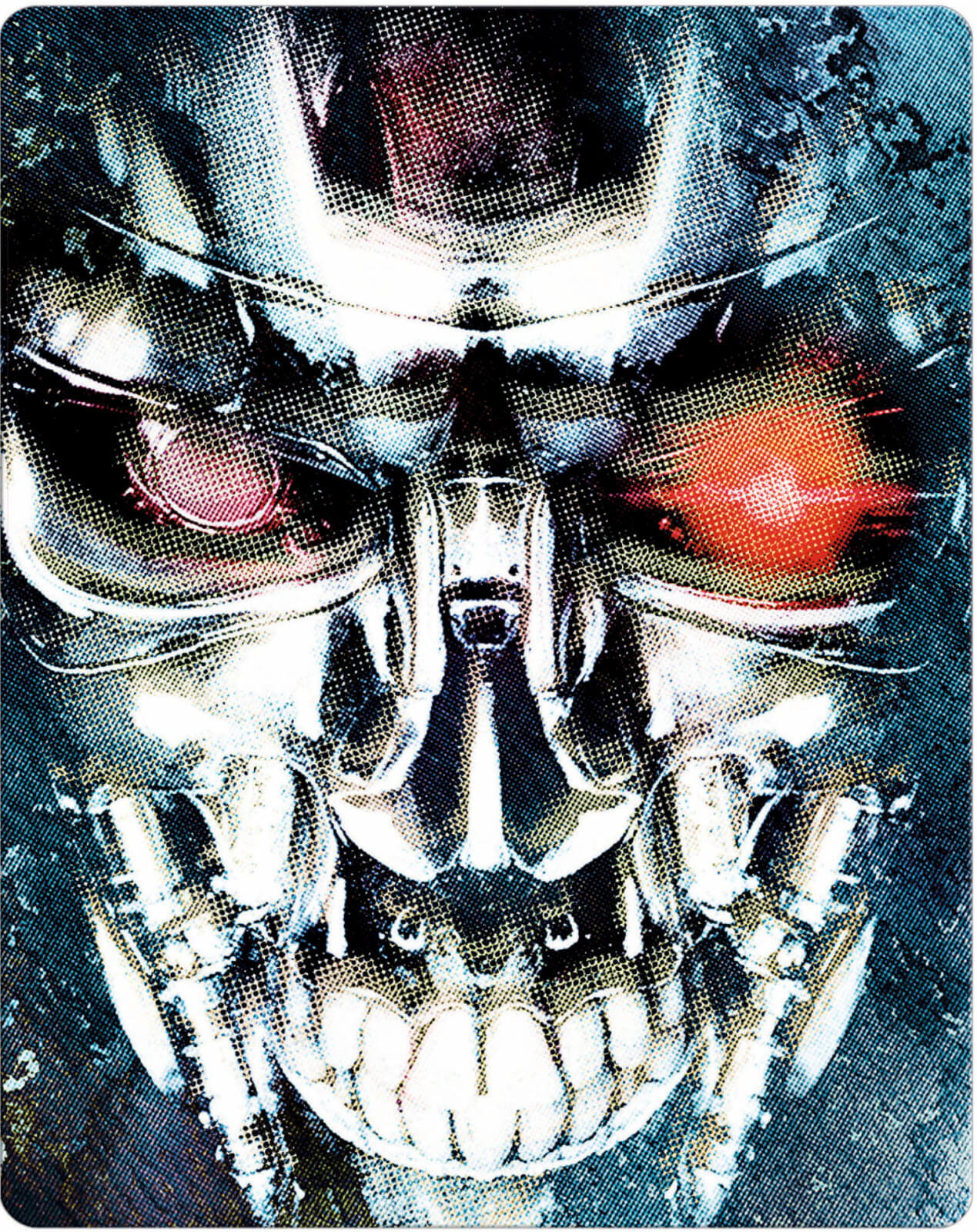 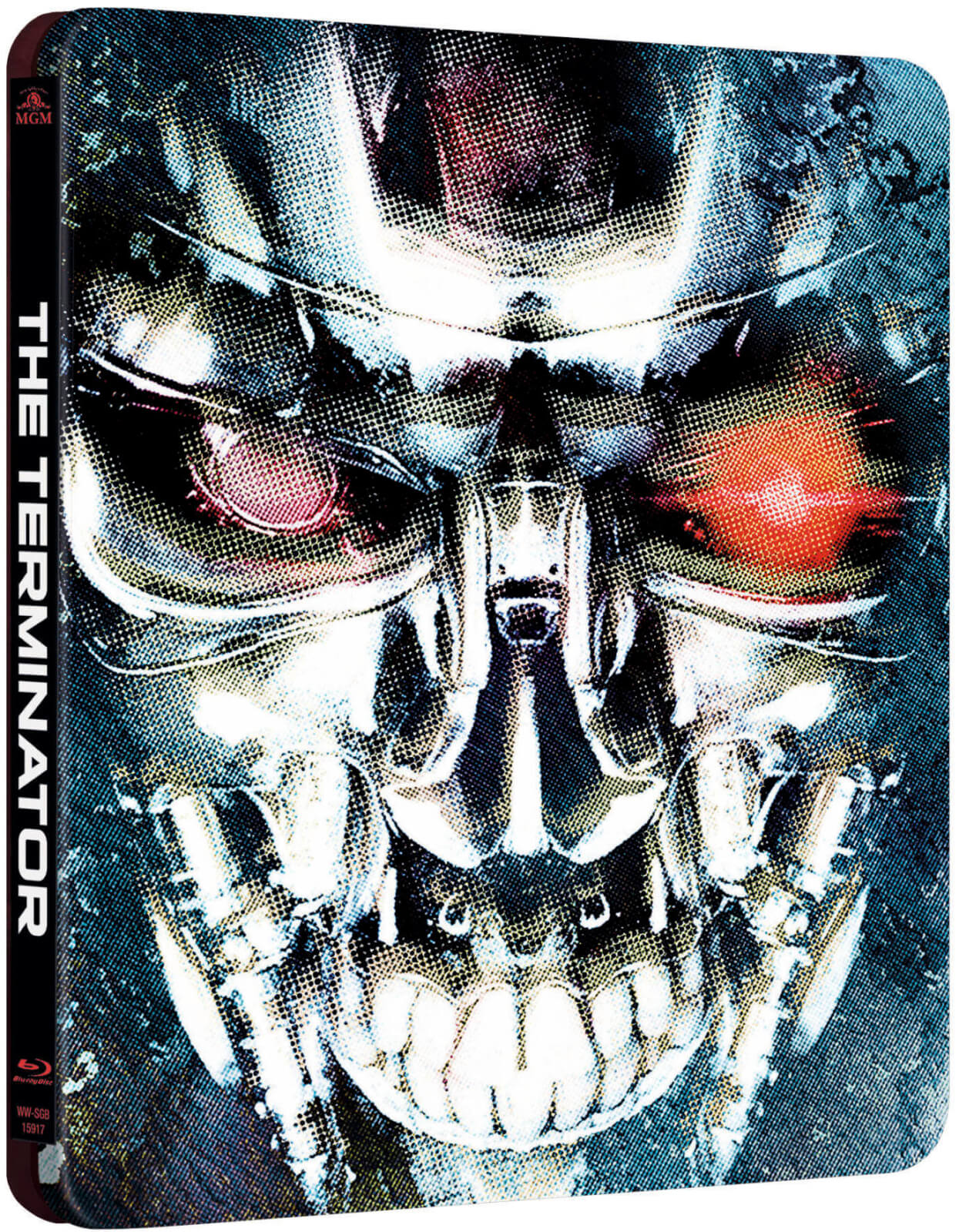 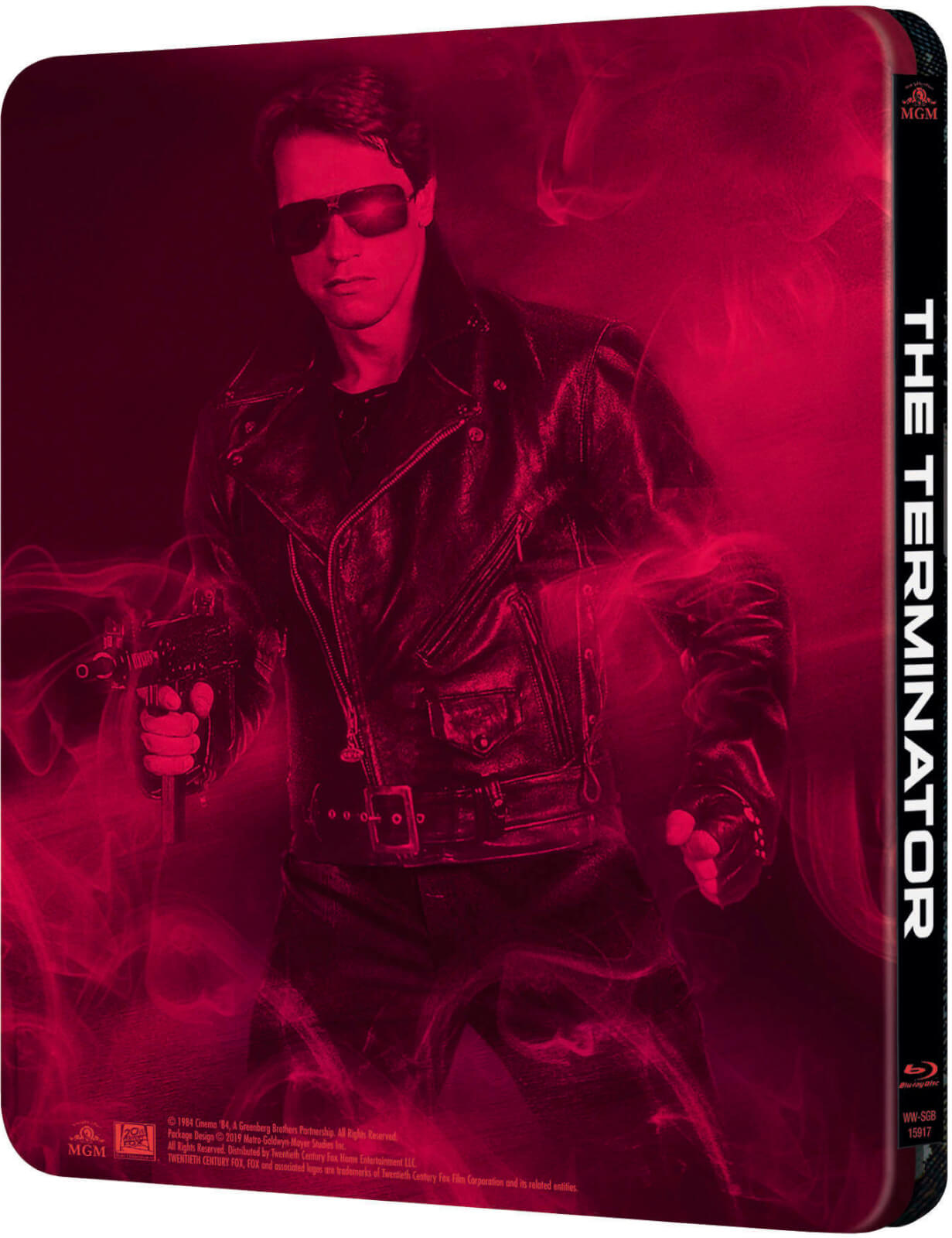 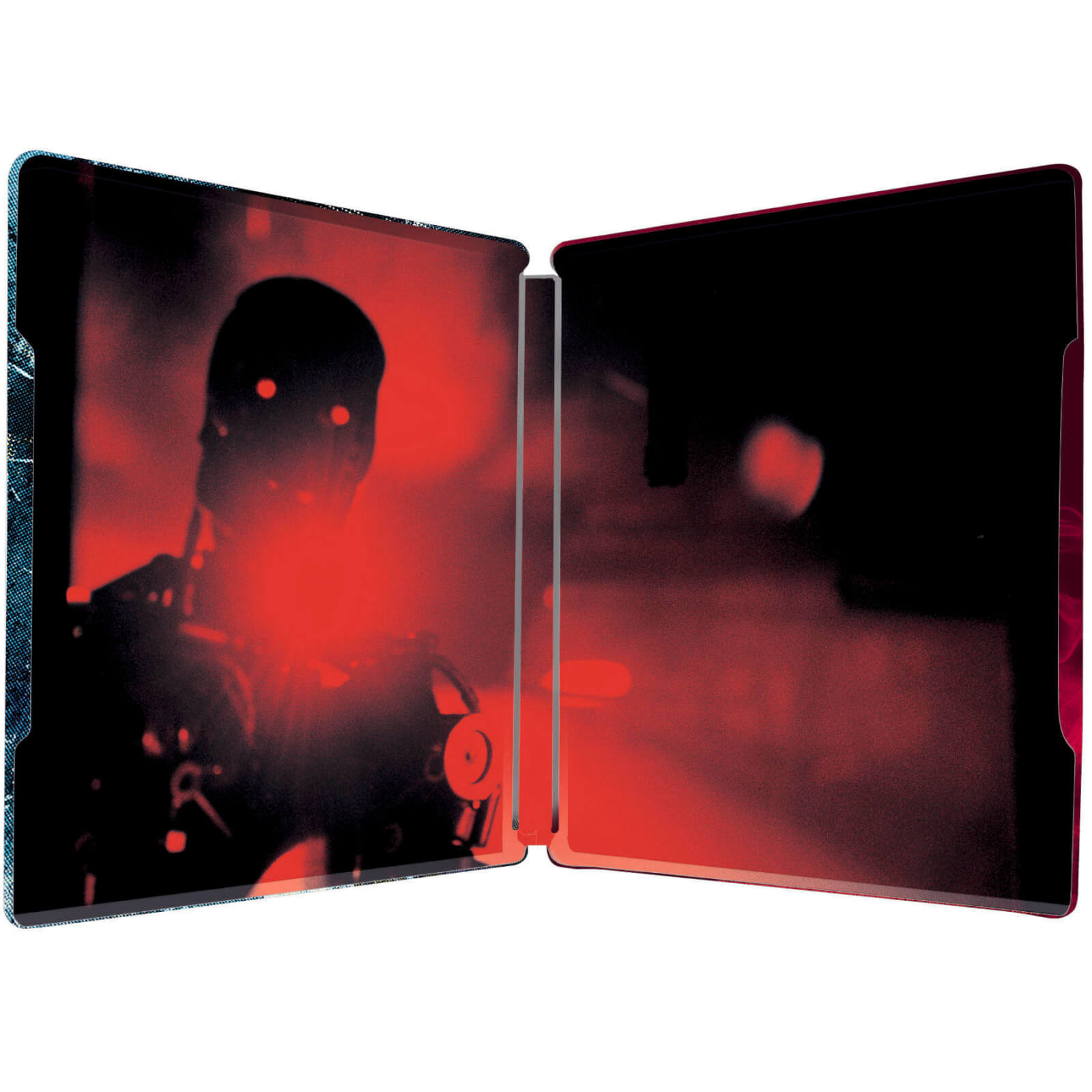