Paramount and Zavvi are bringing us a new steelbook release of Jack Reacher: Never Go Back.

Jack Reacher (Tom Cruise) returns to enforce his bold brand of justice in “a fun action-packed ride” based on author Lee Child’s best-selling series. When Army Major Susan Turner (Cobie Smulders) is framed for treason, Reacher discovers she’s the target of a massive government conspiracy. With help from Turner and a mysterious new ally, Reacher risks everything to take down the powerful organisation that will stop at nothing to protect its secrets. 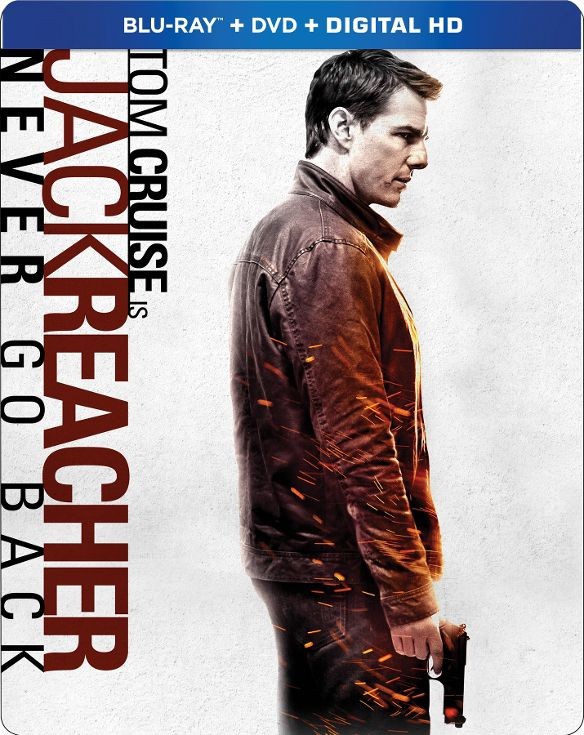