Pre-orders are live right now from all good – and evil – retailers.

The set comes with a bunch of new extra features, including an audio commentary from director JJ Abrams 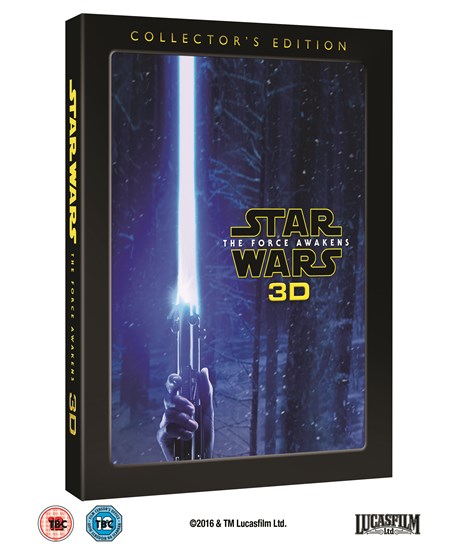 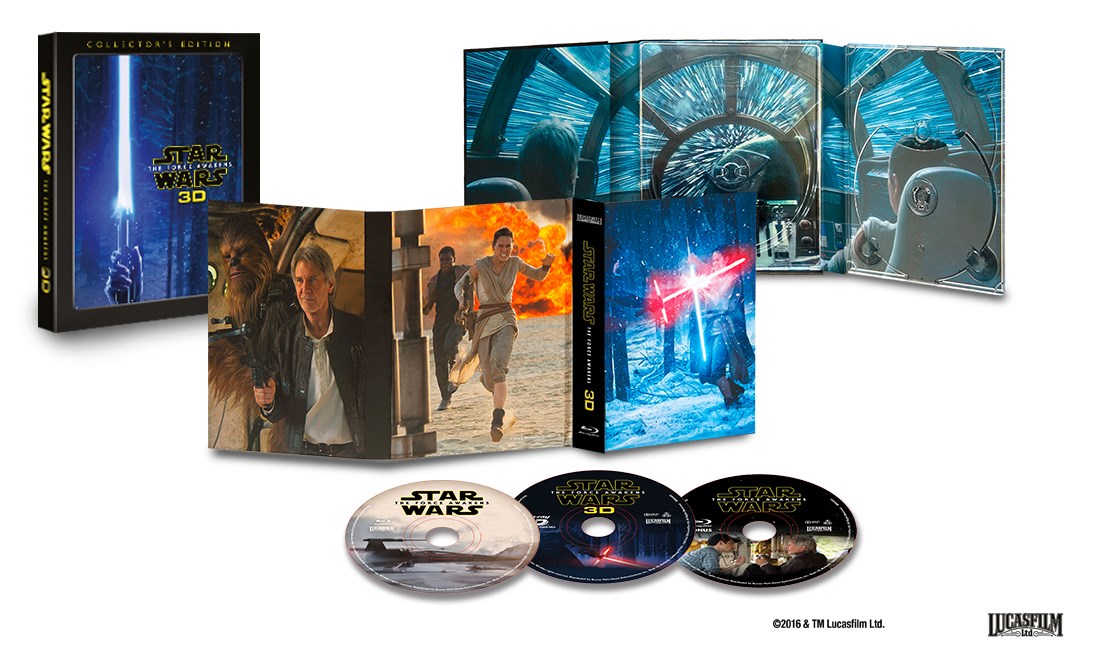