The reviews for Venom are in, and are mixed, to say the least.

Never the less, it looks like we’re getting plenty of choice when it comes to steelbooks, including these two Italian releases.

One it Blu-ray only, while the other is 4K & Blu-ray, and also includes a collectable action figure (details of which are still TBC).

The artwork isn’t confirmed, but to us it looks too good to be temp – we think could well be the final art. Whether the UK releases use the same art is another matter. 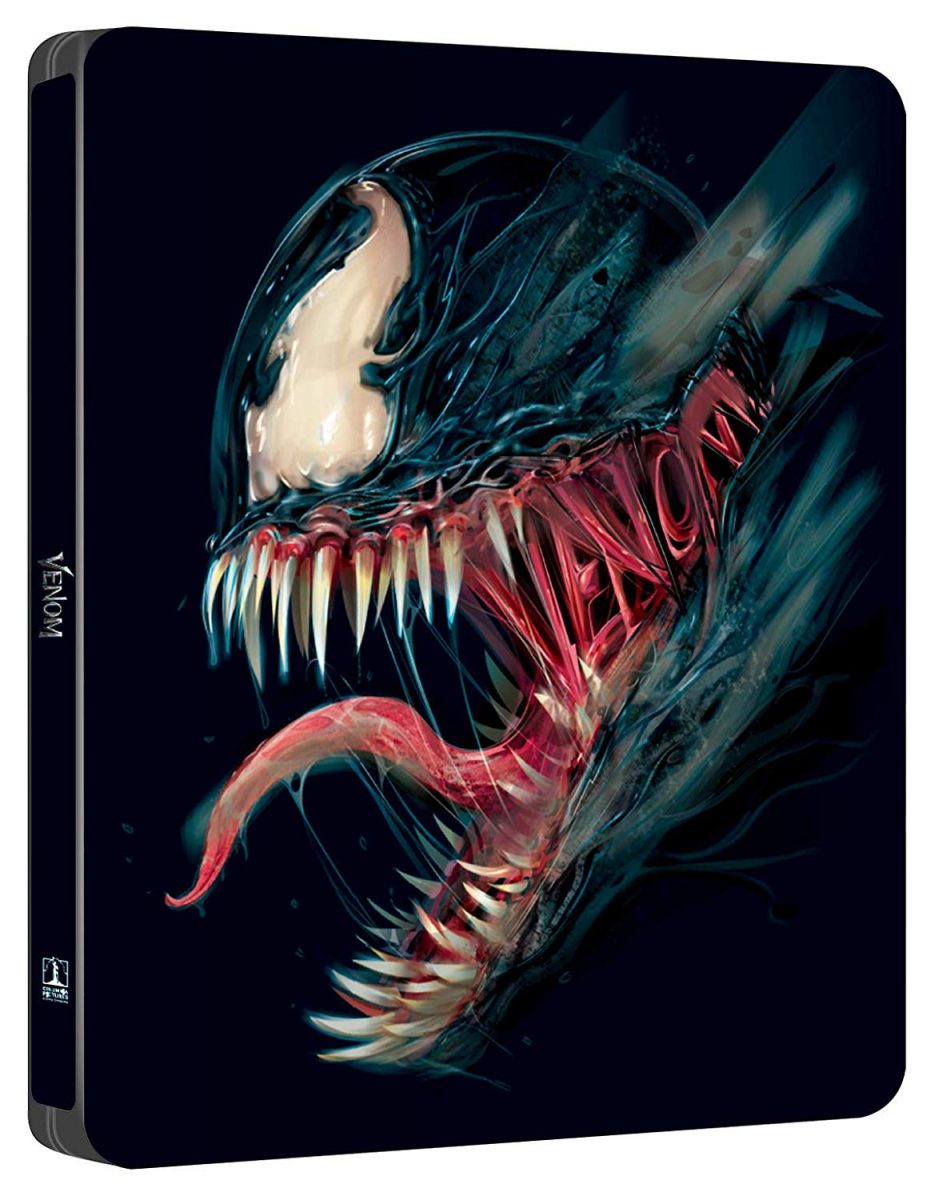 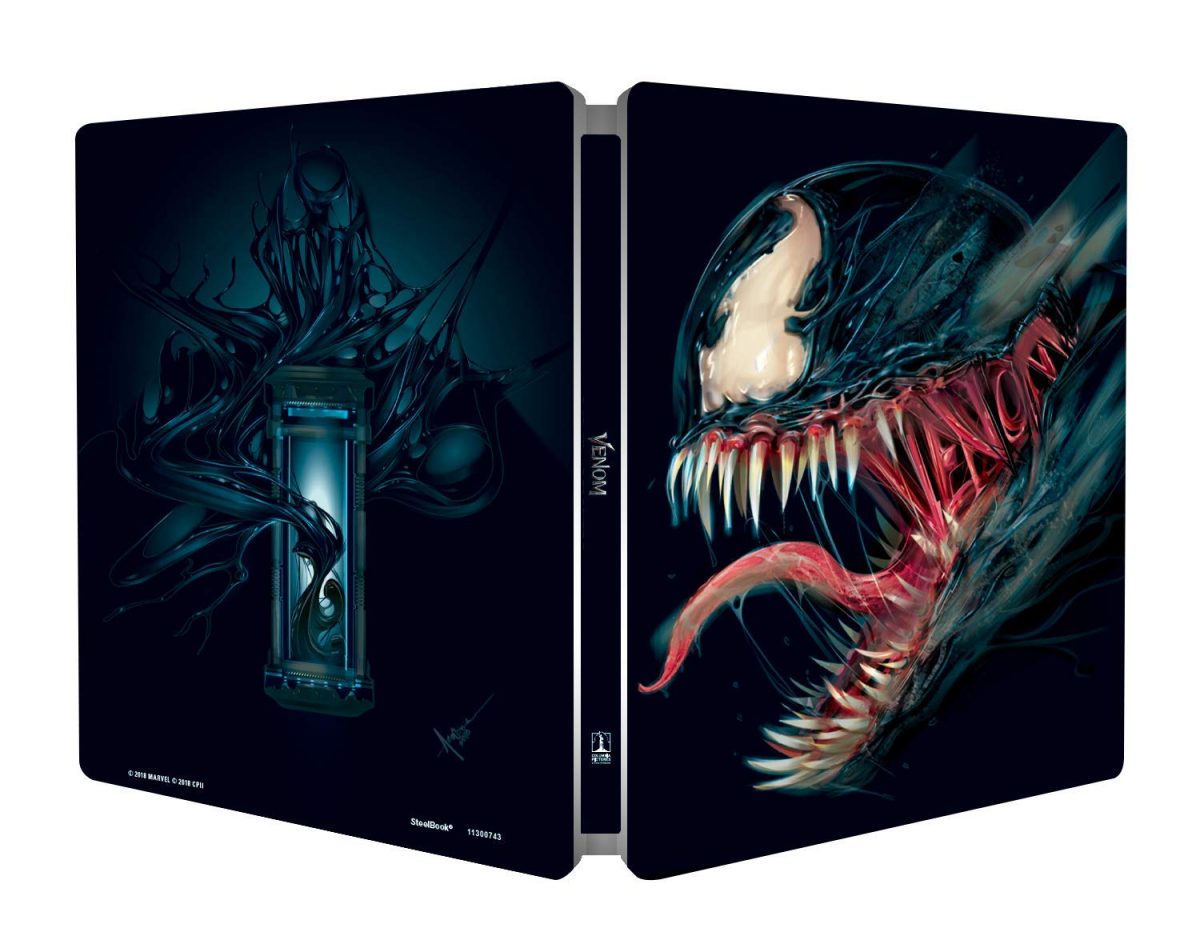