If you don’t fancy waiting for the German release, Zavvi have the UK exclusive on the new 2001: A Space Odyssey steelbook, due on April 27th.

Pre-orders will be live on the 28th of February, so ignore the ‘sold out’ button until then.

The sci-fi masterpiece from acclaimed producer/director Stanley Kubrick about a space voyage to Jupiter that turns chaotic when a computer enhanced with artificial intelligence takes over. 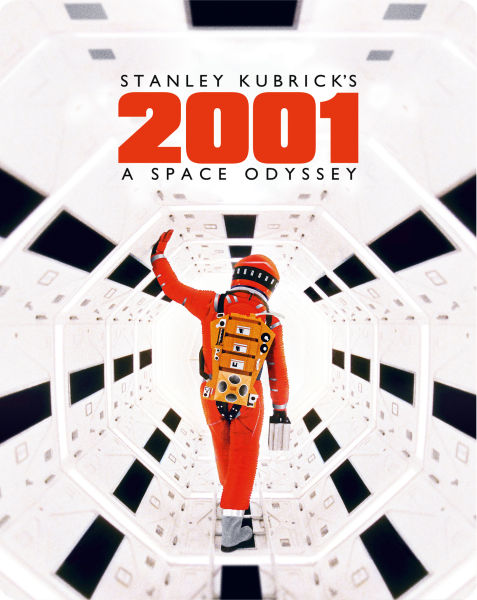 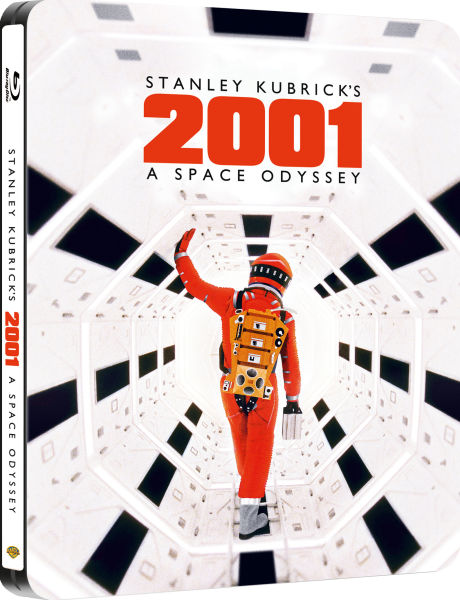 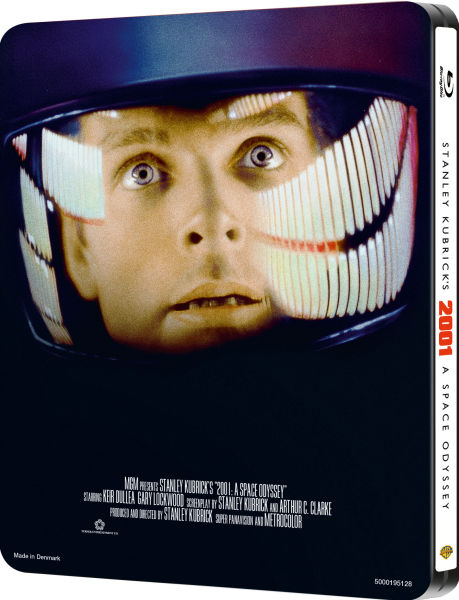 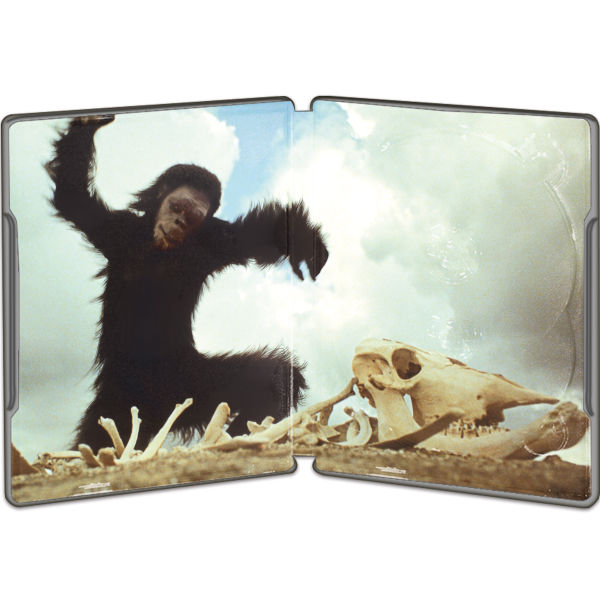