The Mask, the movie that along with Ace Ventura launched Jim Carrey into the big-time, is coming to Zavvi exclusive steelbook on April 27th.

Pre-orders aren’t live yet, so ignore the ‘sold out’ button for now, and we’ll keep you posted.

Jim Carrey plays timid bank clerk Stanley Ipkiss, who, after being chucked out of a nightclub one sad evening, happens across a Nordic mask in the river which transforms him into a wise-cracking, zoot-suited green-faced super-comic-hero. With his new-found charm and powers, which include infinite malleability of his own body, Stanley chats up the gorgeous woman of his dreams (Cameron Diaz), robs his own bank, outwits the cops and demolishes the local hoods, also finding time to perform some rather nifty dance routines. 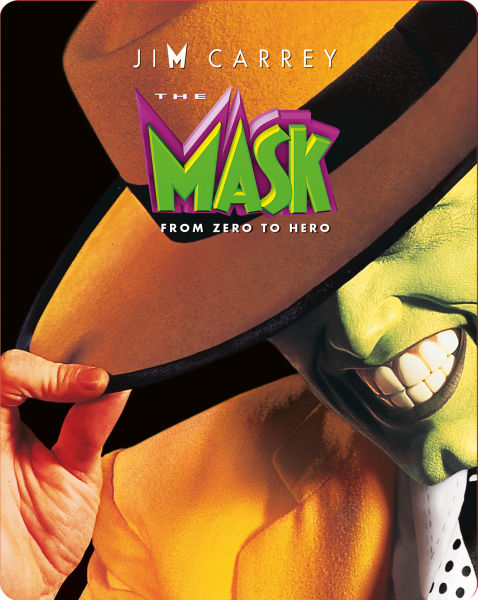 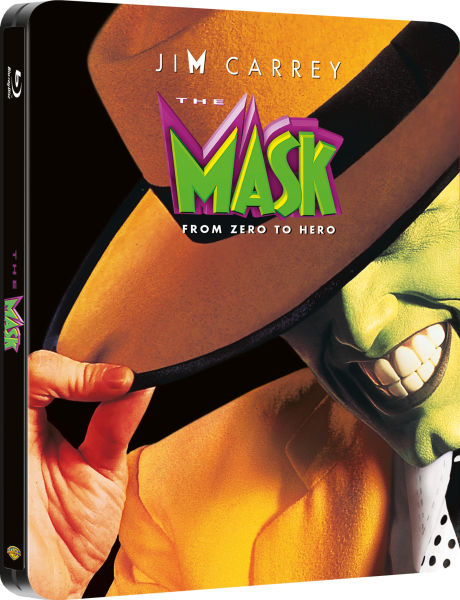 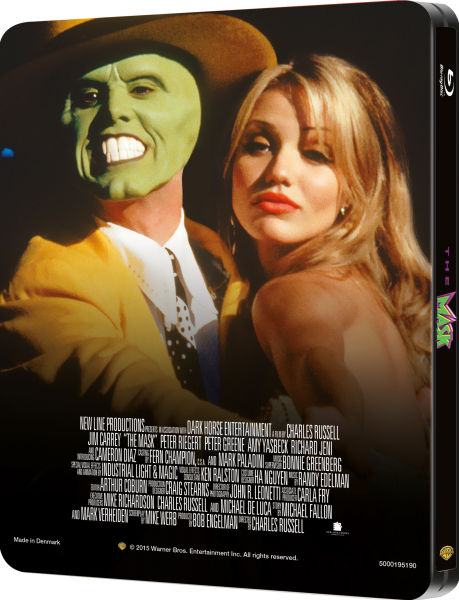 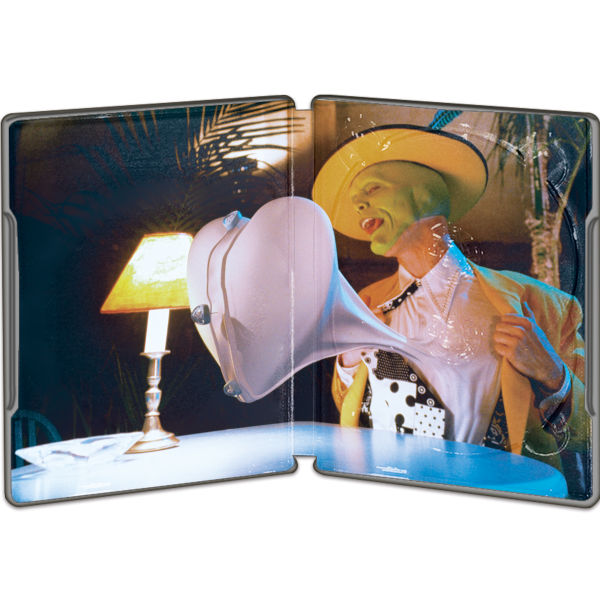