Not a steelbook release, but the hit comedy Midnight Run is coming as a new special edition release from Second Sight Films on April 20th.

There’s a lot of love out there for this film, and it’s one of the first that really showed of Robert De Niro’s comedy skills. There’s a nice selection of extra features included as well, so this one should be worth a look!

We’ll add more pre-order links as we get them. 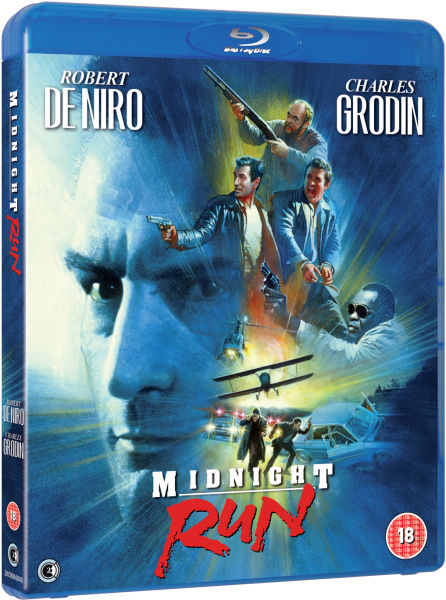