On April 11th Zavvi are bringing us this great looking steelbook release of the BBC documentary Planet Earth, spread across 5 discs and limited to just 2000 copies.

Pre-orders will be live at 6pm on Saturday March 5th, so ignore the ‘sold out’ button for now.

From the team behind the multi-award-winning The Blue Planet comes this epic series celebrating the Earth as never before. Embracing the world’s incredible landscapes and fascinating wildlife, Planet Earth takes the definitive look at the diversity of our planet.

Four years in the making, with a budget of unprecedented proportions, Planet Earth has stretched the boundaries of natural history television. High definition photography, revolutionary ultra-high speed cameras and detailed images from the air enabled the series to capture the most amazing footage ever seen.

This stunning television experience combines rare action, unimaginable scale, impossible locations and intimate moments with our planet’s best-loved, wildest and most elusive creatures. From the highest mountains to the deepest rivers, this blockbuster series takes you on an unforgettable journey through the challenging seasons and the daily struggle for survival in Earth’s most extreme habitats. Prepare to be overwhelmed by the beauty of Planet Earth.

“As good as you want it to be … Expect everything from underwate relephants to mountains of guano and a snow leopard in attack mode… Pure class.” Guardian

A companion to the series Planet Earth, this documentary looks at what the future may hold for endangered animals, habitats and – ultimately – ourselves. Following the environmental issues raised by the groundbreaking series, it asks why so many species are threatened and how can they be protected in future? 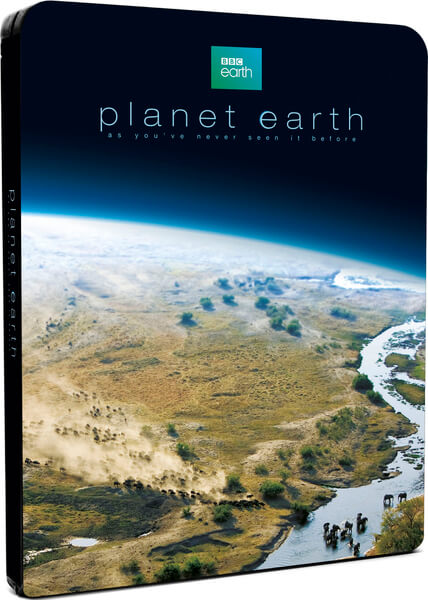 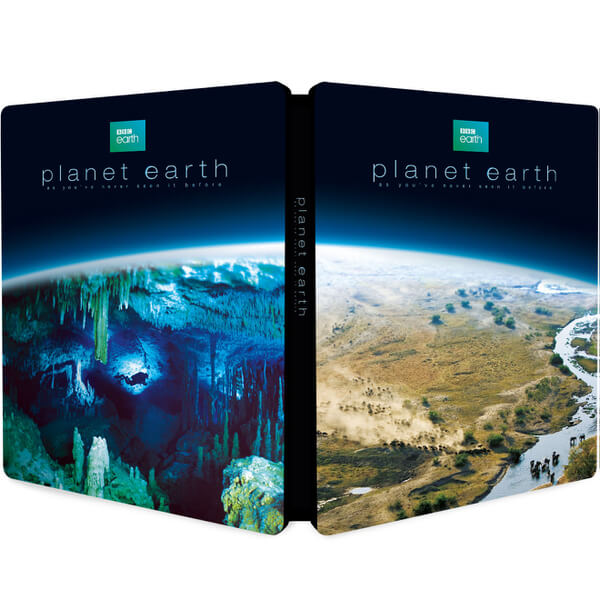 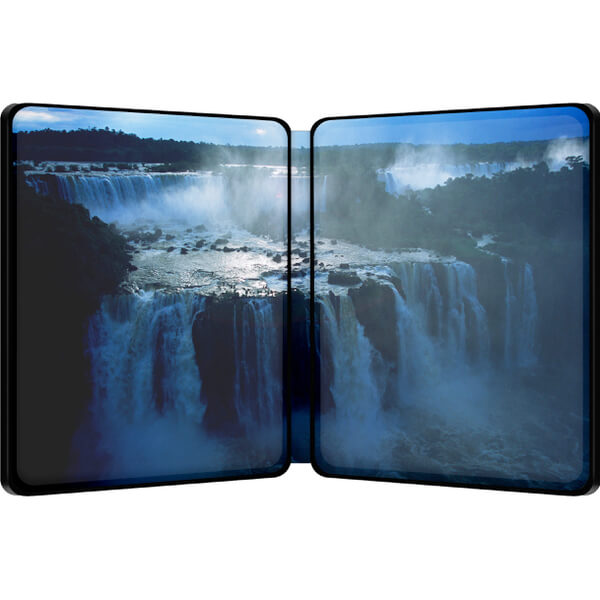