On April 11th Zavvi are bringing us a great looking steelbook release of revivial of the cult sci-fi comedy, Red Dwark X, limited to just 2000 copies.

This has over 150 minutes of extras, including a feature length documentary.

Pre-orders will be live at 6pm on Sunday March 6th, so ignore the ‘sold out’ button for now.

Space battles, quantum entanglement, and love triangles with snack dispensers, are just some of the problems facing the boys as they return on the small rouge one.

Rimmer receives an SOS distress call from an old foe and is suddenly faced with the dilemma of his life. Lister grapples with the problem of being his own father, gets romantically involved with snack dispensers 23 and 34, while Kryten and Cat become quantum entangled forcing them to do everything in unison. The posse also find themselves marooned in 23 AD where they rescue a famous historical figure with a beard.

Packed with over 150 minutes of extras including an exclusive feature length making-of documentary, deleted scenes and a brand-spanking-new collection of ‘Smeg Ups’. 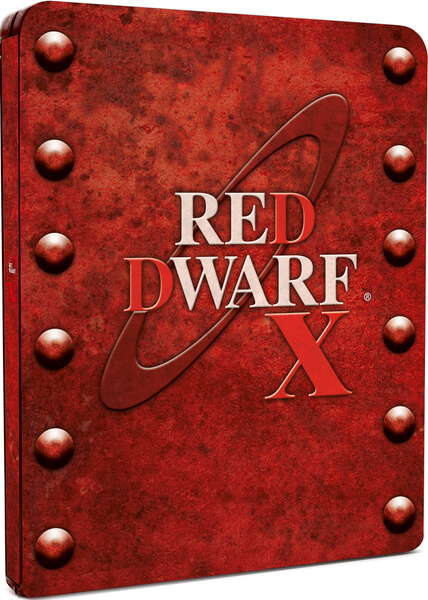 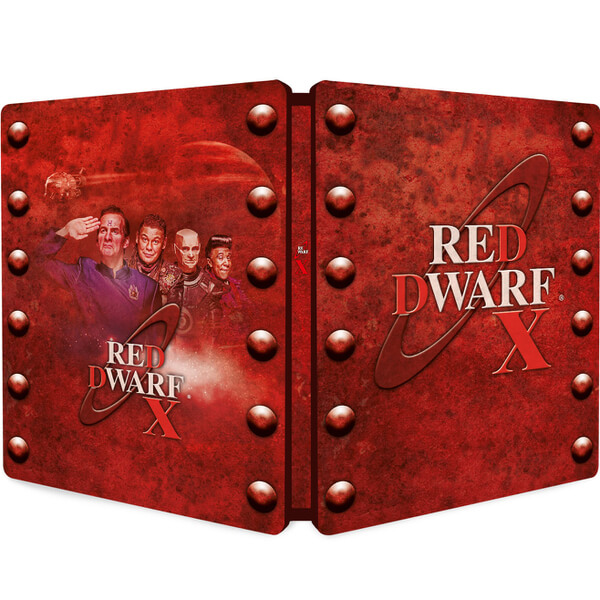 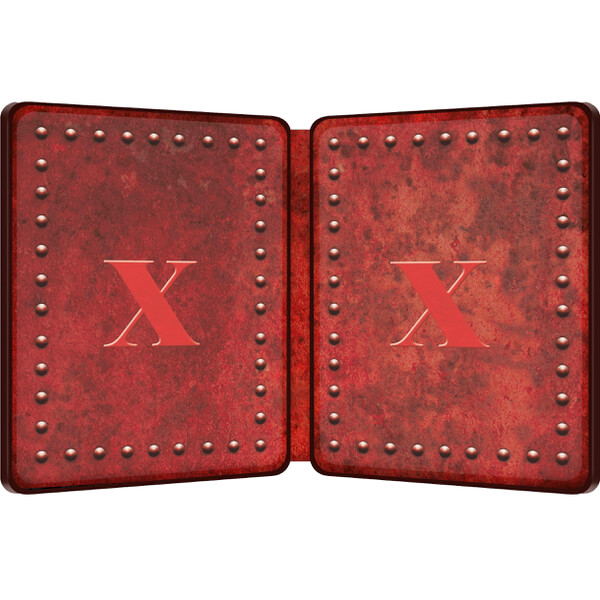