On November 23rd, you’ll be able to get this newly restored 4K steelbook release of Total Recall, featuring the movie on 4K and Blu-ray, and a Blu-ray bonus features disc.

Get ready for a surprise, with a mind-blowing 4K restoration of the much loved sci-fi action classic, TOTAL RECALL, directed by Paul Verhoeven.

In celebration of Total Recall’s 30th anniversary, this collection is one you won’t forget. Starring Arnold Schwarzenegger (Douglas Quaid) and Sharon Stone (Lori Quaid), accompanied by an iconic soundtrack by Academy Award-winner Jerry Goldsmith this is the ultimate version of the cult classic. 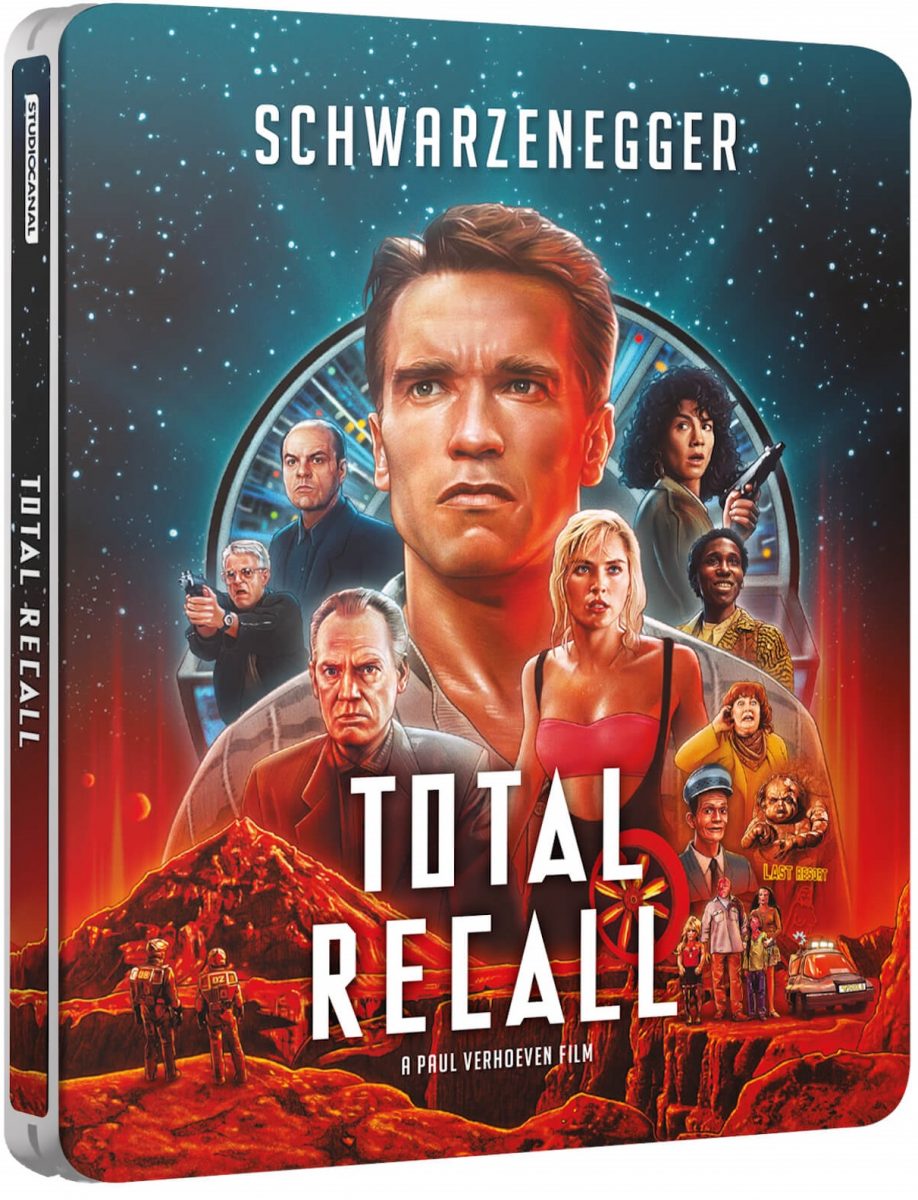 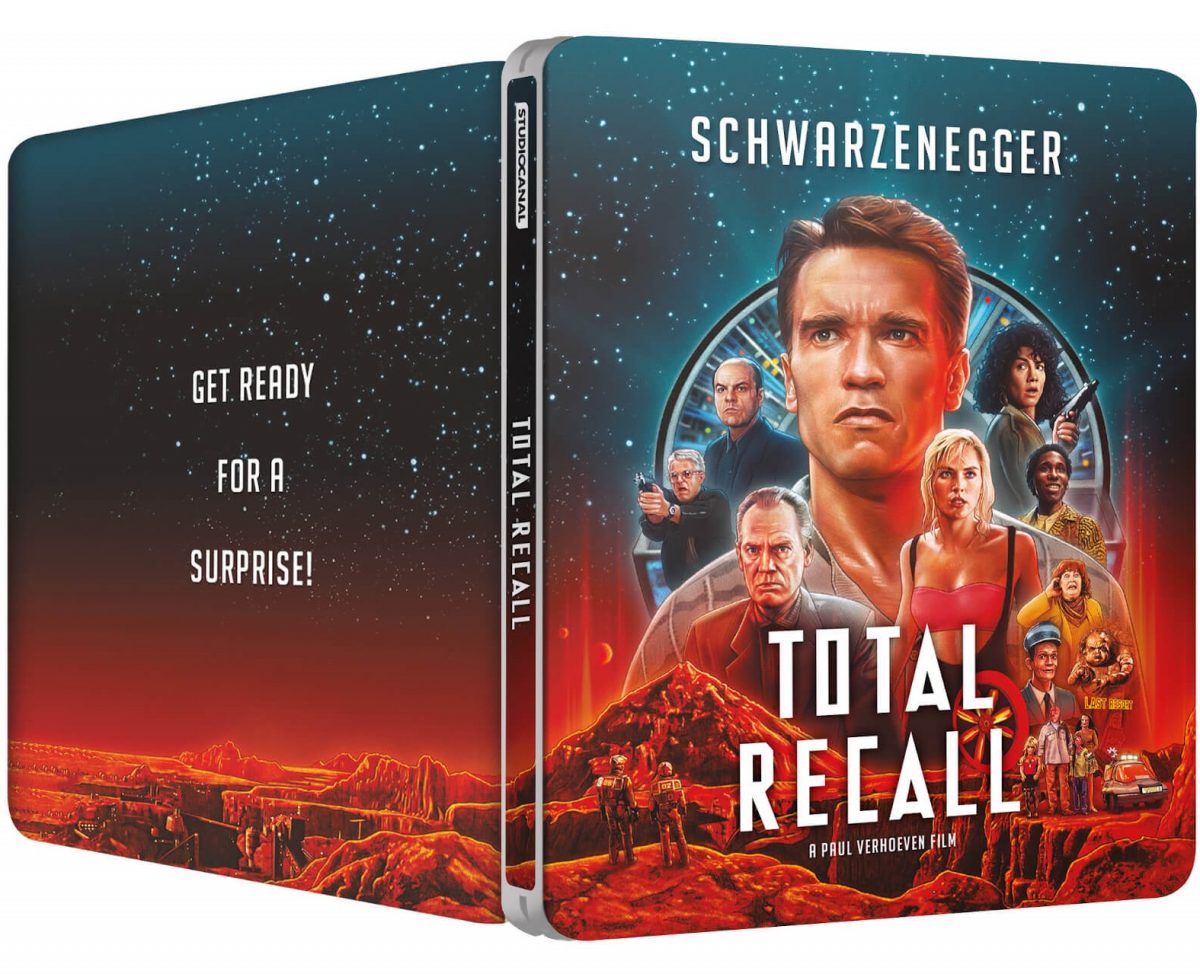