ARTWORK CONFIRMED – Something called “Star Wars: The Force Awakens” is getting a Zavvi exclusive Steelbook release

Apparently there’s some new film coming out called Star Wars: The Force Awakens. First I’ve heard of it. Can’t imagine it being that popular….

Anyway, Zavvi are bringing us the UK exclusive steelbook release and pre-orders are live right now.

As far as a 3D release goes, the official press release says “The 3D version of Star Wars: The Force Awakens will be available later this year.”

Determined to finish the work of Darth Vader and the Empire, Kylo Ren and his tyrannical First Order move forward with plans to assume total control of the galaxy. Heroes Finn and Rey, alongside iconic characters such as Han Solo and Princess Leia plus exciting new faces such as BB-8, together must face up to a seemingly unsurmountable task to stop the immense power of Kylo Ren and his army. 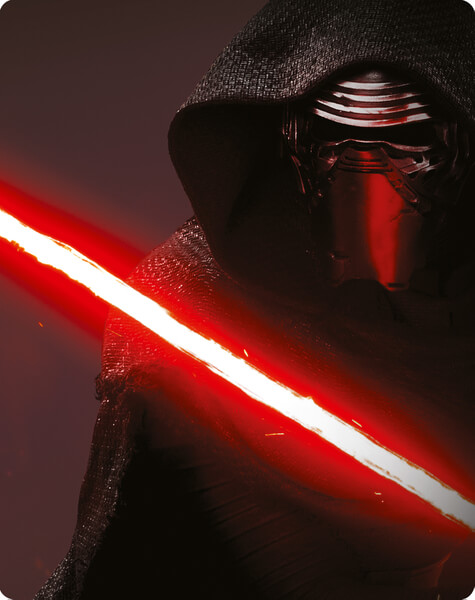 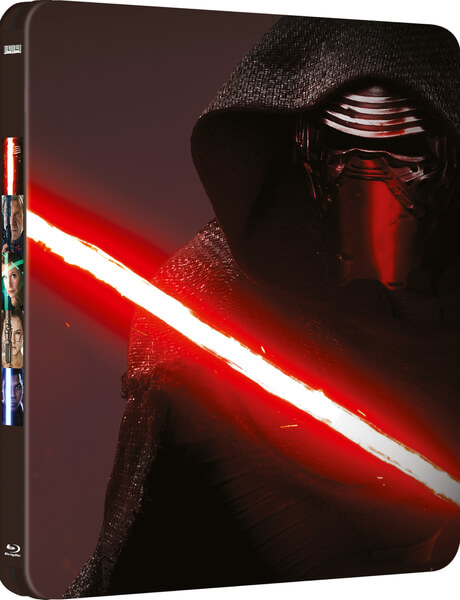 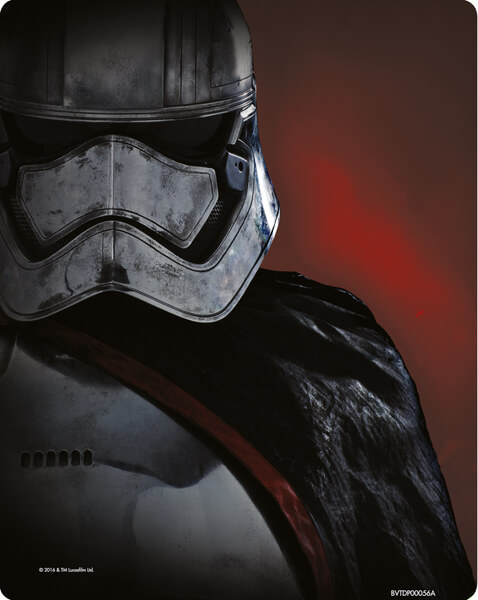 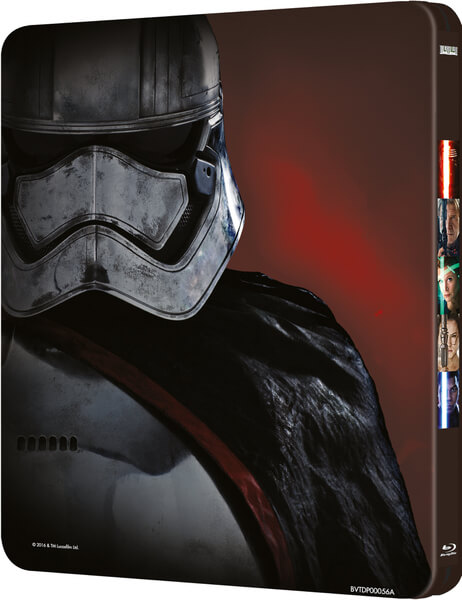