The BBC are continuing their Doctor Who Collection releases, and the next one will showcase series 14, which starred fan favourite Tom Baker.

As usual this will be jam-packed with bonus features, including new audio commentaries, interviews and documentaries, as well as archival extras from previous DVD releases.

This is due for release on April 20th, and pre-orders are live now.

In 1976, Doctor Who took a dramatic new turn, electrifying audiences with changes in format, companion and appearance of the TARDIS. Season 14 saw the departure of the Doctor’s long-term companion Sarah Jane Smith, and the introduction of Leela. The season contains some of Tom Baker’s most iconic serials, with intrepid investigations in Victorian London, deadly robots in a murderous whodunit, a return to the Doctor’s homeworld, and one of the saddest goodbyes in Doctor Who history.

With all episodes newly remastered from the best available sources, this Blu-ray box set also contains extensive and exclusive special features which include: 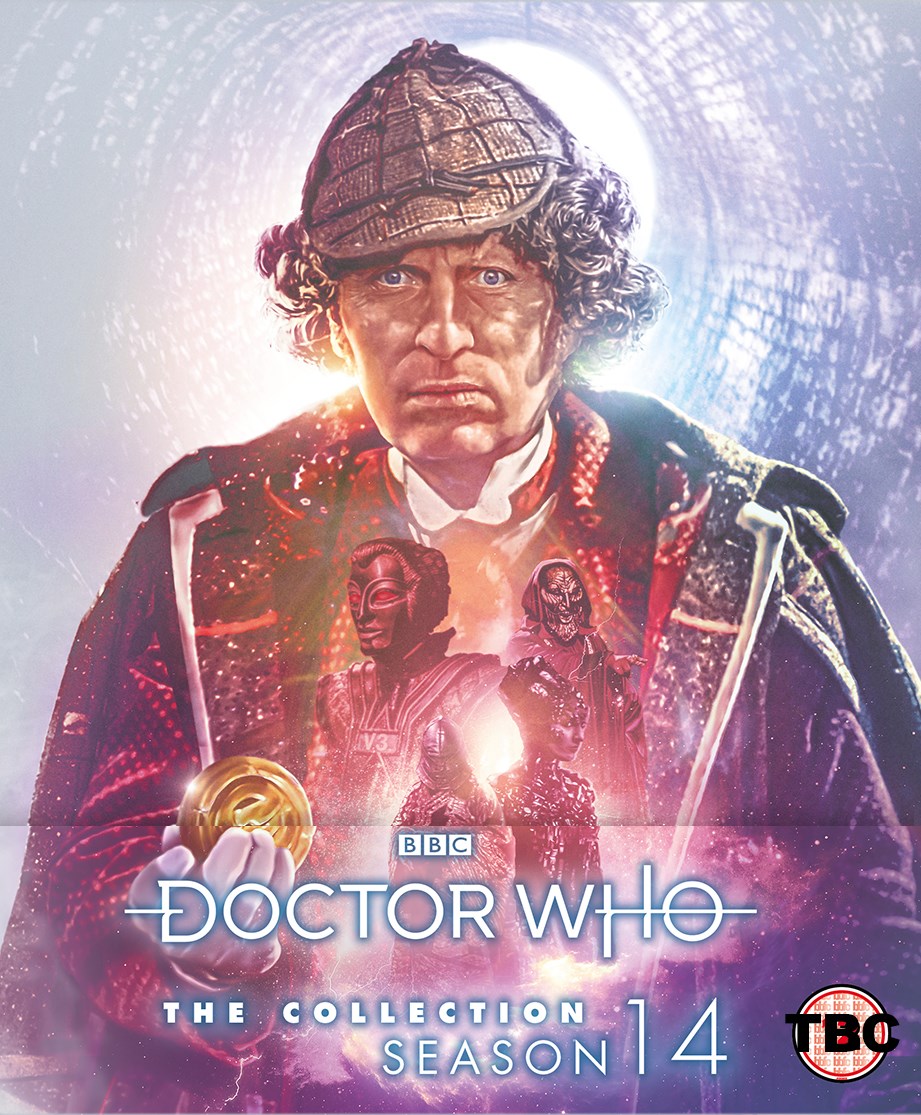 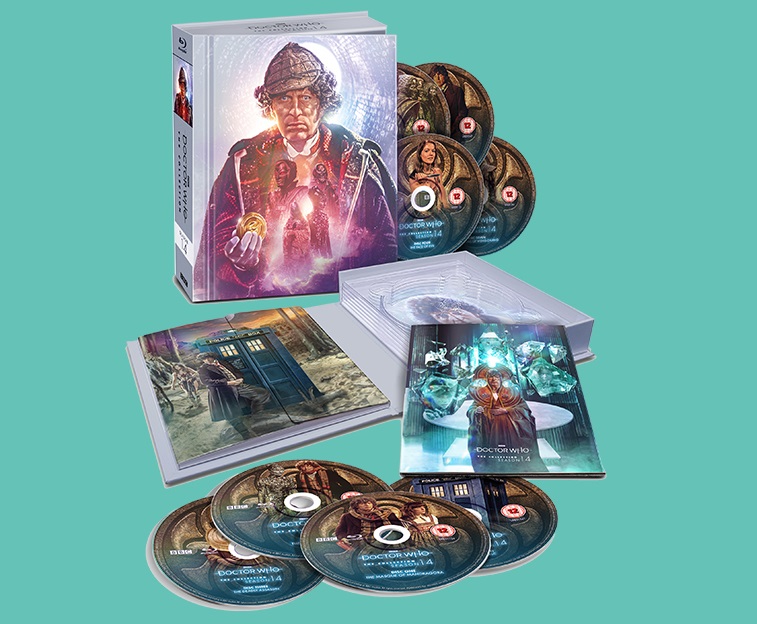