On September 28th you pick up this stunning looking steelbook release of Tommy Lee Jones directorial debut The Three Burials Of Melquiades Estrada from Zavvi.

Pre-orders will be live around noon UK on Sunday August 9th, so ignore the ‘sold out’ button before then.

The directorial debut from Academy Away-winning actor Tommy Lee Jones, The Three Burials Of Melquiades Estrada is an epic tale of revenge and redemption, friendship and loyalty, set against the majestic border country of the United States. When Melquiades Estrada (Julio Cesar Cedillo, All The Pretty Horses) is found murdered and buried in a shallow grave in the desert, the local police force makes no attempt to solve the crime, rapidly transferring the corpse to a pauper’s grave. Driven by a promise he made to Melquiades before his death, ranch foreman Pete Perkins (Tommy Lee Jones), takes it upon himself to track down the murderer and give his friend the burial he deserves. 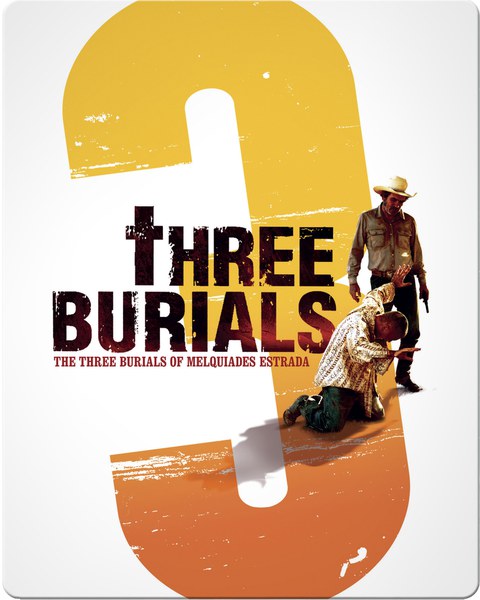 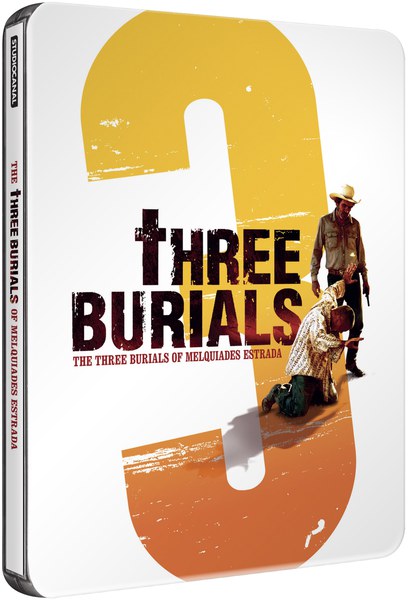 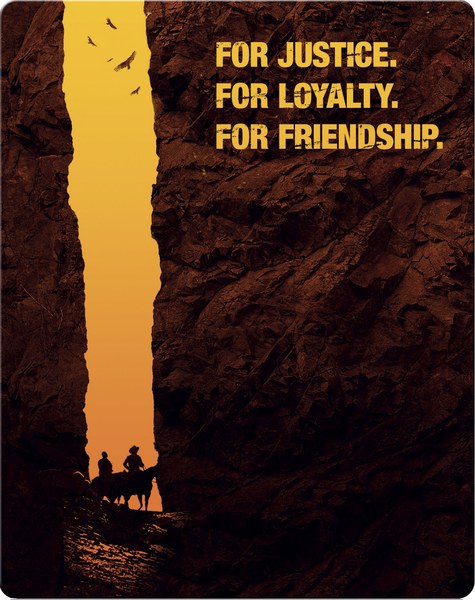 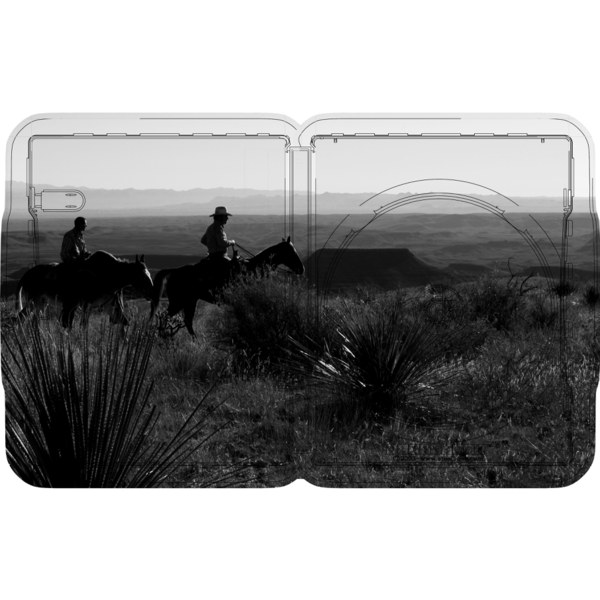