After months of rumours, Microsoft have today officially announced the new slimline version of their console, the Xbox One S.

Trust me when I say that, if you’re not a gamer, this is the one for you.

I skipped the Xbox One, as I just don’t play games anymore, but this new version has a crucial new addition that’s making it really tempting for me – support for 4K UltraHD HDR video, via both 4K UHD Blu-ray and streaming services.

With the 500GB model coming in at just under £250, you’re getting a 4K UHD disk player and streamer, AND an extremely powerful console (if gaming is still your thing), all for less than any currently available stand-alone UHD Blu-ray player.

That’s a bit of a bargain!

Pre-orders are live right now, and we’ll add more links as soon as we get them!

It seems to be the 2TB launch model that’s being pushed at moment, but keep checking those links for the 500GB and 1TB options.

Play the greatest games lineup, including Xbox 360 classics, on a 40% smaller console. Just don’t let its size fool you: with an internal power supply and 2TB of internal storage, the Xbox One S is the most advanced Xbox ever.

High Dynamic Range
Experience richer, more luminous colours in games like Gears of War 4 and Forza Horizon 3. With a higher contrast ratio between lights and darks, High Dynamic Range technology brings out the true visual depth of your games.

IR Blaster
Configure your Xbox One S to turn on other devices, like your TV, audio/video receiver, and cable/satellite receiver. Whether you’re playing a game or watching a movie, the integrated IR blaster will get you to the action faster, allowing you to leave your remotes behind. 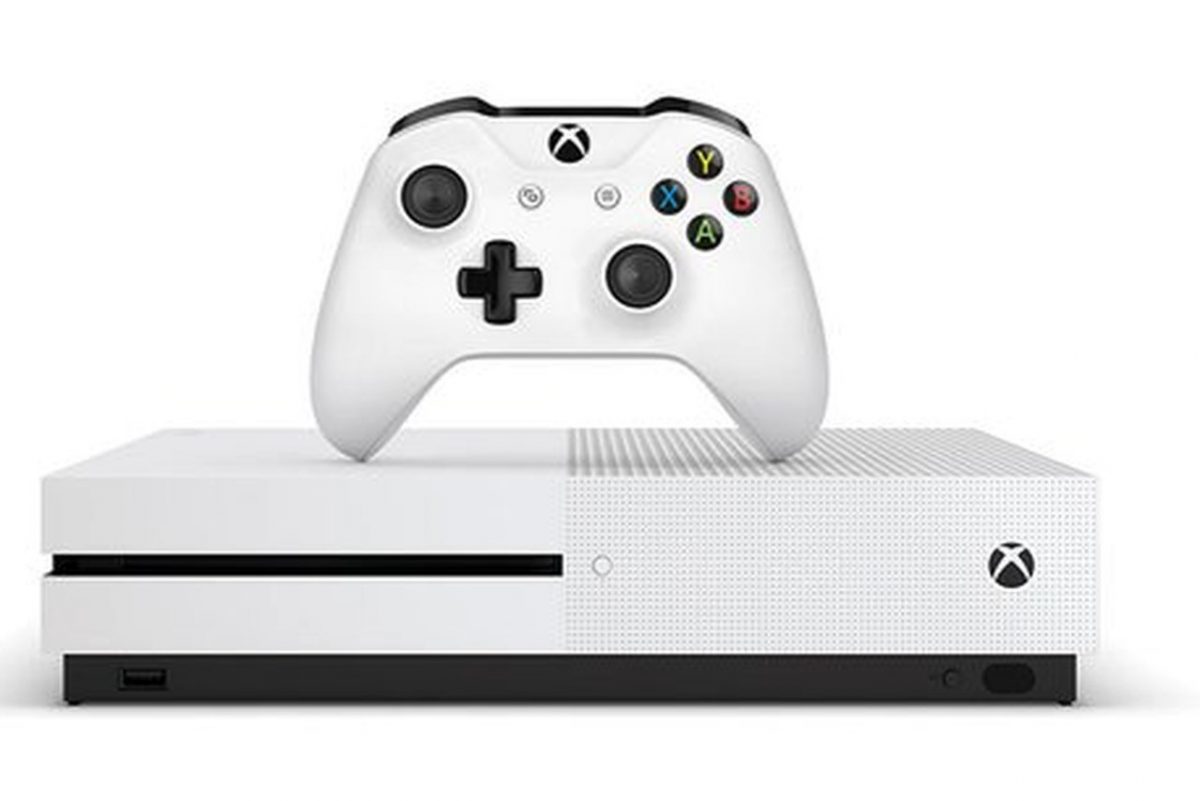 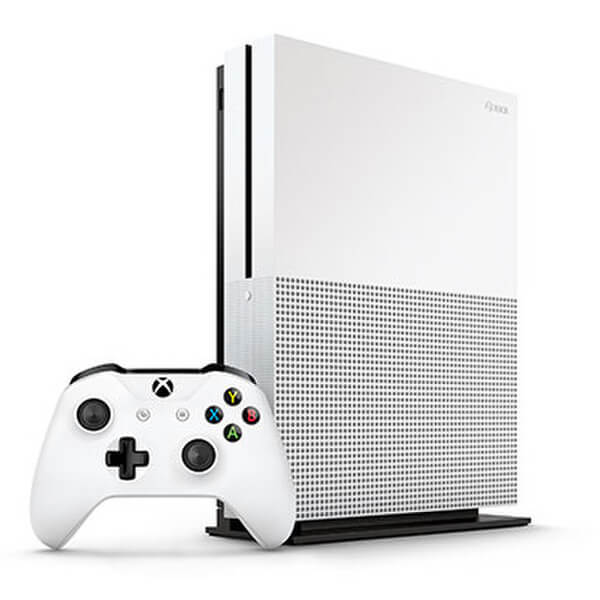 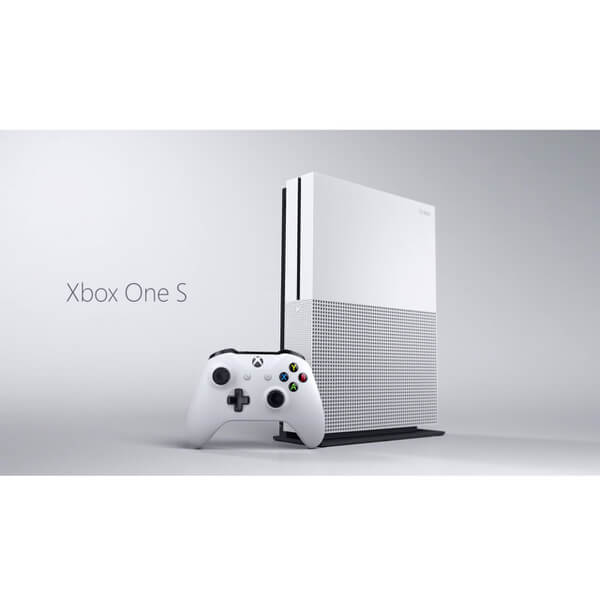