On March 29th, Zavvi are bringing the next in their ‘Sci-fi Destination’ steelbook series, with this great looking release of Logan’s Run.

Pre-orders will live around 12 noon UK time on Saturday February 6th for Red Carpet subscribers, and around 6pm for everyone else, so ignore any ‘sold out’ notices until then.

Logan’s Run is the third release in the Sci-fi Destination SteelBook range. Each release includes a replica A3-sized theatrical poster.

In the Year of the City 2274, humans live in a vast, bubbled metropolis, where computerised servo-mechanisms provide all needs so everyone can pursue endless hedonism. Endless, that is, until Lastday, when anyone who’s 30 must submit to Carousel, a soaring, spinning trip to eternity and supposed rebirth.

The screen’s first use of laser holography highlights this post-apocalyptic winner of a Special Achievement Academy Award® for Visual Effects.* Michael York plays Logan 5, a Sandman authorised to terminate Runners fleeing Carousel. Logan is almost 30. Catch him if you can. 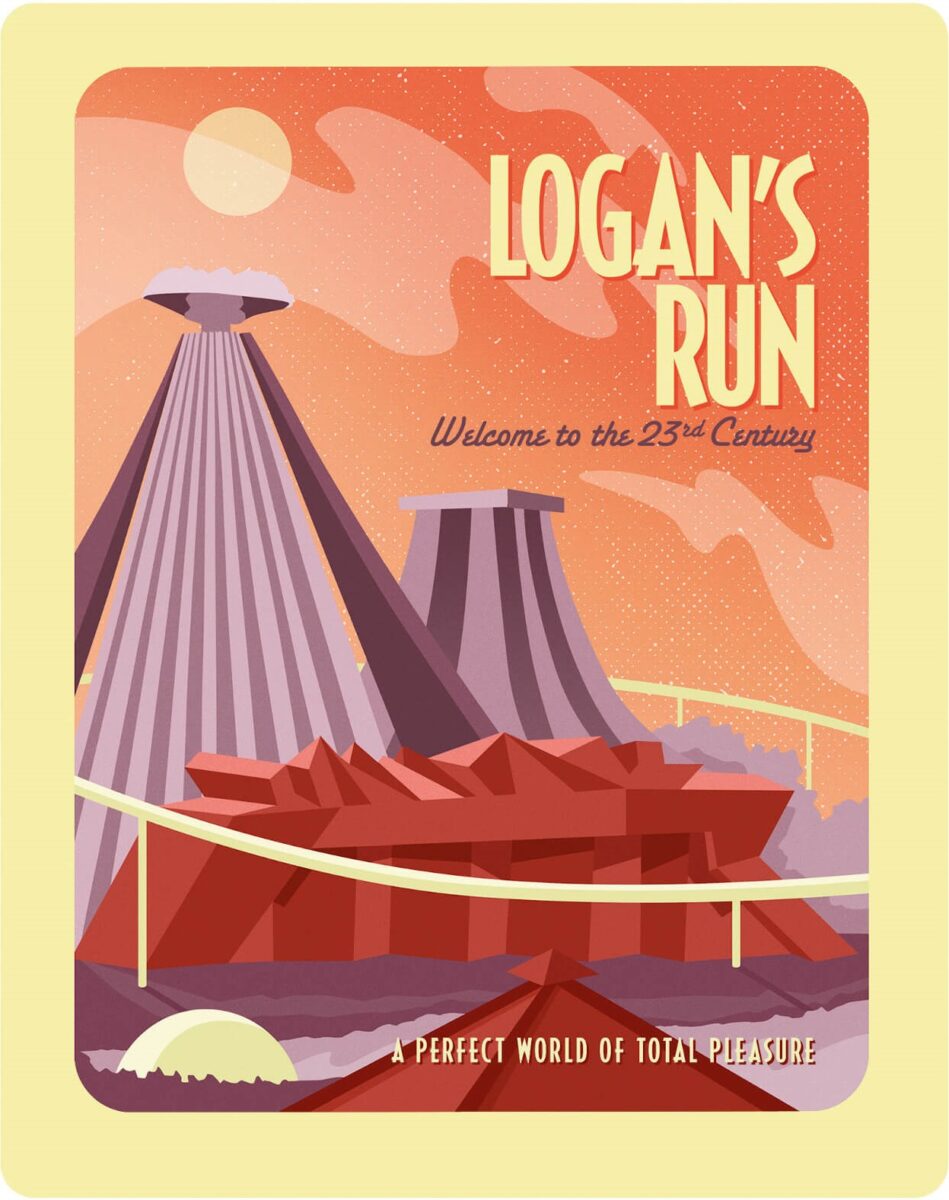 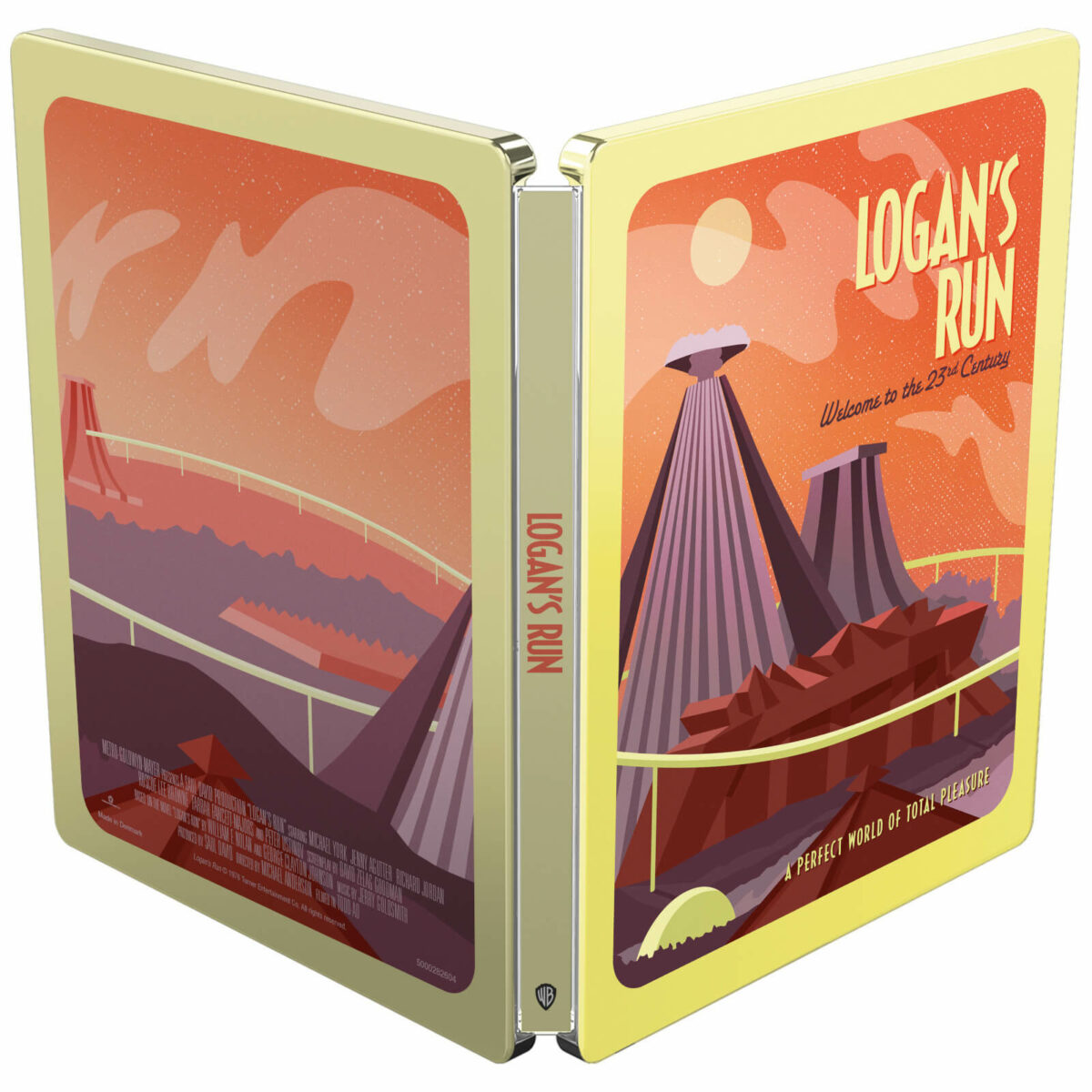 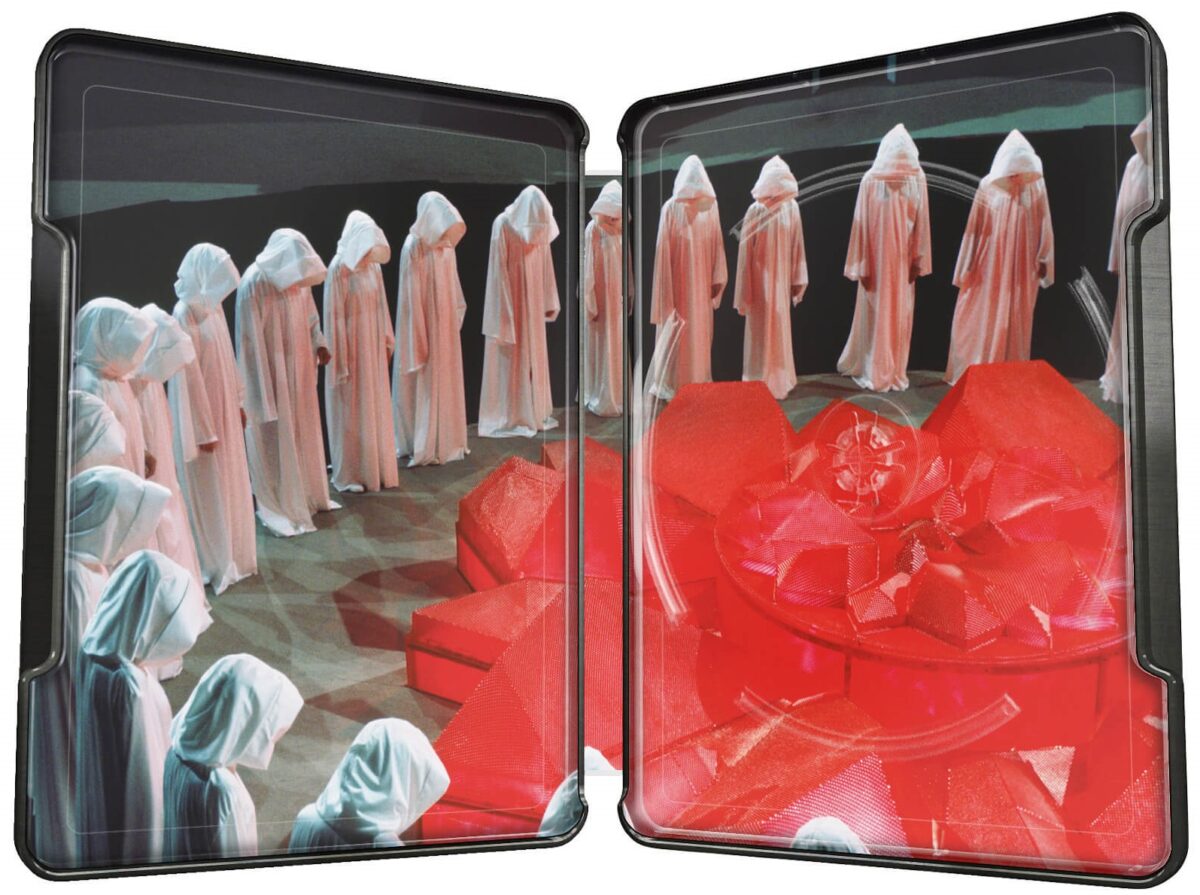