Arrow and Zavvi are bringing us this exclusive new 4K Collectors Edition of An American Werewolf in London, complete with Hand Transformation Statuette, and limited to just 1000 copies. This won’t be a steelbook, but will have disc housed in rigid slipcase (with the art on that still subject to confirmation – expect it to be different to what’s show below).

If you’re not looking for the statue, we’re told the standard 4K release will be following soon after, so keep a look out for more updates on that.

From one of the greatest directors of the 1980s, John Landis, and with landmark special makeup effects by Rick Baker, Zavvi presents a stunning, exclusive special entertainment set of the iconic ‘An American Werewolf in London’

Containing a new 4K Ultra HD Arrow Video release housed in the base of a collectable statuette, this zavvi exclusive limited edition collectors package is a must own!

The limited edition resin based statuette features a fantastic sculpt of the famous transformation hand mid-way through turning into the beast, which in turn is set into a London Underground themed base referencing the first kill of the unlucky late night office worker, and featuring a ‘See You Next Wednesday’ movie poster (a movie title gag used by John Landis in almost all his films to date) 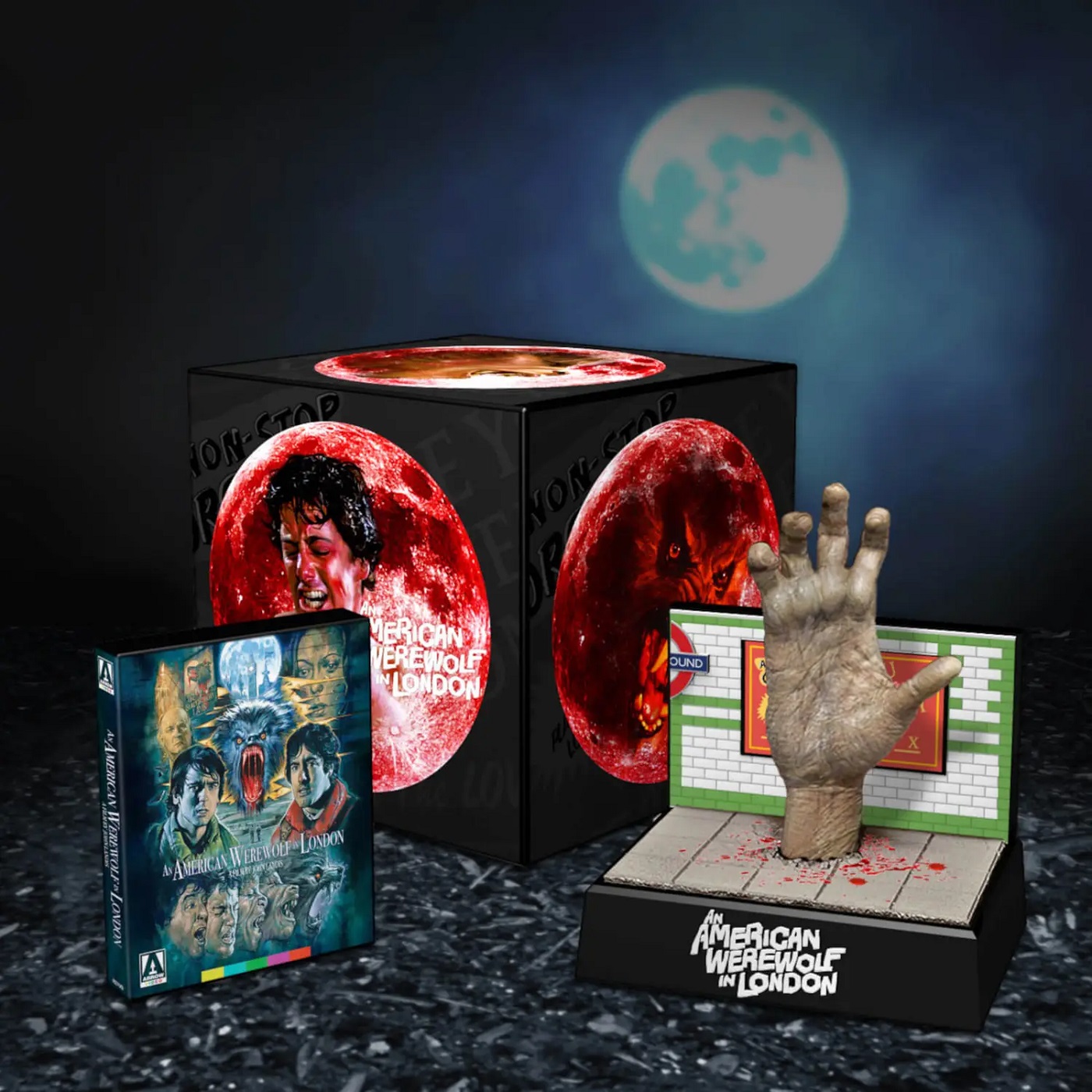 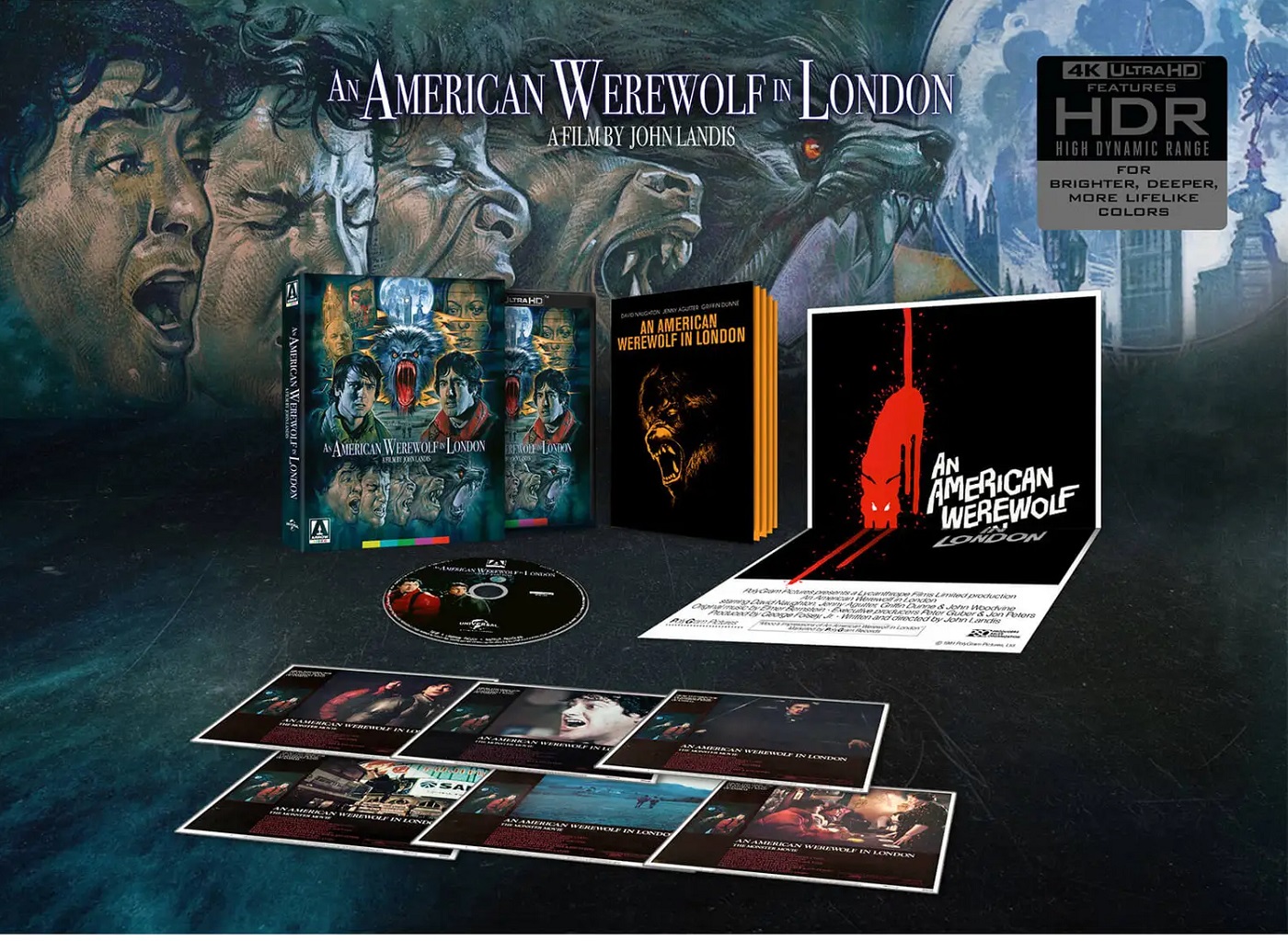 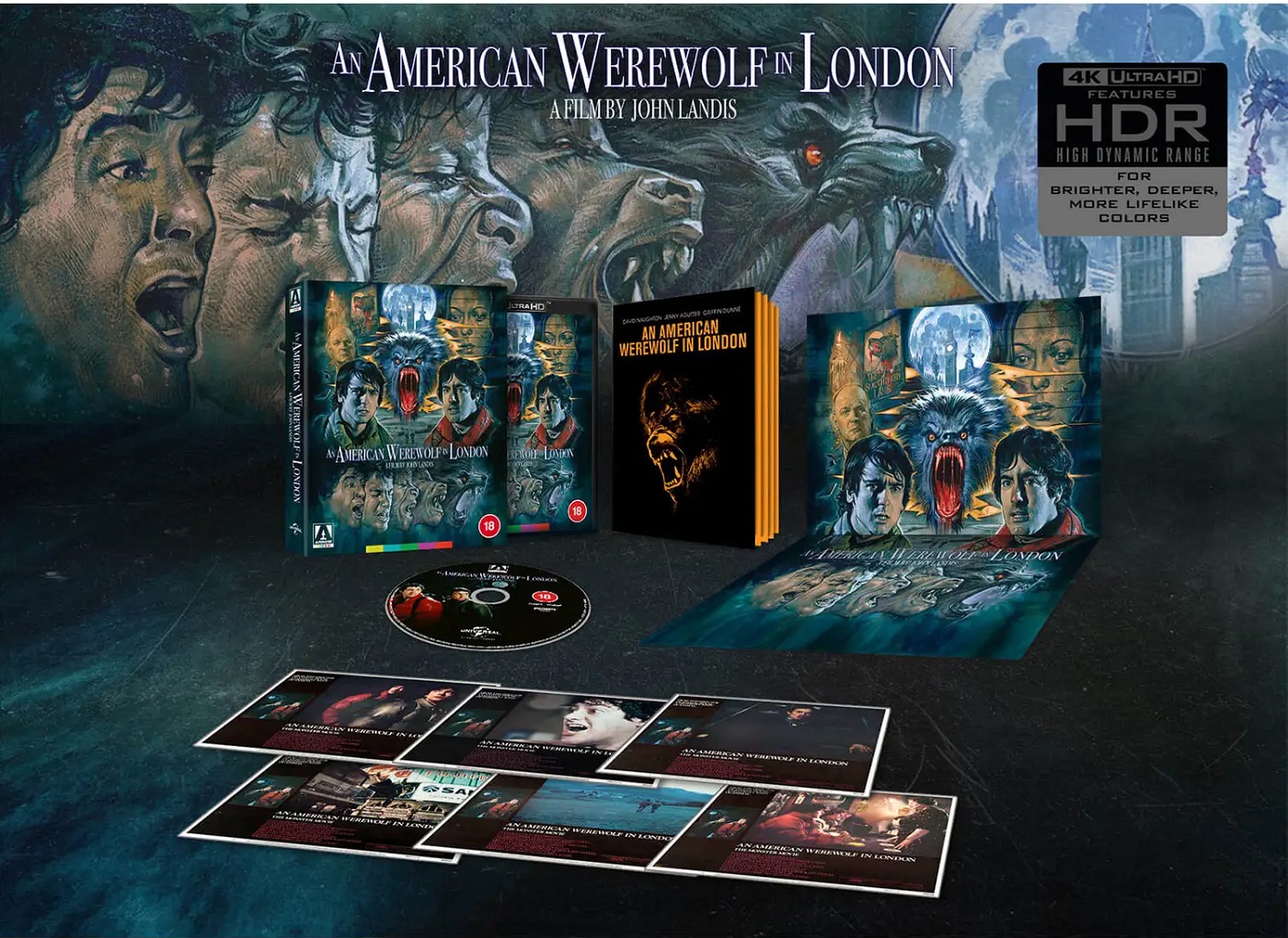