Okay, okay, we know you’ve just ordered your UK Batman steelbooks, but you really should take a look at what those lucky French folk are getting on October 2nd.

The Dark Knight Trilogy Collectors Edition is a 9 disc set, featuring all 3 movies from Christopher Nolan’s trilogy, along with scale replicas of Batman vehicles used throughout the series.

No word yet on if the discs themselved contain any additional extras to what we’ve seen already, but the presentation looks very nice, and you can checkout the contents, pre-order link and pack shots below: 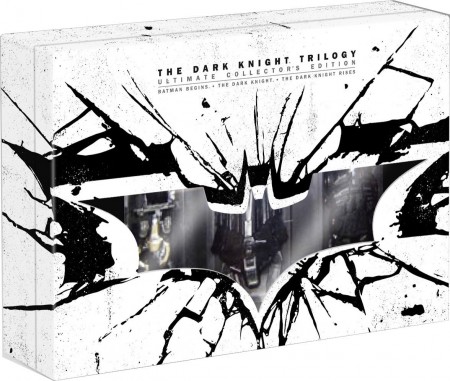 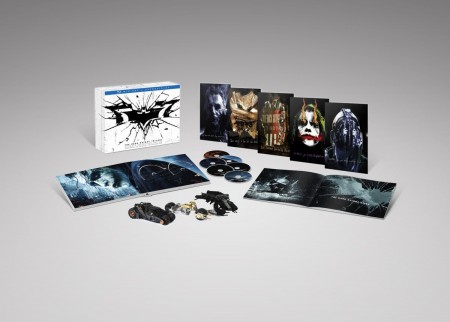 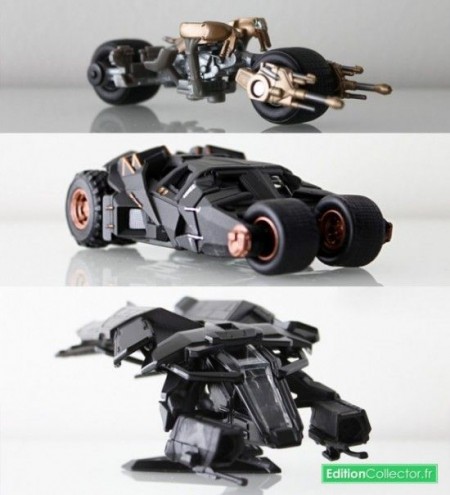