Your Name picked up some rave reviews on its cinema release, and on November 6th you’ll be able to pick up this 3 disc (Blu-ray, DVD & CD) limited edition steelbook.

PLEASE NOTE – At the time of writing, Zavvi are the only ones confirming this as a steelbook release. Amazon are listing this as a 3-disc ‘Collectors Edition’, while HMV are only showing this as a 2-disc release. We’ll try get some clarification.

Mitsuha and Taki are total strangers living completely different lives. But when Mitsuha makes a wish to leave her mountain town for the bustling city of Tokyo, they become connected in a bizarre way. She dreams she is a boy living in Tokyo while Taki dreams he is a girl from a rural town he’s never visited.

What does their newfound connection mean? And how will it bring them together? Find out in the latest film from the acclaimed auteur Makoto Shinkai.

Contains the film on Blu-Ray and DVD with both the English dub and the original Japanese track with English subtitles. Presented in collectors packaging and also includes a CD of the film soundtrack by RADWIMPS. 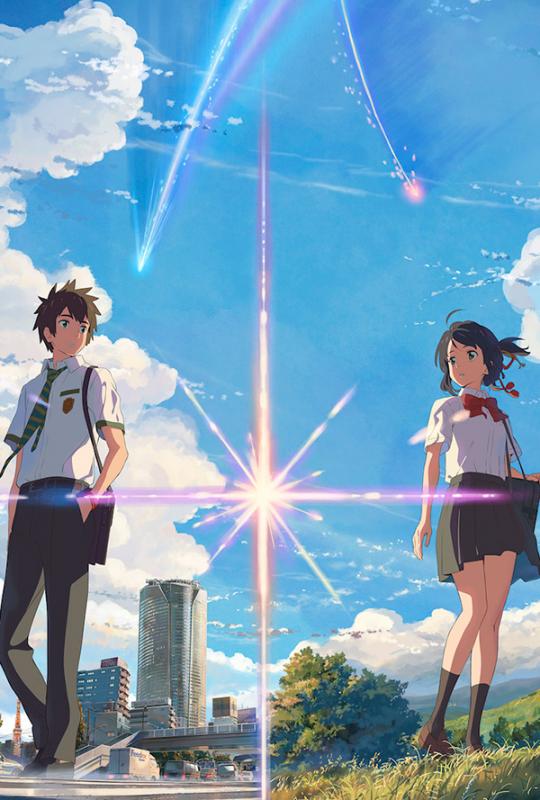