On September 4th Zavvi are bringing us this great looking steelbook release of Psycho, the horror classic.

Pre-orders will be live around 6pm UK time on Sunday July 30th, so ignore the ‘sold out’ button until then.

Alfred Hitchcock’s landmark masterpiece of the macabre stars Anthony Perkins as the troubled Norman Bates, whose old dark house and adjoining motel are not the place to spend a quiet evening. No one knows that better than Marion Crane (Janet Leigh), the ill-fated traveller whose journey ends in the notorious “shower scene.” First a private detective, then Marion’s sister (Vera Miles) searches for her, the horror and the suspense mount to a terrifying climax where the mysterious killer is fi nally revealed. It took seven days to shoot the shower scene, seventy camera setups and forty-fi ve seconds of this now famous footage – and not an actual bare breast or plunging knife is to be found in the fi nal cut, just illusion through montage. 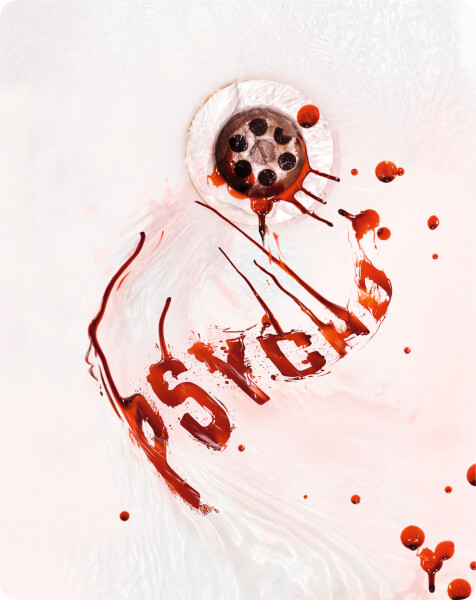 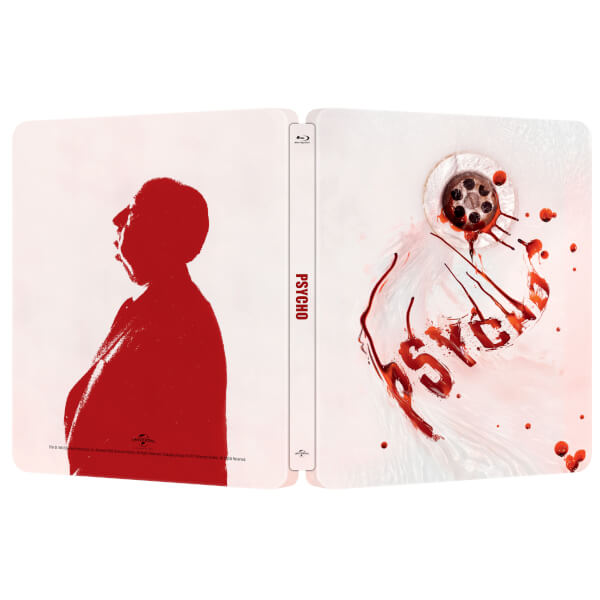 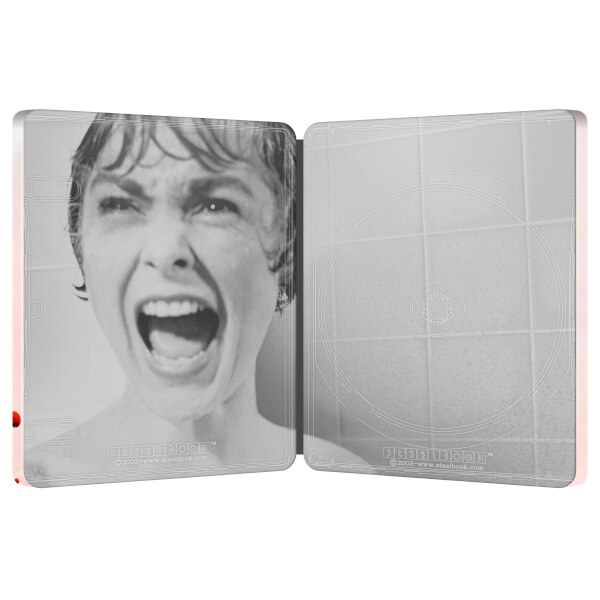