Action comedy “Kingsman: The Secret Service” is getting a great new Steelbook release from HMV in September

With an eagerly-awaited sequel on the way, on September 11th HMV are bringing us this very nice looking steelbook release of the first Kingsman film, complete with a set of art cards, and at a very reasonable price.

British action comedy starring Colin Firth and Taron Egerton. When Harry Hart (Firth), a top member of a secret spy agency in London, notices the potential in young street kid Eggsy (Egerton), he devotes his time to proving to his colleagues that the wayward youth has what it takes. With decades of experience and tricks of the trade to pass on to his protégé, has Harry got the stamina to teach the former petty criminal how to be a super spy? The all-star cast also includes Michael Caine, Mark Strong, Jack Davenport and Samuel L. Jackson. 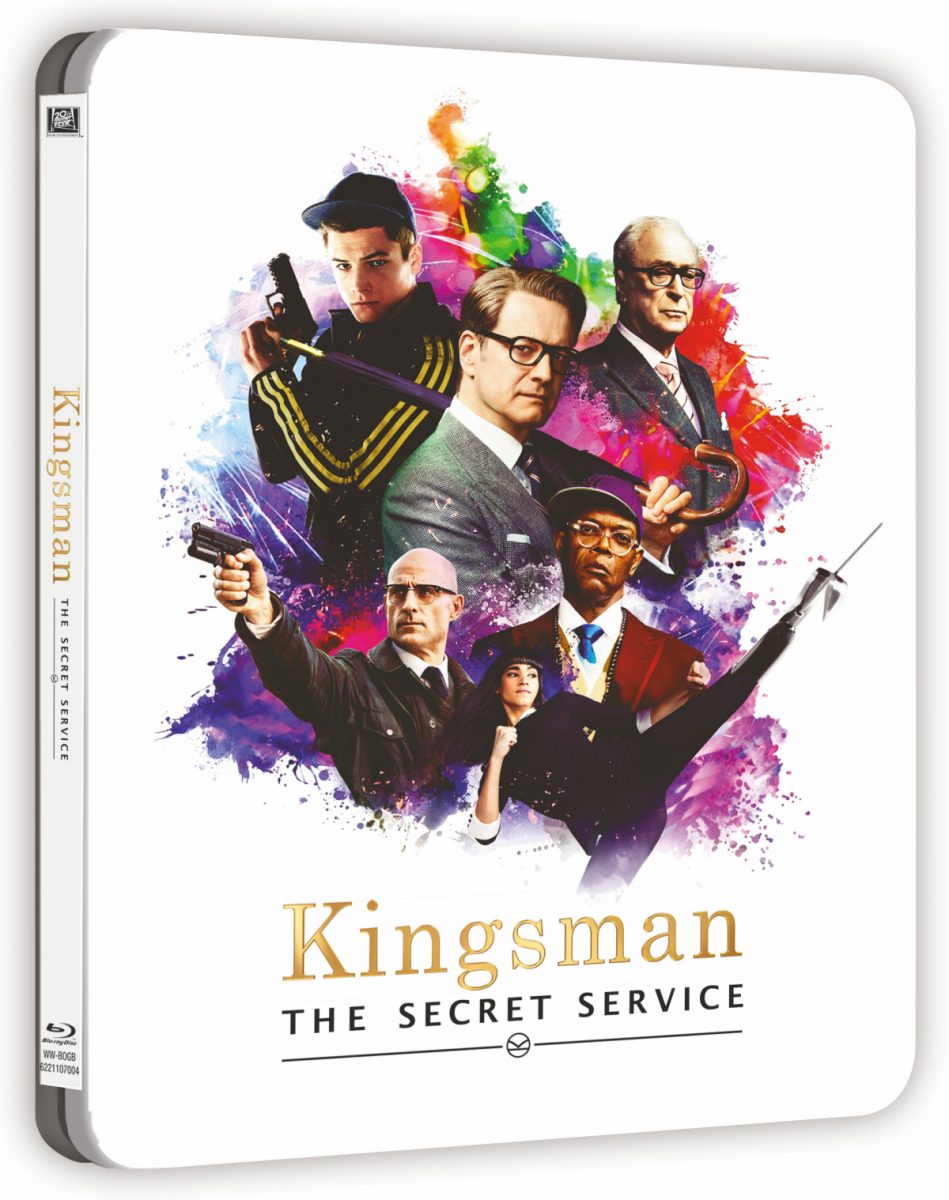 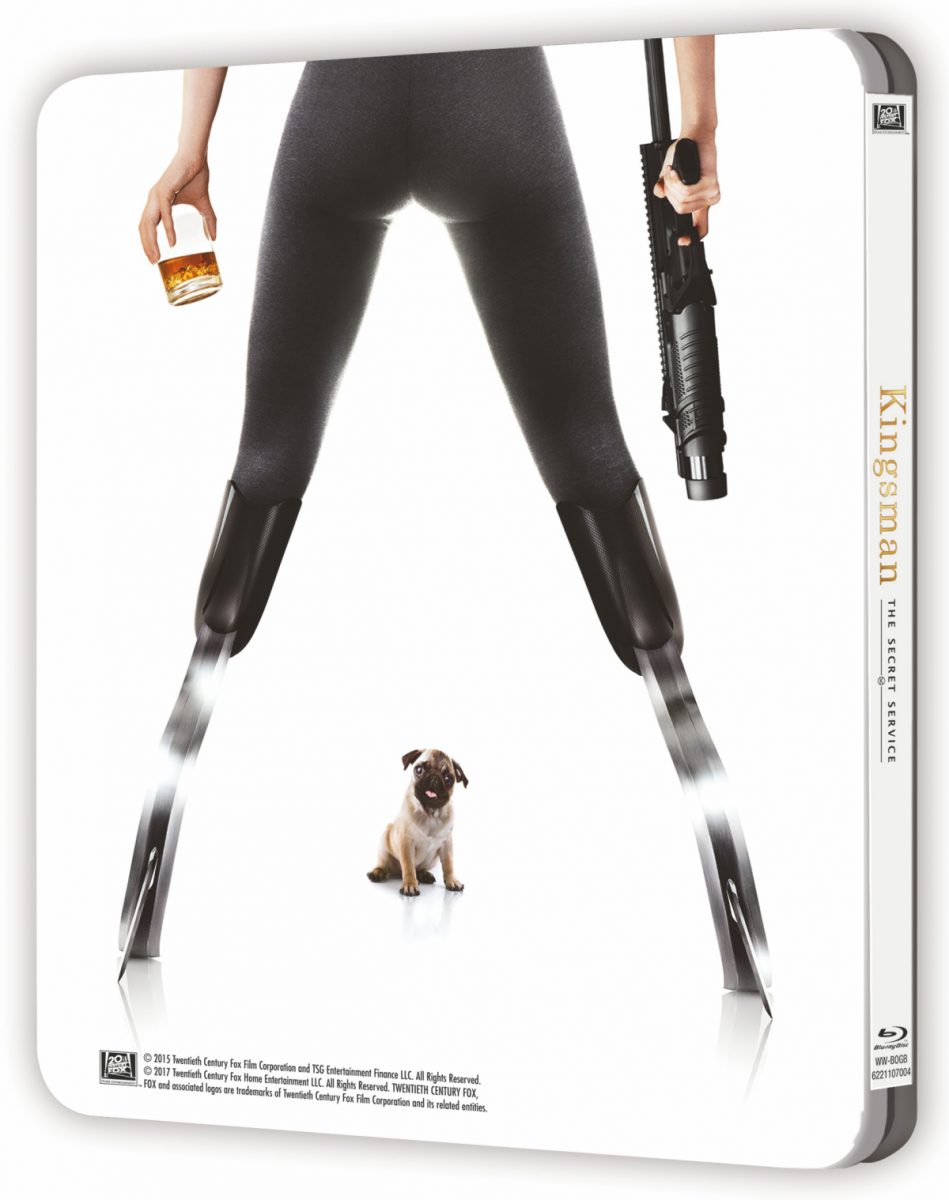 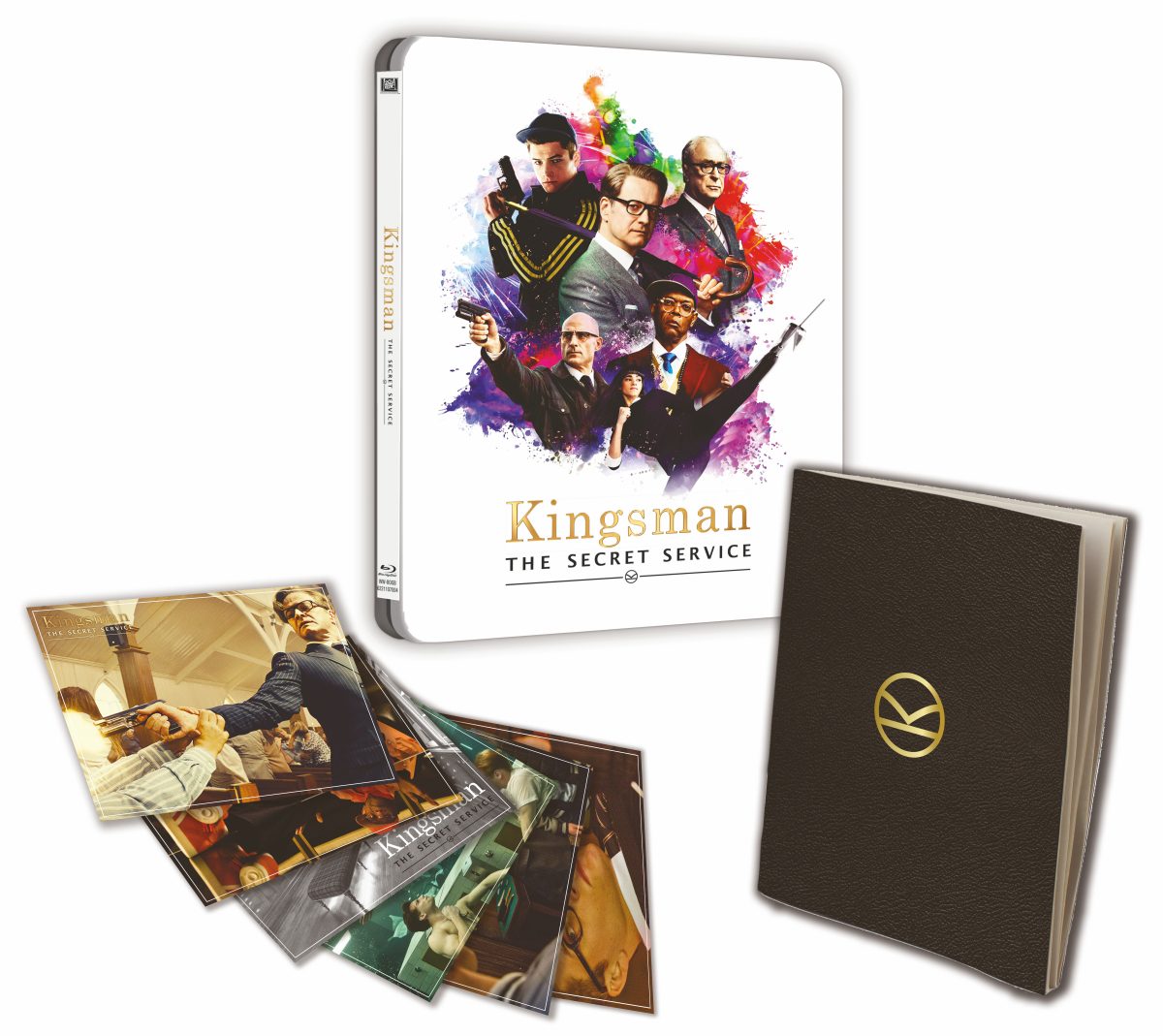 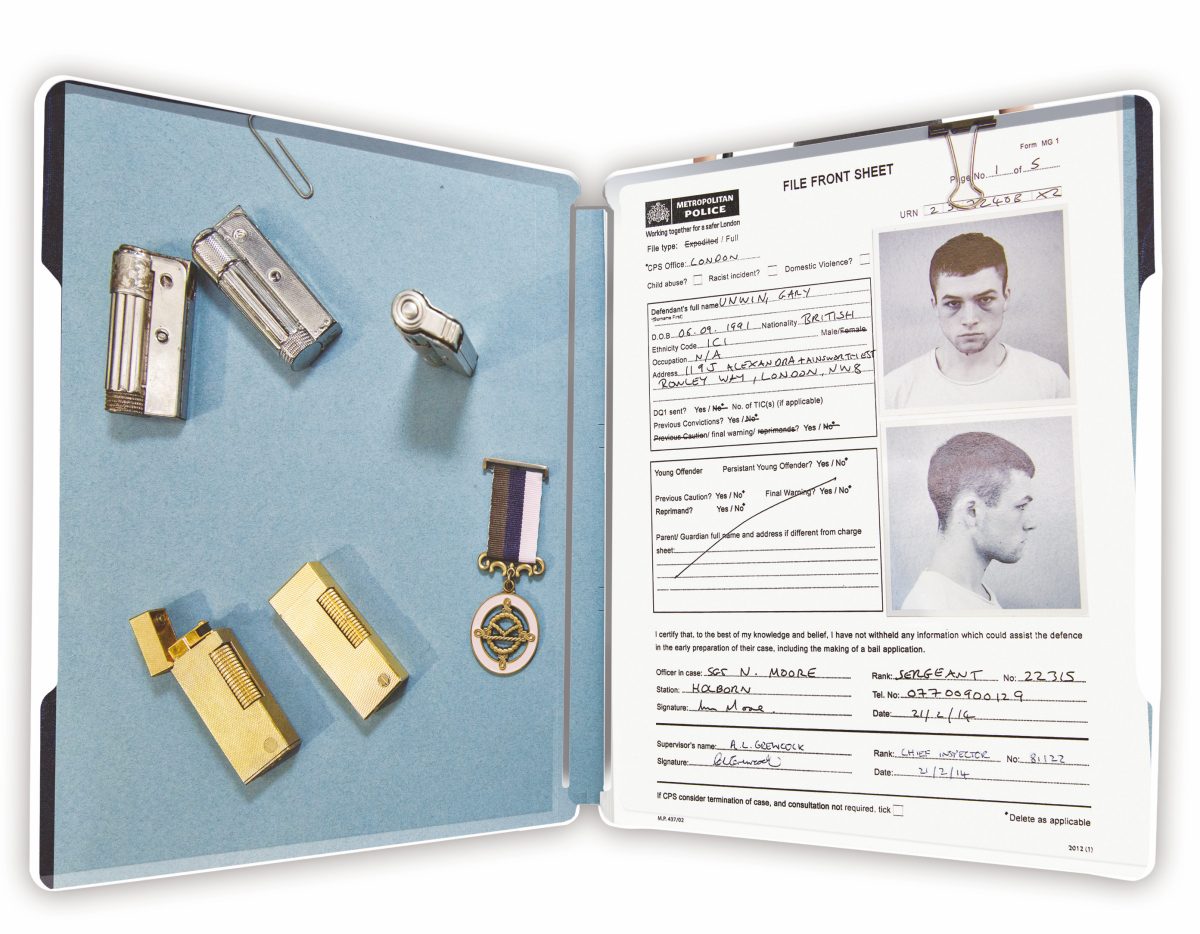