Disney continue to bring us live action updates of their classic animated movies, and the latest, The Nutcracker And The Four Realms, is now with us.

As usual for Disney releases, Zavvi have bagged the UK exclusive. There’s no sign of 4K or 3D in this one, so it looks like it’s Blu-ray only.

All Clara wants is a key – a one-of-a-kind key that will unlock a box that holds a priceless gift from her late mother. A golden thread, presented to her at godfather Drosselmeyer’s annual holiday party, leads her to the coveted key – which promptly disappears into a strange and mysterious parallel world. It’s there that Clara encounters a soldier named Phillip, a gang of mice and the regent who preside over the three Realms: Land of Snowflakes, Land of Flowers and Land of Sweets. Clara and Phillip must brave the ominous Fourth Realm, home to the tyrant Mother Ginger, to retrieve Clara’s key and hopefully return harmony to the unstable world. 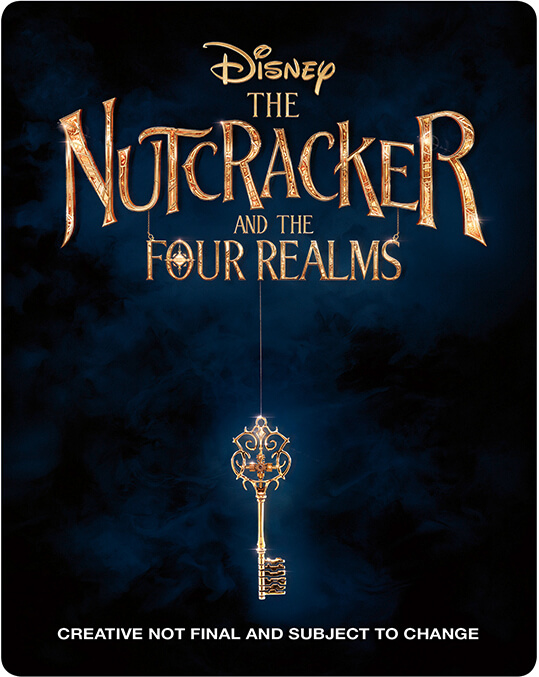 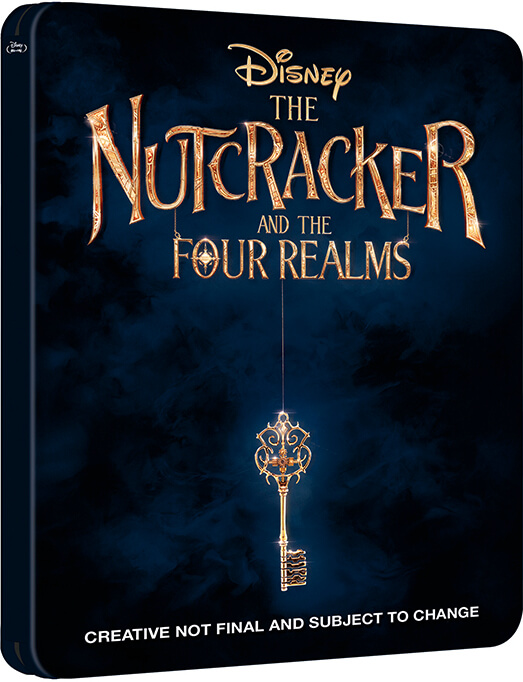