It hasn’t been too long since the first, awesome looking Atomic Blonde 4K steelbook, but Universal are bringing us a new, also very nice looking version, which will once again include 4K and Blu-ray discs.

Pre-orders will be live from around 6pm UK time on Saturday October 27th, so ignore the ‘sold out’ button until then.

Oscar-winner Charlize Theron stars as elite MI6’s most lethal assassin and the crown jewel of Her Majesty’s Secret Intelligence Service, Lorraine Broughton. When she’s sent on a covert mission into Cold War Berlin, she must use all of the spycraft, sensuality and savagery she has to stay alive in the ticking time bomb of a city simmering with revolution and double-crossing hives of traitors. Broughton must navigate her way through a deadly game of spies to recover a priceless dossier while fighting ferocious killers along the way in this breakneck action-thriller from director David Leitch (John Wick). Also includes a standard Blu-ray disc. 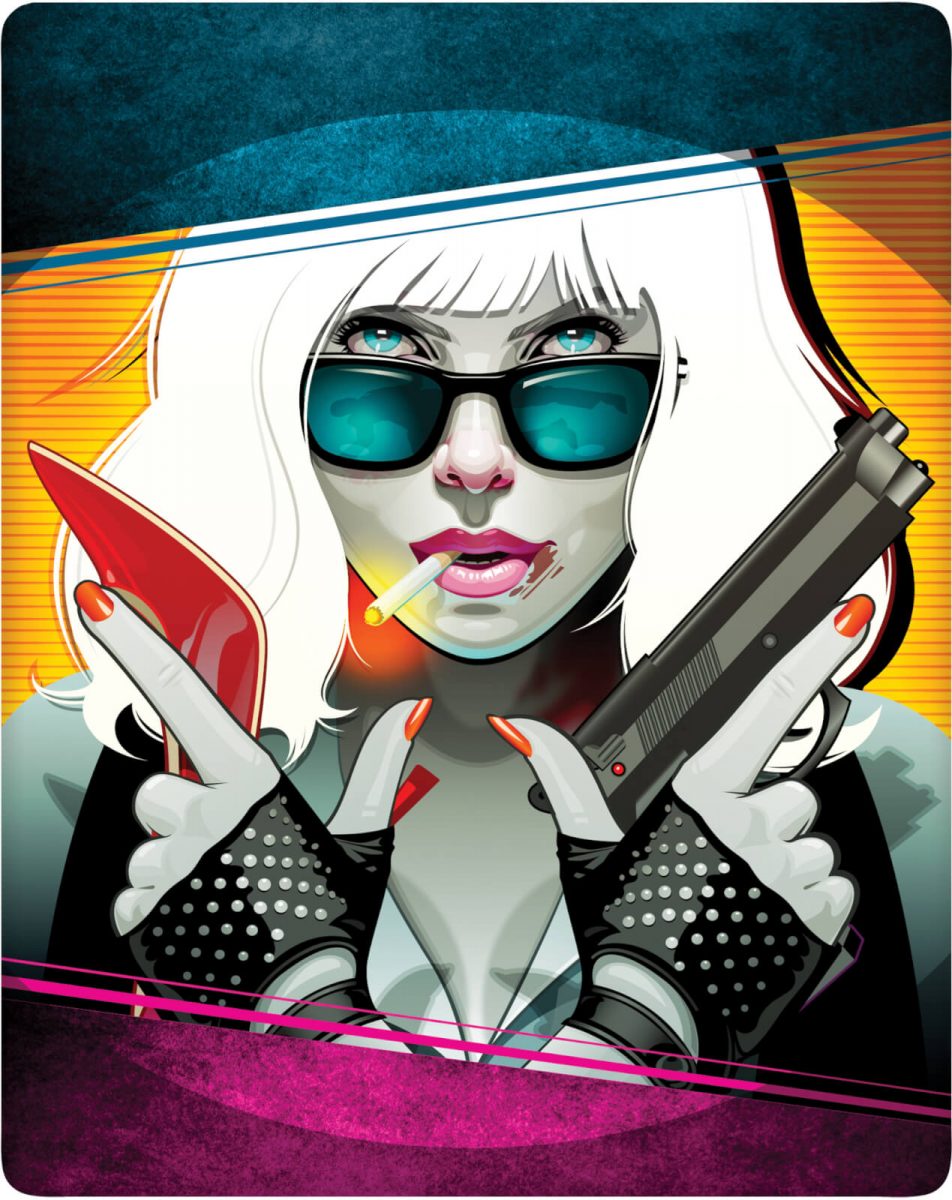 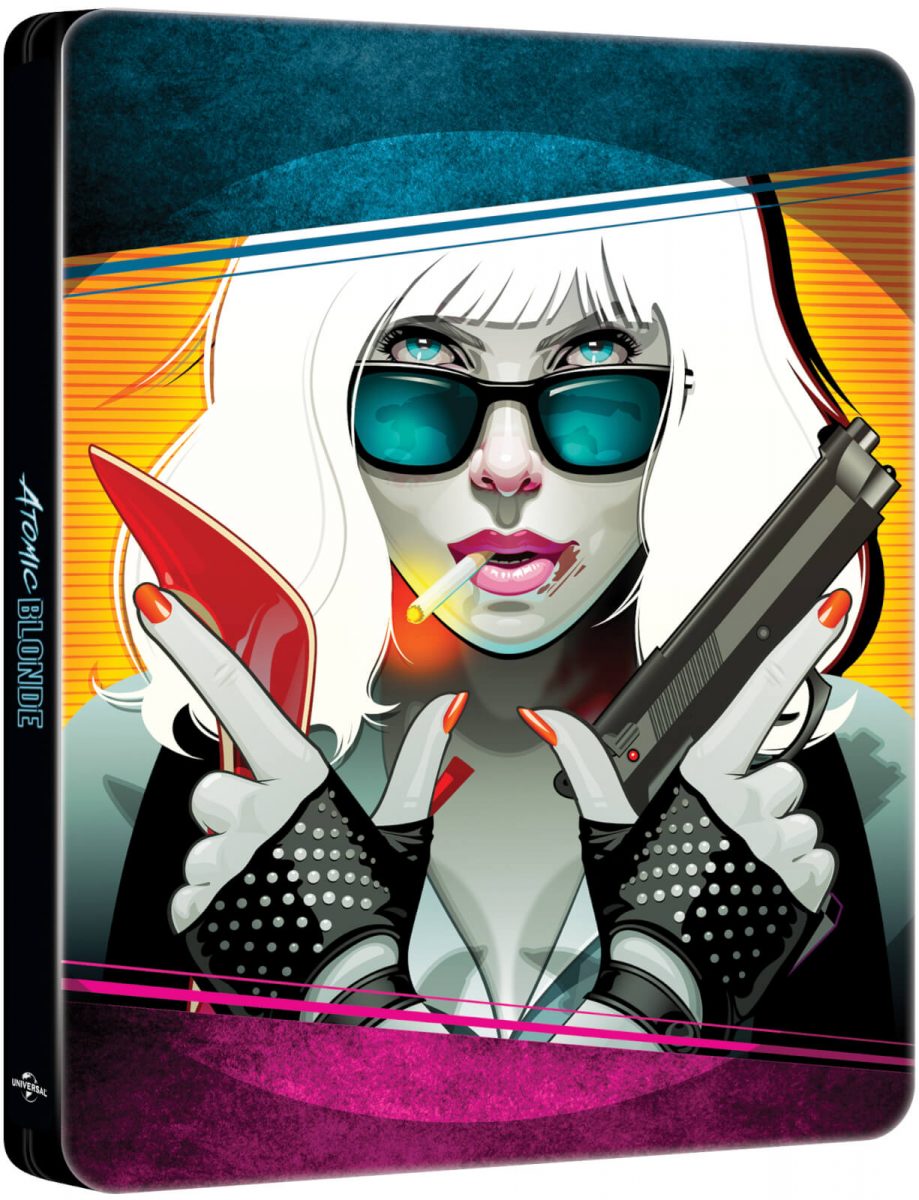 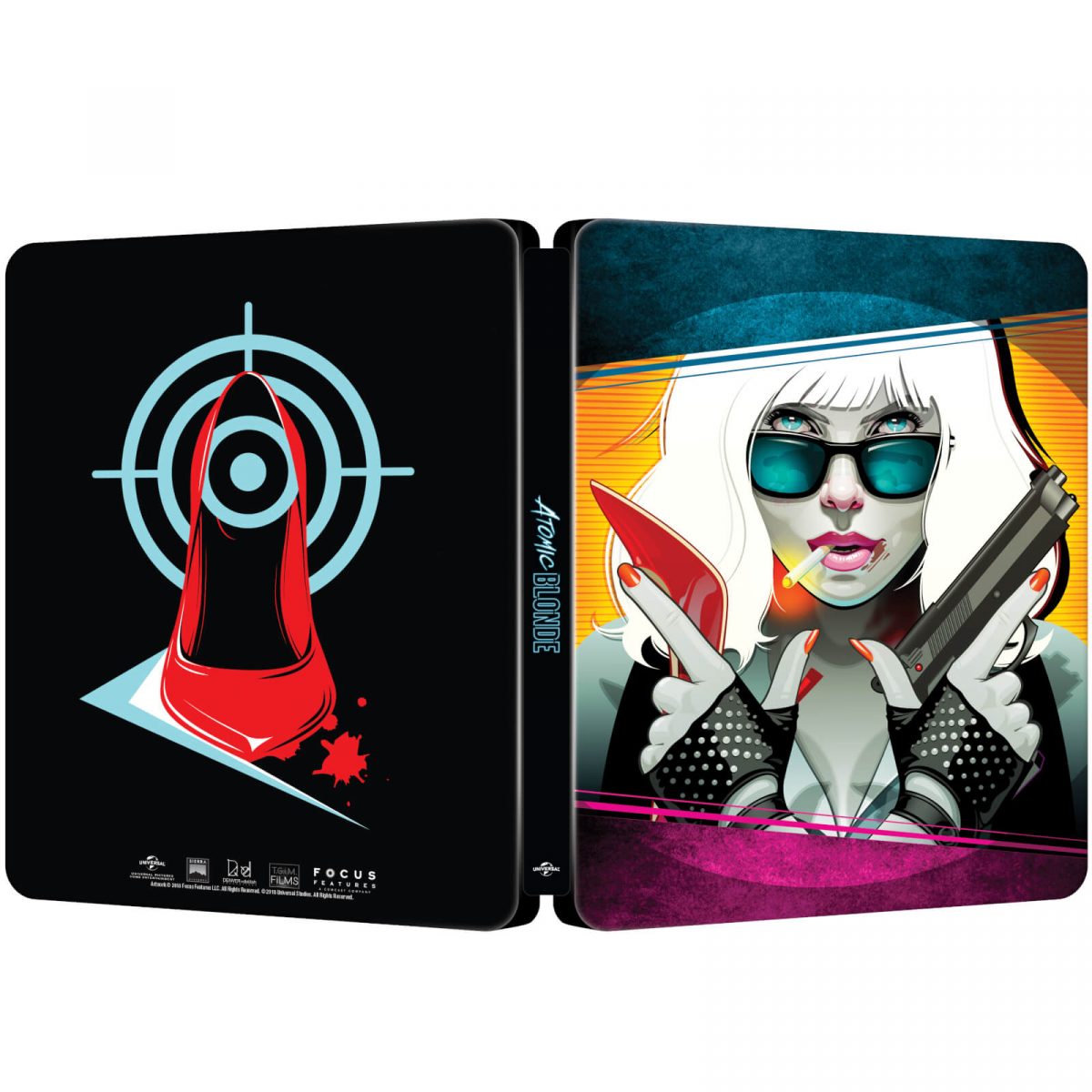 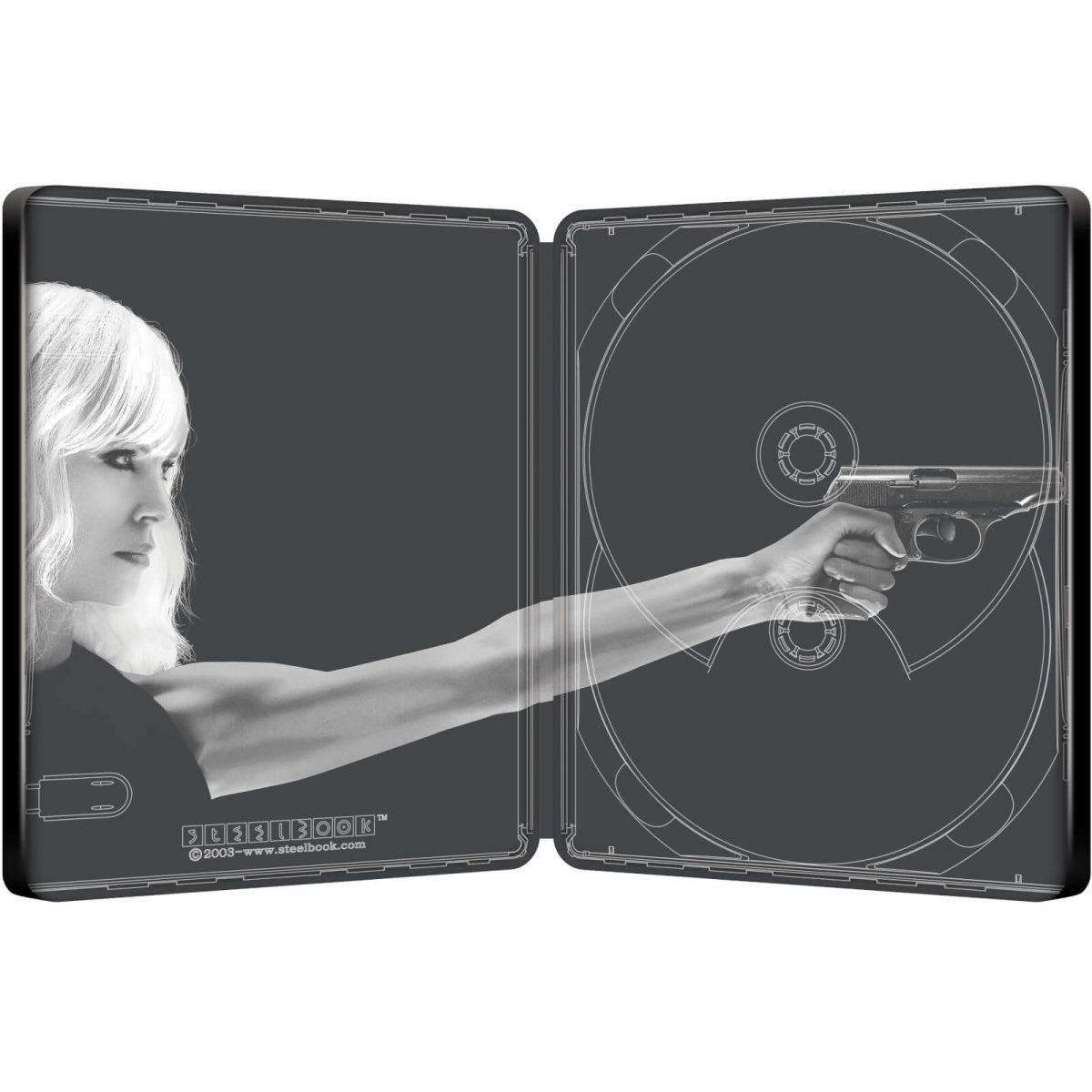