On February 12th Zavvi are bringing us this new steelbook edition of Dog Day Afternoon.

Pre-orders will be live from around 6PM UK time on Saturday January 13th, so ignore the ‘sold out’ button until then.

Dog Day Afternoon on Blu-ray: Based on the true story of a 1972 bank heist gone wrong, this Oscar®-winning masterwork showcases Al Pacino as one of the most unusual bank robbers ever to appear on film, with the Golden Globe®-nominated John Cazale as his inscrutable partner in crime. 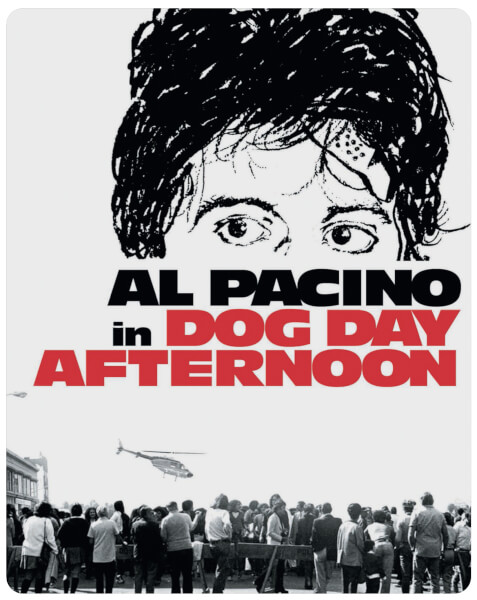 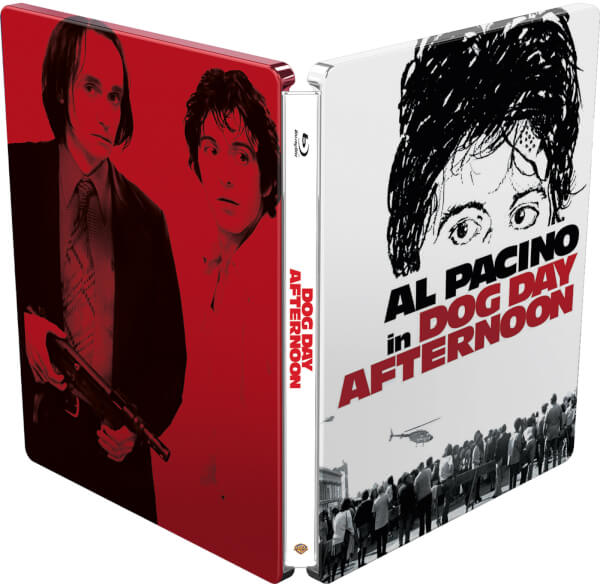