While the film had a pretty solid central premise, it did seem like more of Smith vanity project than something close to the great early work that we know Shyamalan is capable of.

That said, the film looked great, with some very well-crafted visuals and good sense of design. And that style carries over into the French Steelbook, which you can pr-order now. While the artwork is not confirmed as final, I really do like the minimalist look, and I hope they decide to keep it.

Extras and a release date are still TBC, but you can pre-order your copy below: 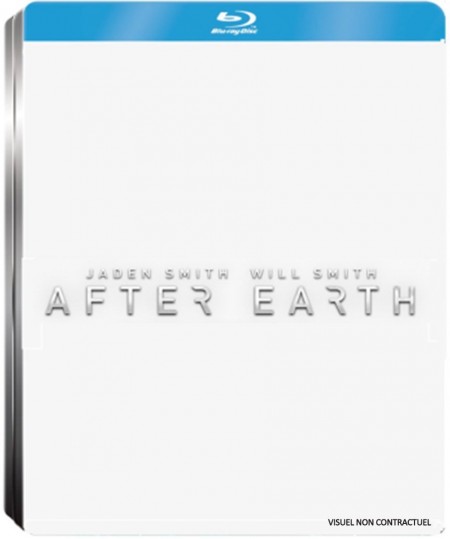