Modern action classics “The Raid” and “The Raid 2” are getting a new Zavvi exclusive, Jock-designed Steelbook release

Modern action classics The Raid and The Raid 2 are getting new combo steelbook release from Zavvi, featuring art by fan favourite Jock.

Previously released as seperate Jock steelbook, this release combines the art from each of those.

The release date is still TBC, but pre-orders will be live around midday UK time on December 26th, so ignore the ‘sold out’ button until then.

Deep in the heart of one of Jakarta’s most deprived slums stands an impenetrable high-rise apartment block. To most it is 30 floors of Hell to be avoided at all costs but for many of the city’s most dangerous killers and gangsters, including the area’s most notorious crime lord, it is a fortress-like safe house protecting them from the law. Even for the bravest and most experienced police officers it is considered a no-go area. In a desperate bid to flush these violent criminals and their leader from their haven once and for all, an elite SWAT team is tasked with infiltrating the building and raiding the apartments floor by floor, taking out anyone who stands in their way. Cloaked under the cover of pre-dawn darkness, the SWAT members make their move and enter the block not realising that this is the easier part of the mission. Once inside, it soon becomes terrifyingly apparent that the real problem at hand is surviving long enough to be able to get out again.

After fighting his way out of a building filled with gangsters and madmen, rookie Jakarta cop Rama thought he could resume a normal life. He couldn’t have been more wrong. His triumph attracted the attention of the criminal underworld, and with his family at risk, Rama has only one choice – to join the gang undercover and begin a new odyssey of violence 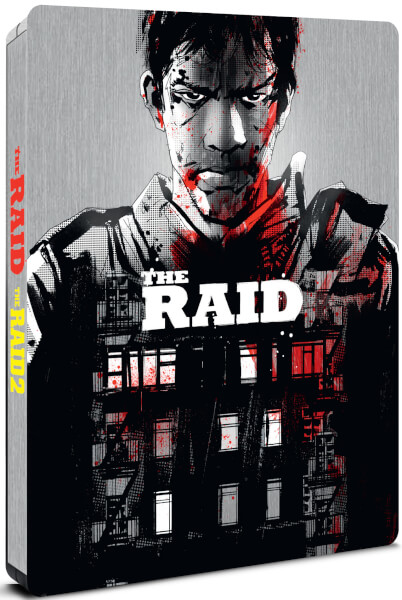 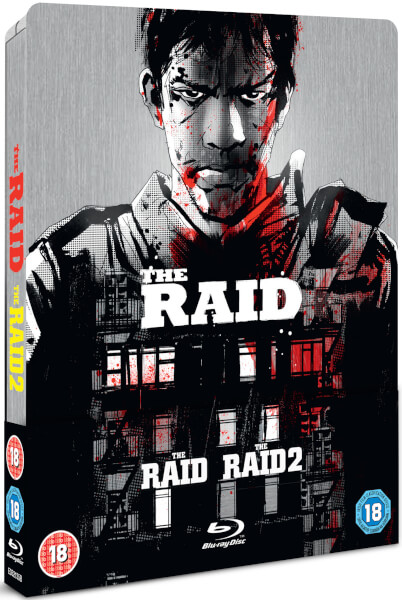 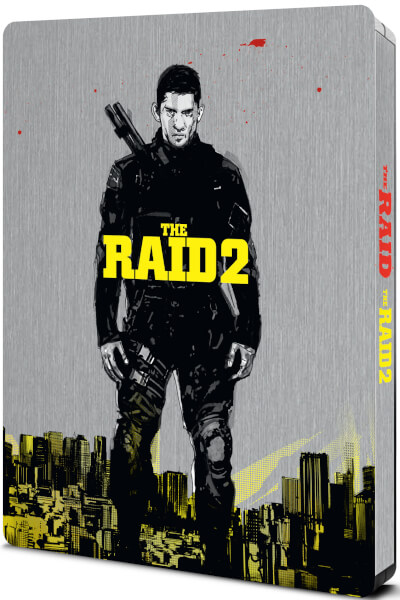 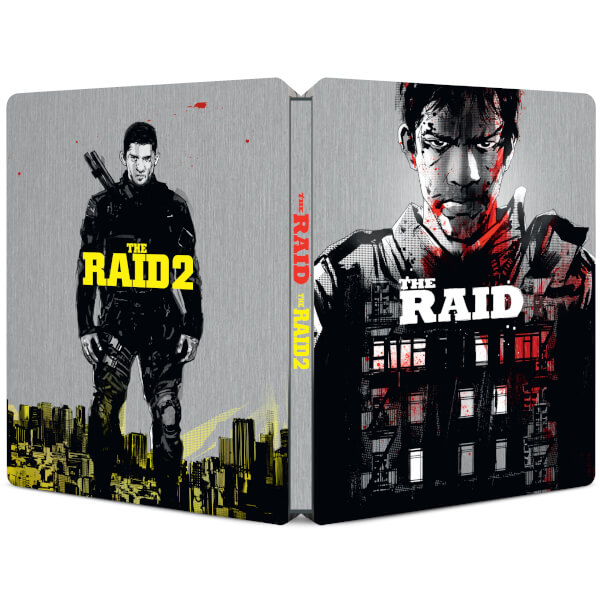 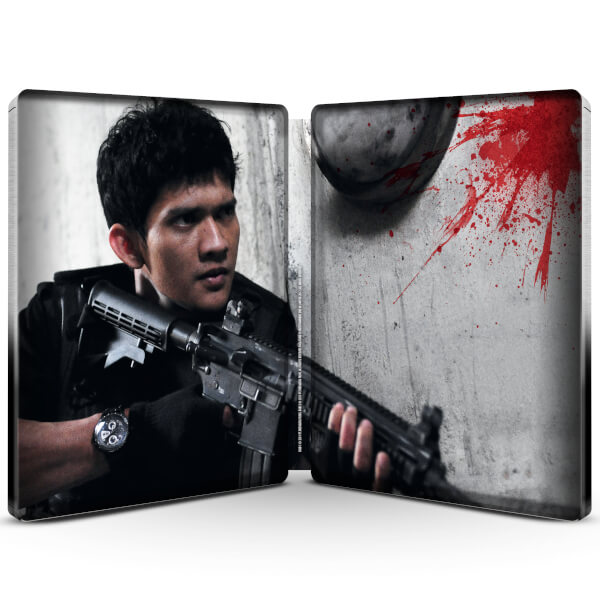