Kenneth Branagh’s new adaptation of the classic thriller Murder on the Orient Express is heading to Zavvi exclusive steelbook.

Kenneth Branagh directs and leads an all-star cast, including Johnny Depp, Penélope Cruz, Willem Dafoe and Judi Dench, in this stylish, suspenseful and thrilling mystery based on the best-selling novel by Agatha Christie. Everyone’s a suspect when a murder is committed on a lavish train ride, and a brilliant detective must race against time to solve the puzzle before the killer strikes again. 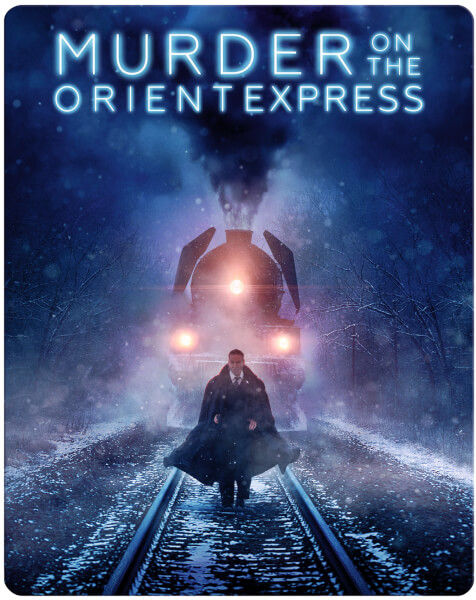 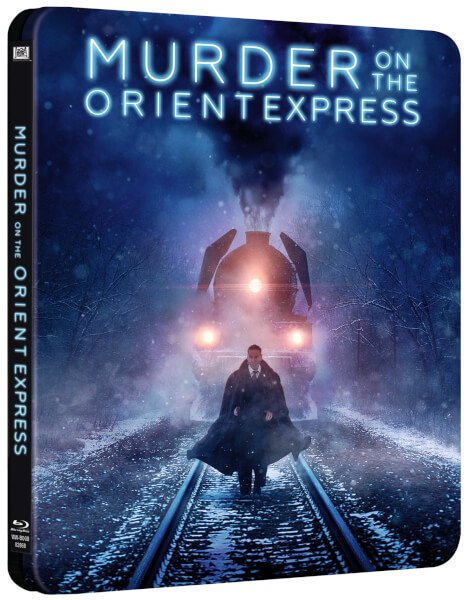 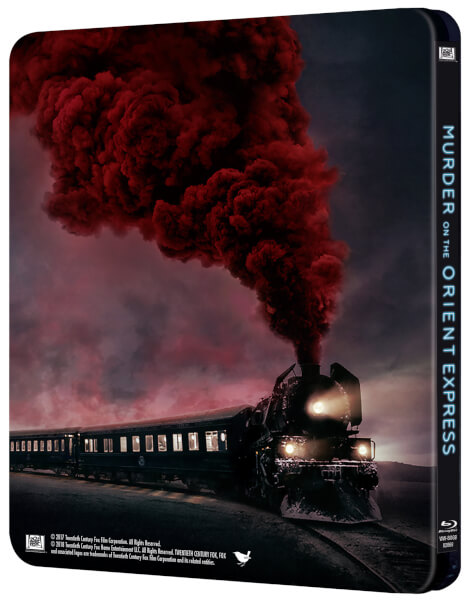 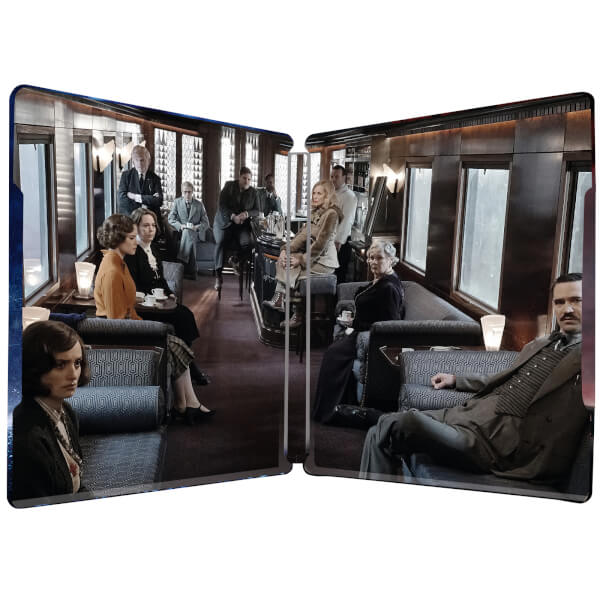