On December 3rd Zavvi are bringing us this Rocky 1-6 steelbook release, limited to just 1000 copies.

Pre-orders will be live from around 12 noon UK time on Monday November 26th, so ignore the ‘sold out’ button before then.

Rocky
This is the film that catapulted Sylvester Stallone into the international spotlight and launched one of the most successful series of films in movie history, This is the story of a loser, a two bit boxer from Philadelphia, who gets a second chance in life by being offered an impossible shot at the heavyweight title. Stallone’s performance is as powerful as his character’s punches in the ring. This is one of the most exciting action movies you will ever see.
Rocky is the simple story of a man whom fate chooses for a shot at glory in what has otherwise been an ordinary life. And while this subject matter is nothing new, it was unusual for Hollywood to release an old-fashioned ‘feel-good’ movie in the seventies, a decade whose films were mostly unconventional in attitude and anti-establishment in tone.

Rocky is, of course, a fairy tale, but by grounding its characters in an everyday reality, the filmmakers were able to make them seem real and alive. And making the major contribution to that sense of reality was Sylvester Stallone, an out-of-work actor/writer whose faith in himself took him from utter obscurity to world-wide fame and fortune virtually overnight.

Rocky II
It’s the rematch of the century as Rocky Balboa takes on Apollo Creed in this powerful follow-up to one of the most acclaimed movies in film history. Writer-director-star Sylvester Stallone succeeds in creating a powerful feel-good movie. After club fighter Rocky Balboa (Stallone) goes the distance with the world heavyweight champion, boxing fans clamor for a rematch. But Rocky, having sustained massive injuries in the bout, announces his retirement. Though he tries to make a new life for himself, Rocky realizes that he can’t escape his true calling. The ring beckons once more, and the “Italian Stallion” must prepare for the fight of his life.

Rocky III
Rocky battles his most powerful adversary yet – the ferocious Clubber Lang (Mr. T) – in this hard-hitting actioner that comes out swinging with adventure, humor and emotionally charged human drama. For what may be the most exciting and fast-paced film in the series, Sylvester Stallone writes, directs and stars with explosive passion and intensity. As Rocky Balboa (Stallone) fights his way into the hearts of millions, life couldn’t be better. He scores ten consecutive wins, lands lucrative endorsement contracts and becomes famous throughout the world. But when Clubber Lang KOs Rocky in a humiliating defeat, it becomes apparent that the “Italian Stallion” has lost his edge. Considering hanging up his gloves, Rocky receives encouragement from an unlikely ally: his old nemesis, Apollo Creed (Carl Weathers). With Creed’s help, Rocky strives to regain the “eye of the tiger” before confronting Lang in a grueling rematch for the world heavyweight championship.

Rocky IV
East meets West when Rocky takes on a vicious Soviet fighter who literally killed his last opponent! Sylvester Stallone writes, directs and stars in this war between nations, in which the only battle is fought in a boxing ring. Rocky Balboa (Stallone) proudly holds the world heavyweight boxing championship, but a new challenger has stepped forward: Drago (Dolph Lundgren), a six-foot-four, 261-pound fighter who has the backing of the Soviet Union. This time, Rocky’s training regimen takes him to icy Siberia, where he prepares for a globally televised match in the heart of Moscow. But nothing can truly prepare him for what he’s about to face – a powerfully charged fight to the finish, in which he must defend not only himself, but also the honor of his country!

Rocky V
The “Italian Stallion” rediscovers his roots in this exciting, thrill-packed drama that reunites Sylvester Stallone with the Oscar-winning director of the original Rocky.

Upon returning home from his latest triumph, Rocky Balboa (Stallone) learns that all his money has been lost by an unscrupulous financial advisor. To make matters worse, his fight-related injuries force his retirement from the ring. So Rocky, his wife Adrian (Talia Shire) and his son Rocky Jr. (Sage Stallone) move to their old, low-rent neighborhood in South Philadelphia. There, the fighter must resolve the deep-rooted resentment held by his son, a bitterness that grows when Rocky trains Tommy Gunn (Tommy Morrison), a young boxer who soon rises to national prominence. When Tommy turns against his mentor and publicly taunts him, Rocky knows he must fight once more.

Rocky Balboa
Armed with a highly credible heart-wrenching story, Sylvester Stallone leaps back in to the ring in this knockout final chapter as one of the most iconic characters in the history of motion pictures!
Since retiring, Rocky reminisces about his glory days for the locals at his Philly diner, Adrian’s. But his quiet world is shattered when the current reigning champion (Antonio Tarver) loses to a virtual, in his-prime Balboa in a computer-simulated match and challenges the retired Italian Stallion to the real thing! Never one to back down, Rocky does the unthinkable and agrees to the fight of his life…pushing himself to the breaking point to go the distance one last time. 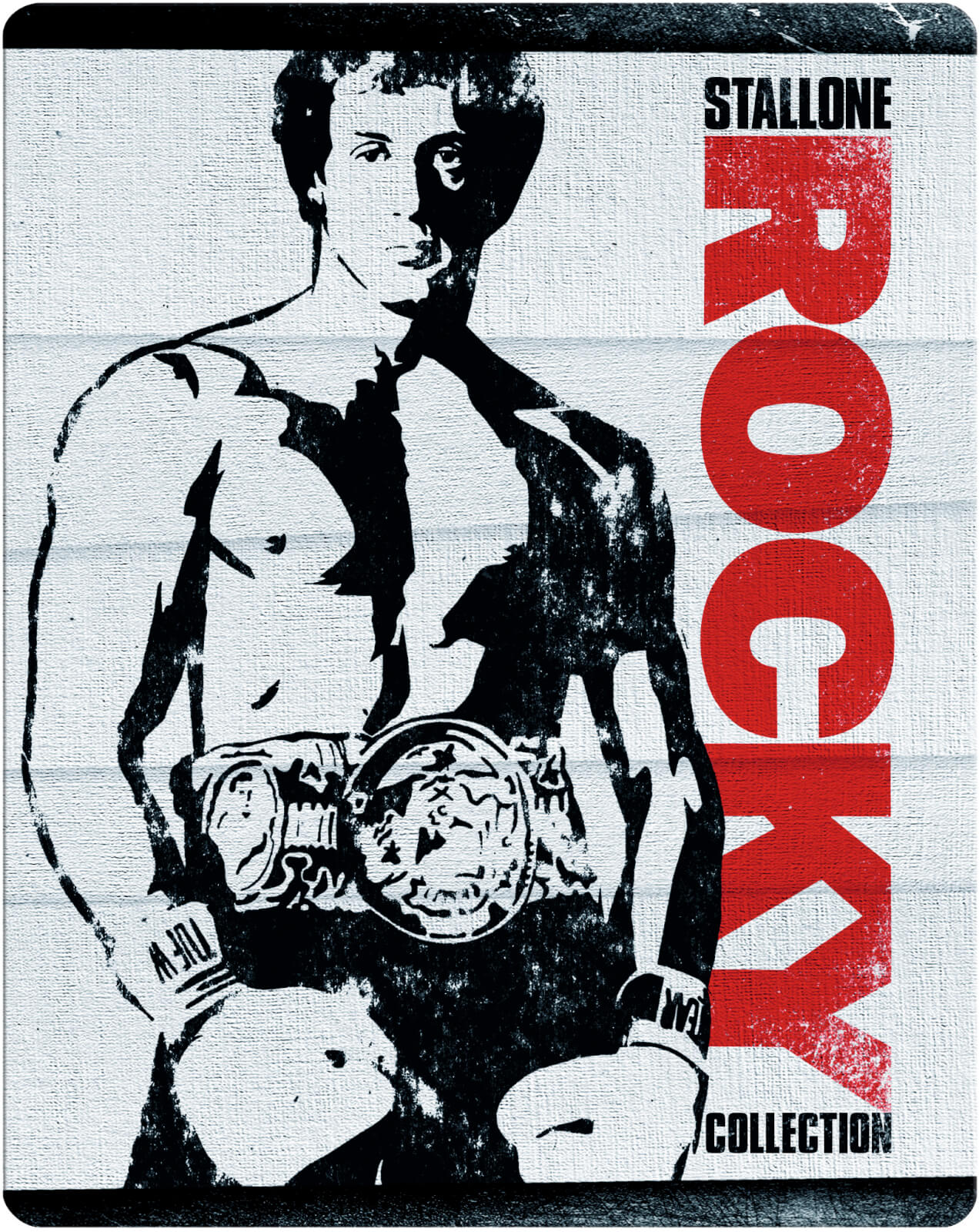 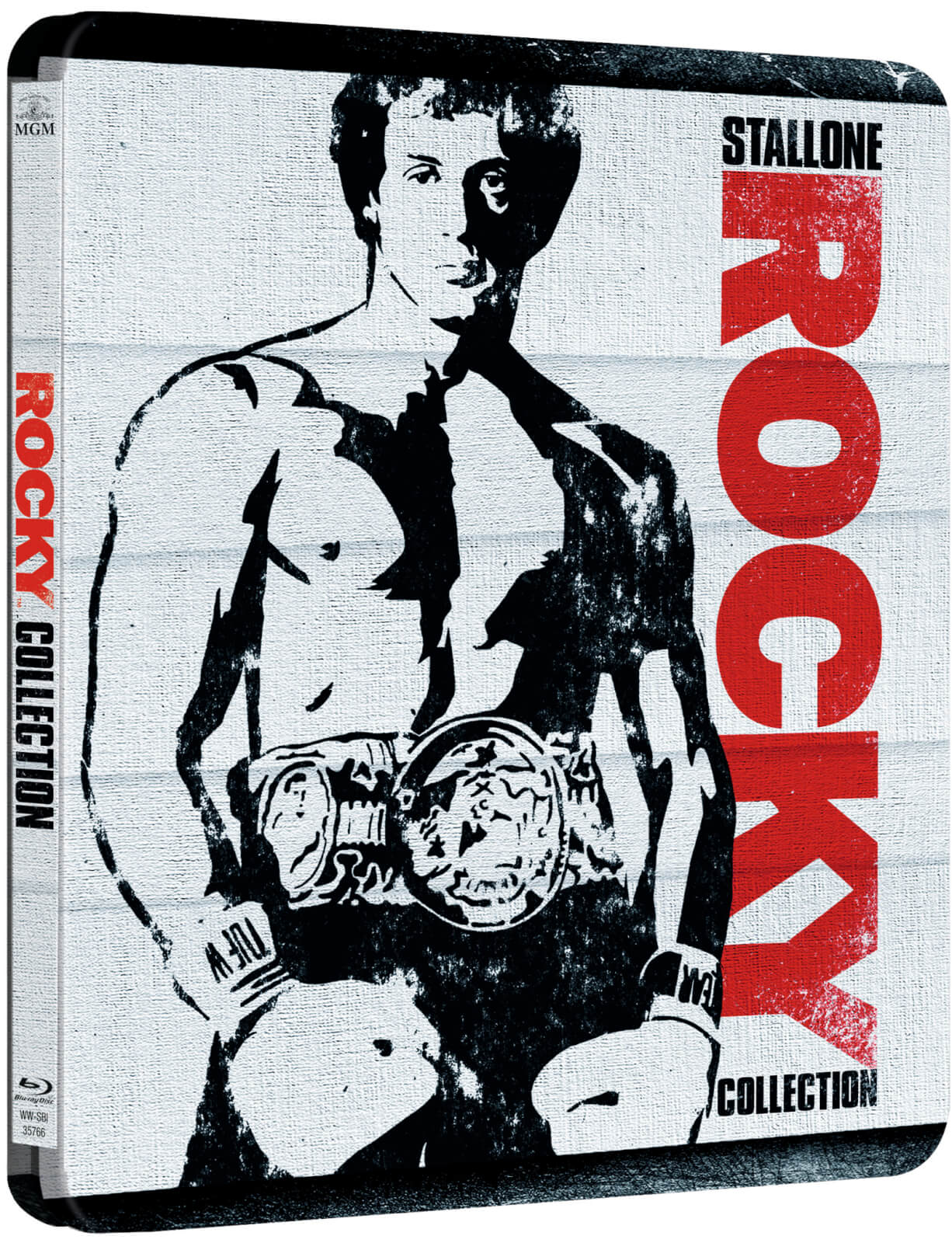 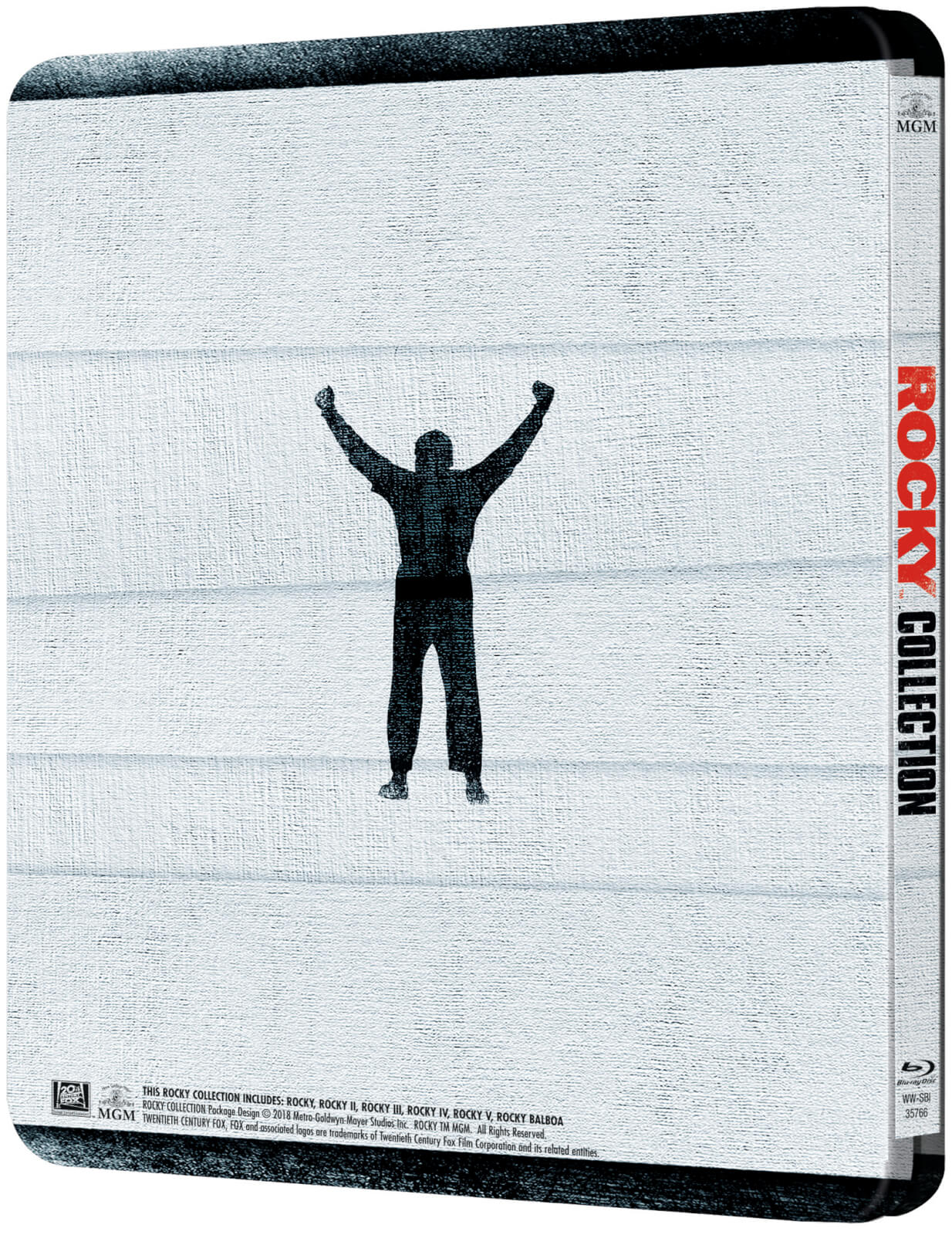 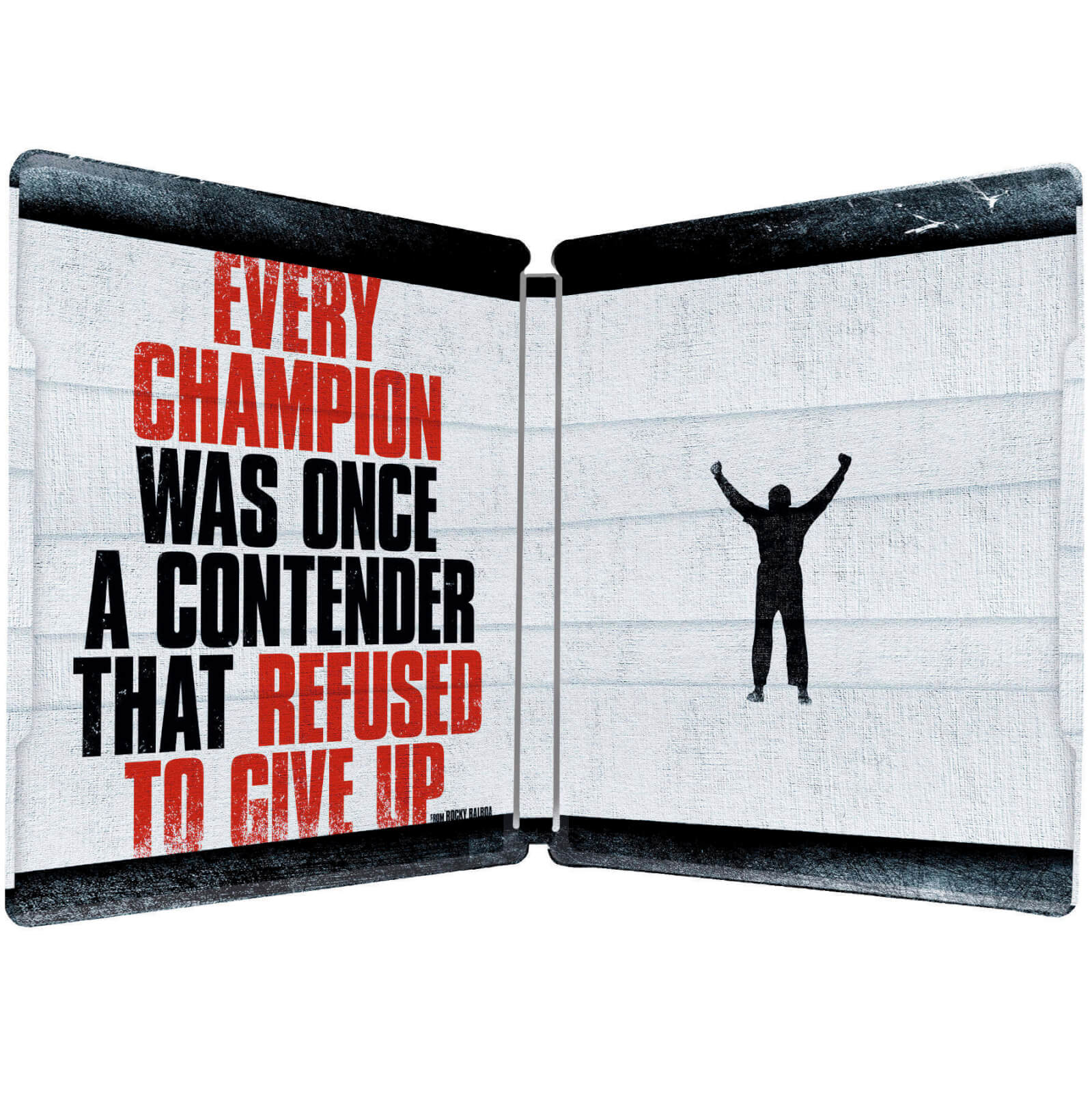