As well as the Zavvi exclusive, Matt Ferguson release, fans of The Thing will also be able to pick up this alternate edition of The Thing in 4K from Amazon UK. 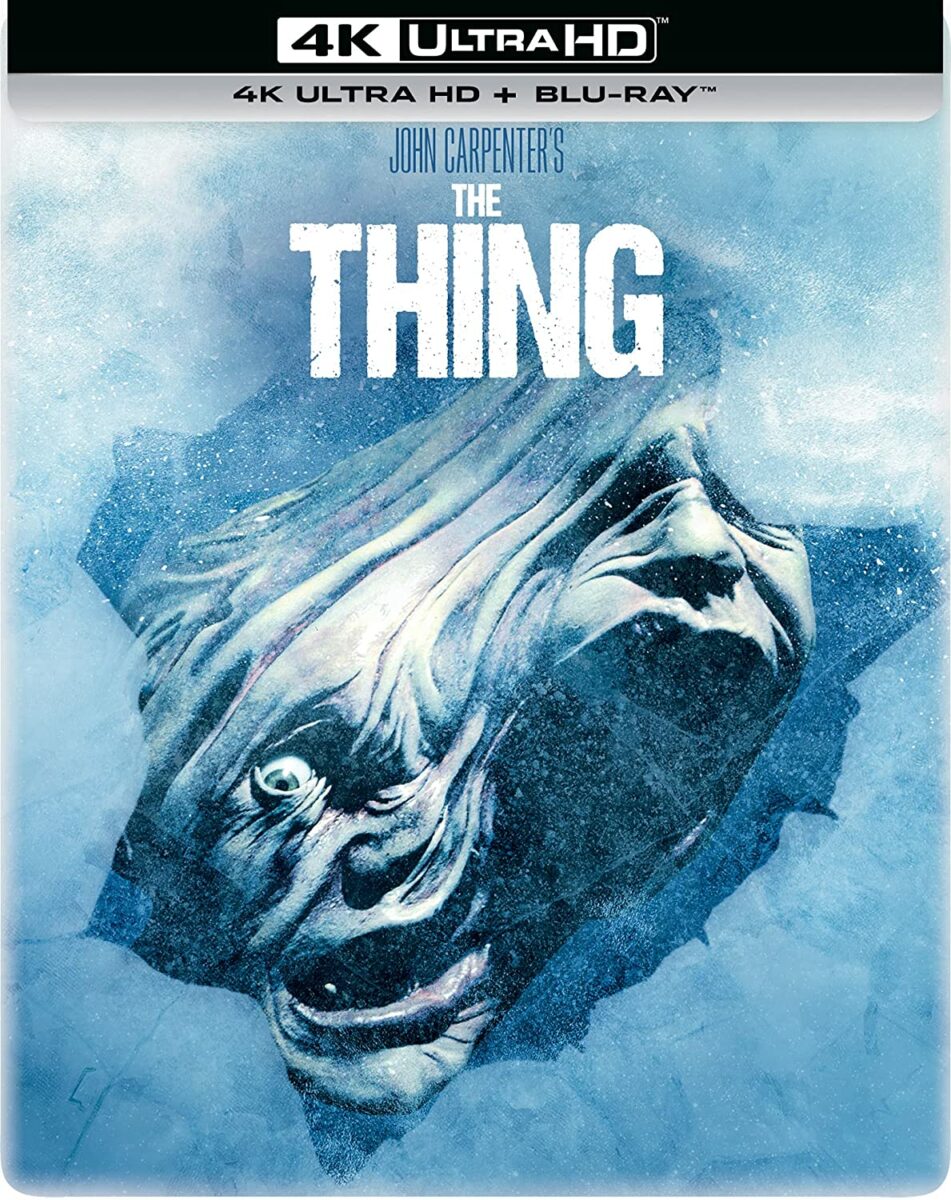 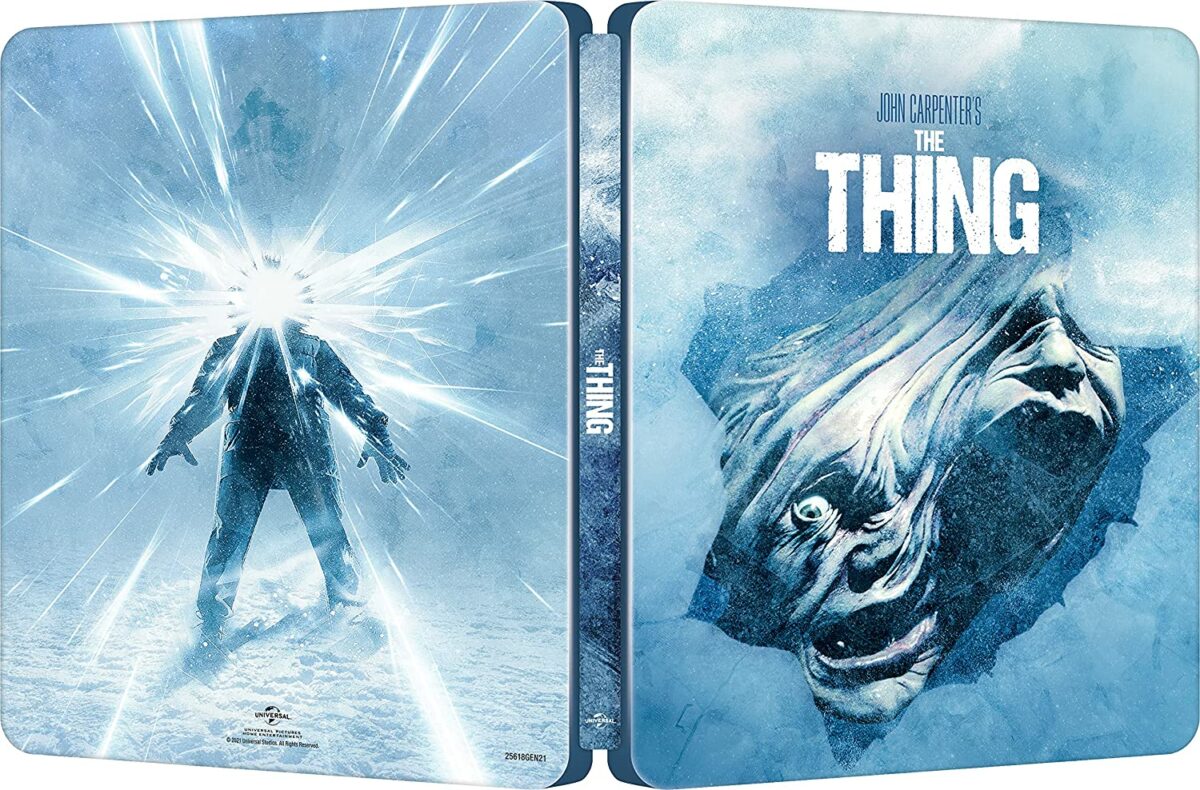