The spin-off from the first LEGO Movie has picked up some very positive reviews, and looks set to repeat the success of the its predecessor.

Pre-orders are live right now for the HMV exclusive UK steelbook release, with the release date set for June 19th.

In the irreverent spirit of fun that made “The LEGO Movie” a worldwide phenomenon, the self-described leading man of that ensemble – LEGO Batman – stars in his own big-screen adventure. But there are big changes brewing in Gotham, and if he wants to save the city from The Joker’s hostile takeover, Batman may have to drop the lone vigilante thing, try to work with others and maybe, just maybe, learn to lighten up.

Will Arnett reprises his starring role from “The LEGO Movie” as the voice of LEGO Batman, aka Bruce Wayne. Zach Galifianakis (“Muppets Most Wanted,” the “Hangover” films) stars as The Joker; Michael Cera (TV’s “Arrested Development”) as the orphan Dick Grayson; Rosario Dawson (TV’s “Daredevil”) as Barbara Gordon; and Ralph Fiennes (the “Harry Potter” films) as Alfred. 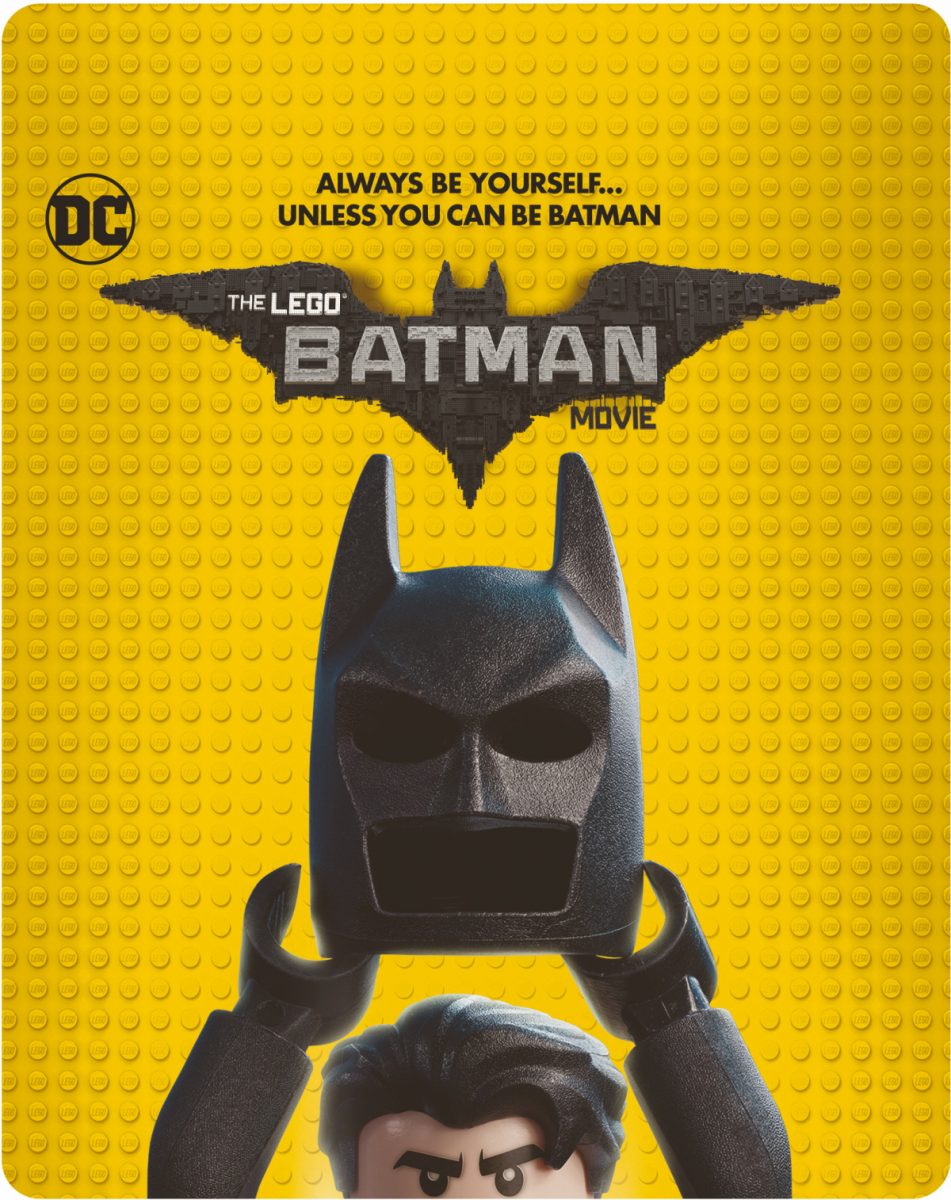 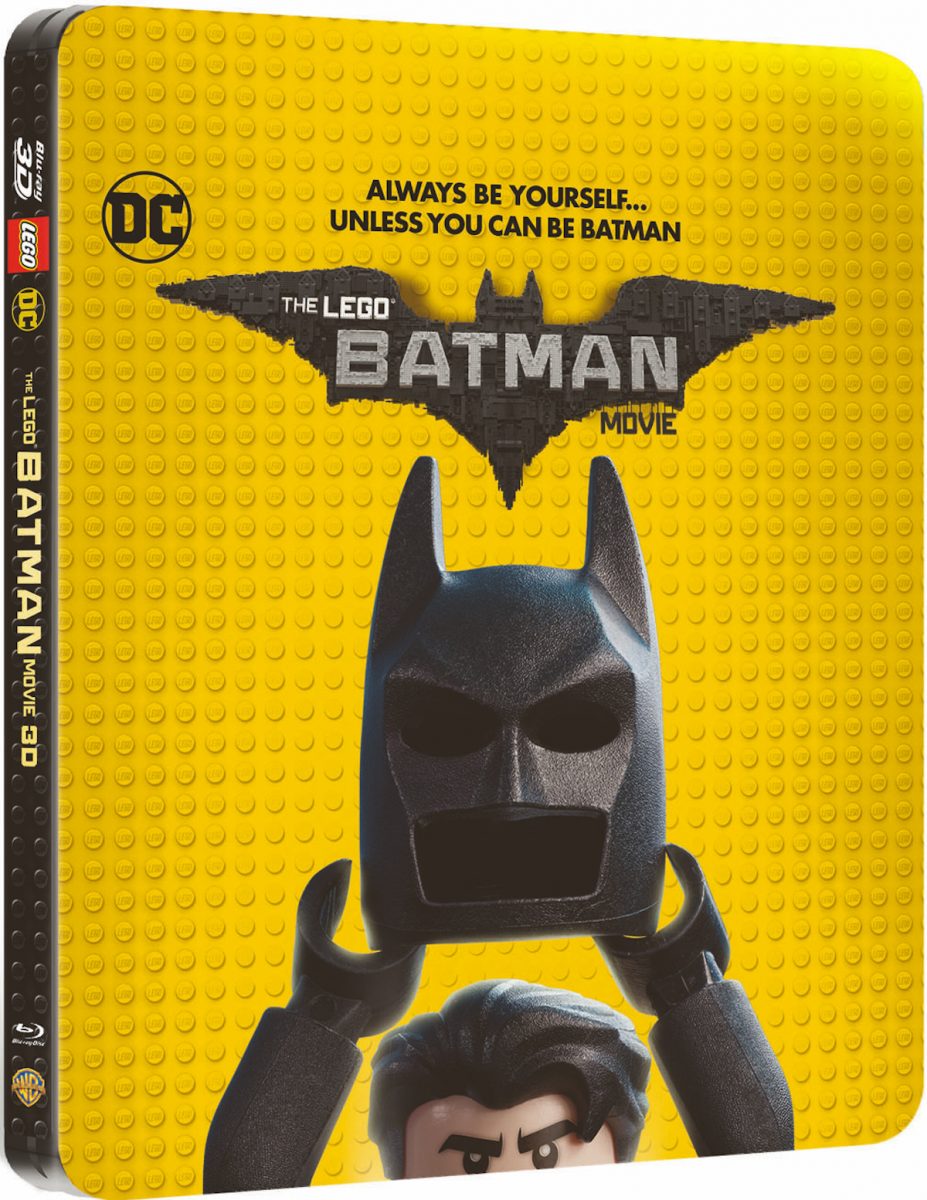 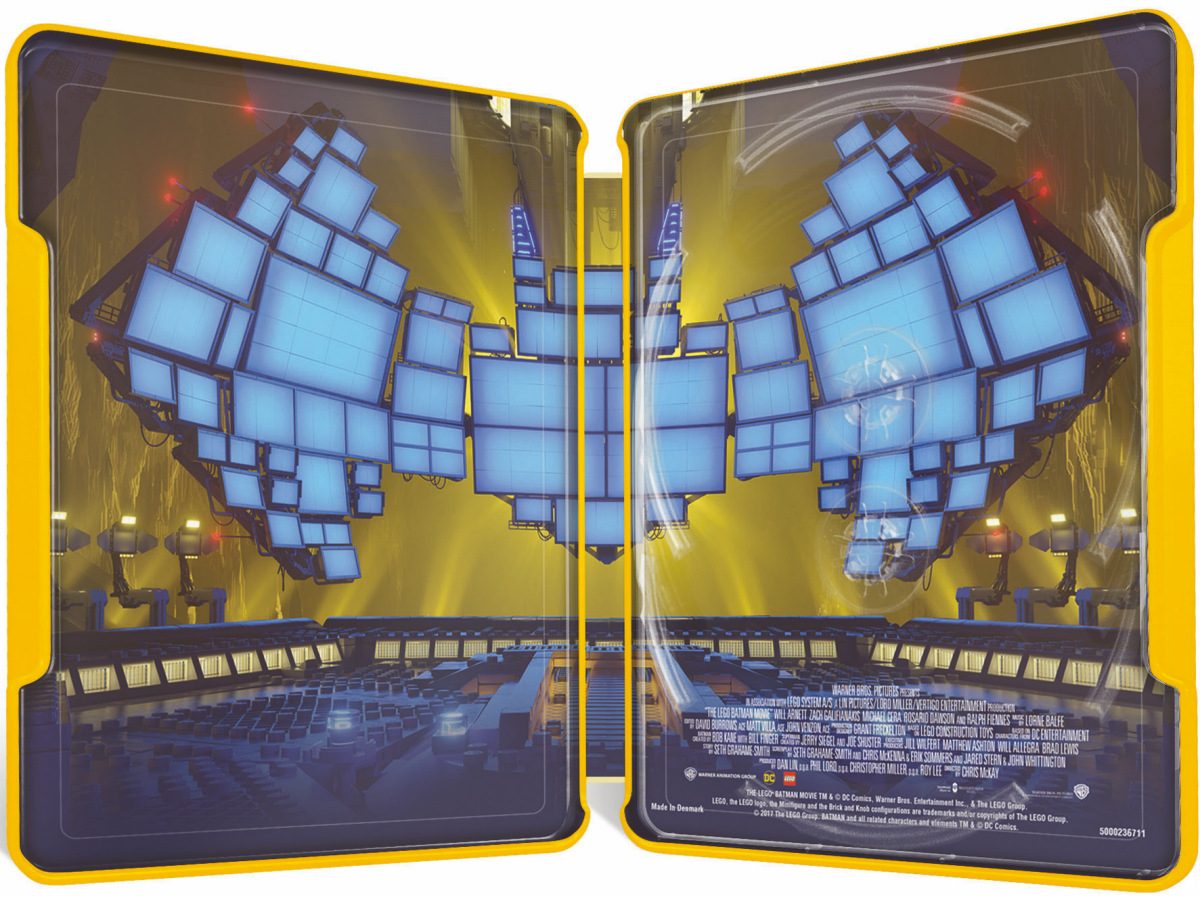