The Fast & Furious franchise goes from strength to strength, with ever more ridiculous action. Things are getting even furiouser with Part 8 hitting cinemas this week.

All the regulars are back (minus, of course, Paul Walker), joined this time by Kurt Russell and Jason Statham, both returning from Part 7, along with our very own Dame Helen Mirren as Statham’s mum. Of course. Why wouldn’t she be? Apparently Judy Dench is lined to play his Auntie is Part 9. Jim Broadbent as his dad probably.

Zavvi are bringing us a pair of UK exclusive steelbooks – one Blu-ray only, and one 4K UHD & Blu-ray. So, if you’re planning ahead, the 4K edition might be the one to go for. The choice is yours! Decisions, decisions… harder to pick than a broken nose.

Whichever you go for, pre-orders will be live from around 6pm UK time on April 12th, so ignore the ‘sold out’ button before then.

When a mysterious woman seduces Dom into the world of crime and a betrayal of those closest to him, the crew face trials that will test them as never before 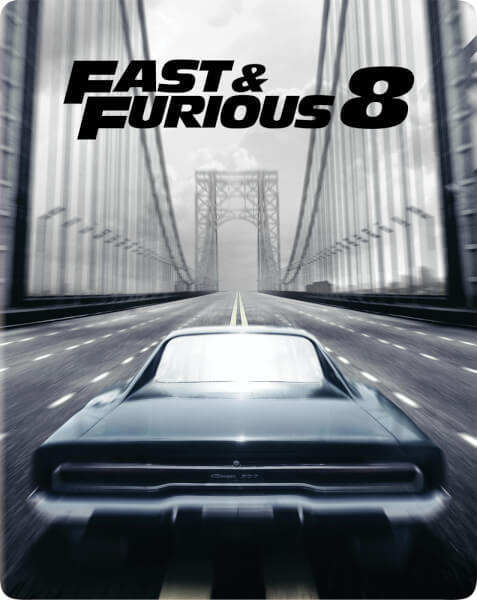 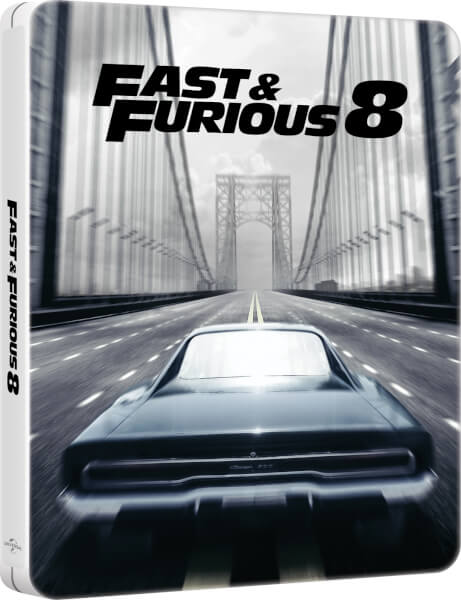 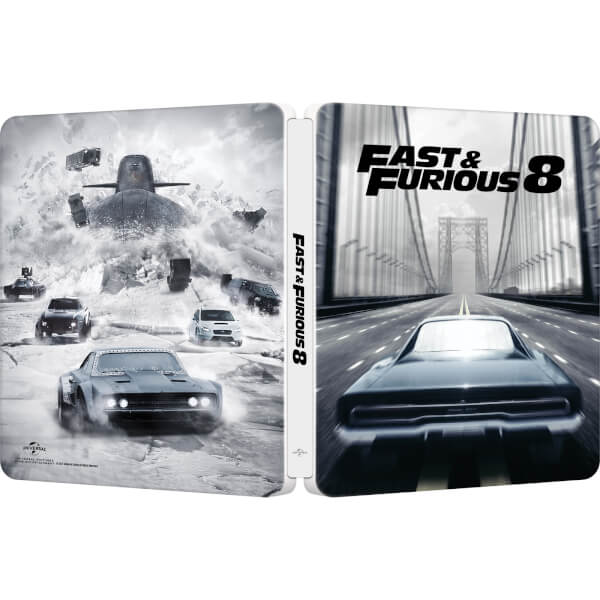 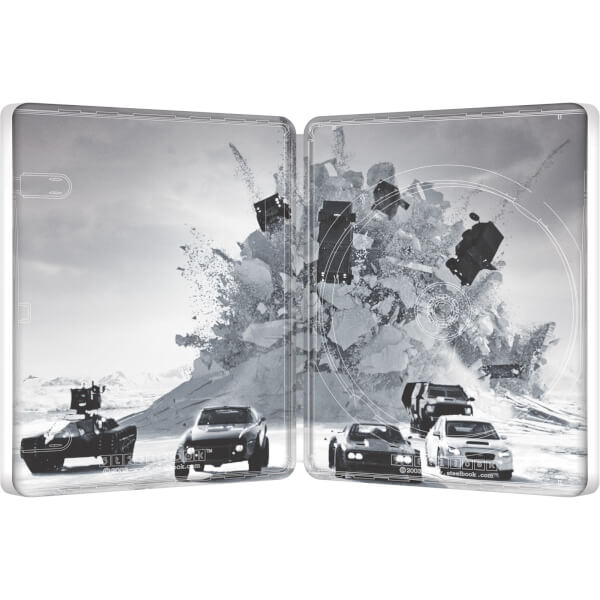