The latest DC animated movie, Batman Hush, is getting a UK steelbook release on August 12th.

A mysterious villain puppeteering Gotham’s most dangerous forces leads the Dark Knight into uncharted waters in Batman: Hush, the next entry in the popular series of DC Universe Movies. An adaptation of the seminal DC classic tale, Batman: Hush centres on a shadowy new villain known only as Hush, who uses Gotham’s Rogues Gallery to destroy Batman’s crime-fighting career, as well as Bruce Wayne’s personal life—which has already been complicated by a relationship with Selina Kyle, aka Catwoman. 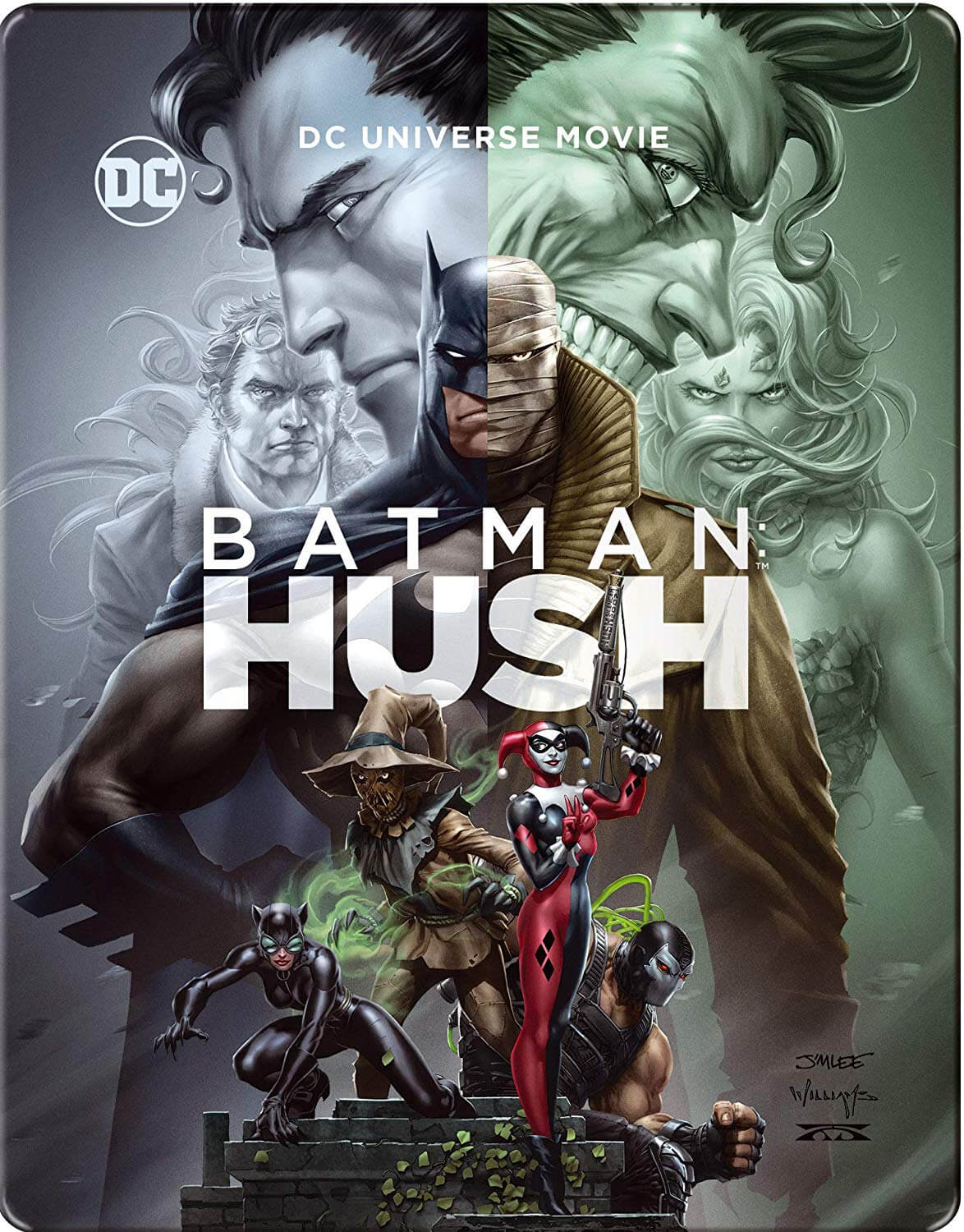