ARTWORK CONFIRMED – Spy sequel “Kingsman: The Golden Circle” is getting a 4K Steelbook release from HMV

Matthew Vaughn’s Kingsman: The Secret Service was a great action comedy, and now the eagerly-awaited sequel is with us.

HMV are bringing us their UK exclusive steelbook, which will include the movie on 4K and Blu-ray disc.

The final art – some awesome work by the legendary Dave Gibbons – has been confirmed, though the release date is still TBC.

Matthew Vaughn returns to direct this sequel to the 2015 British action comedy ‘Kingsman: The Secret Service’. After the Kingsman headquarters in London are destroyed in an explosion, they discover that the organisation behind the attack is the notorious Golden Circle, led by criminal mastermind Poppy (Julianne Moore). As they prepare to travel to America to confront and take down Poppy and her crew, the Kingsmen contact their American counterparts, Statesman, who agree to help them in their quest. Although they have the same agenda – save the world – the Kingsmen and the Statesmen have very different methods and values but they must put these aside and work together if they stand any chance of bringing down the Golden Circle. The cast features Taron Egerton returning as Eggsy, Colin Firth as Harry Hart and Mark Strong as Merlin, with Channing Tatum as Agent Tequila, Halle Berry as Ginger Ale and Jeff Bridges as Champagne. 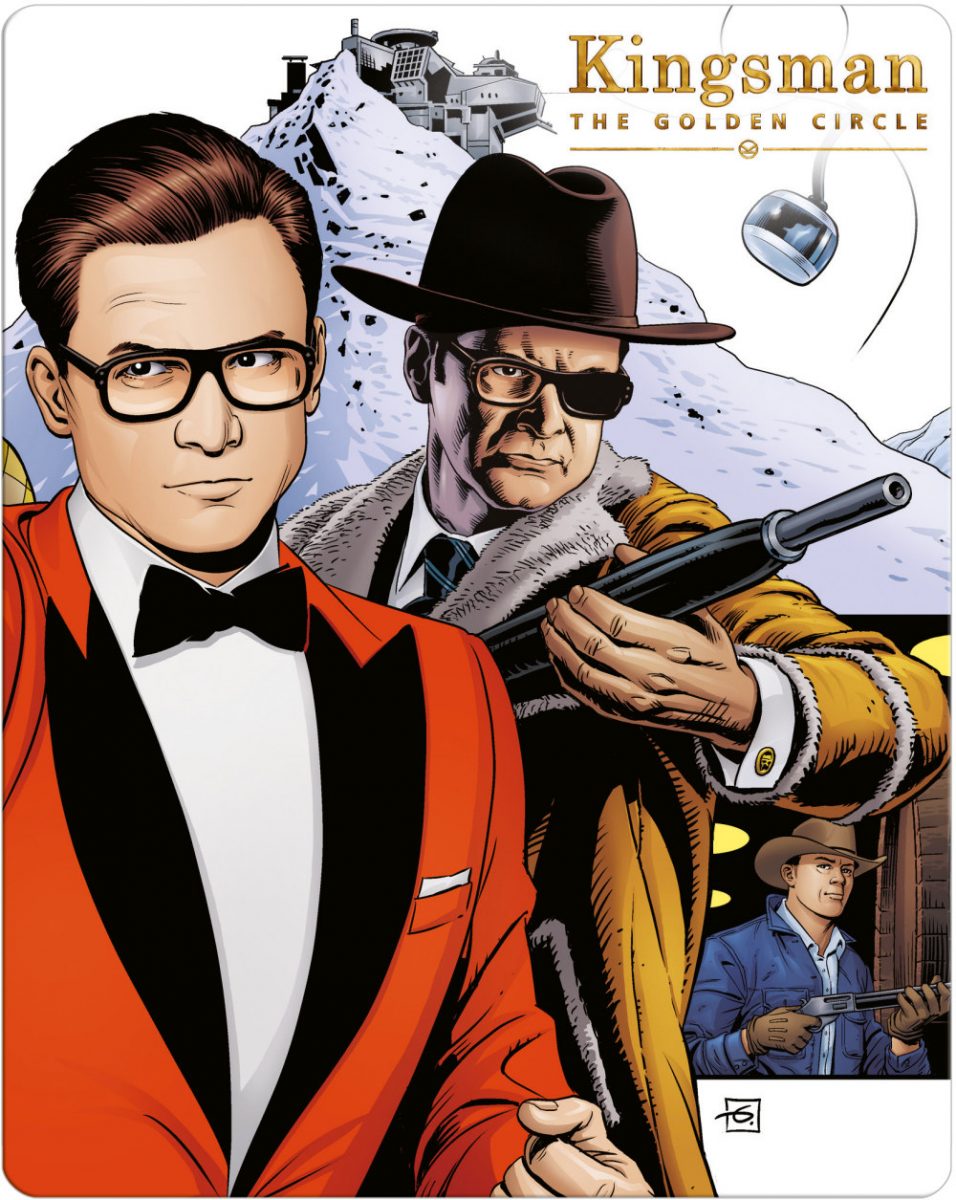 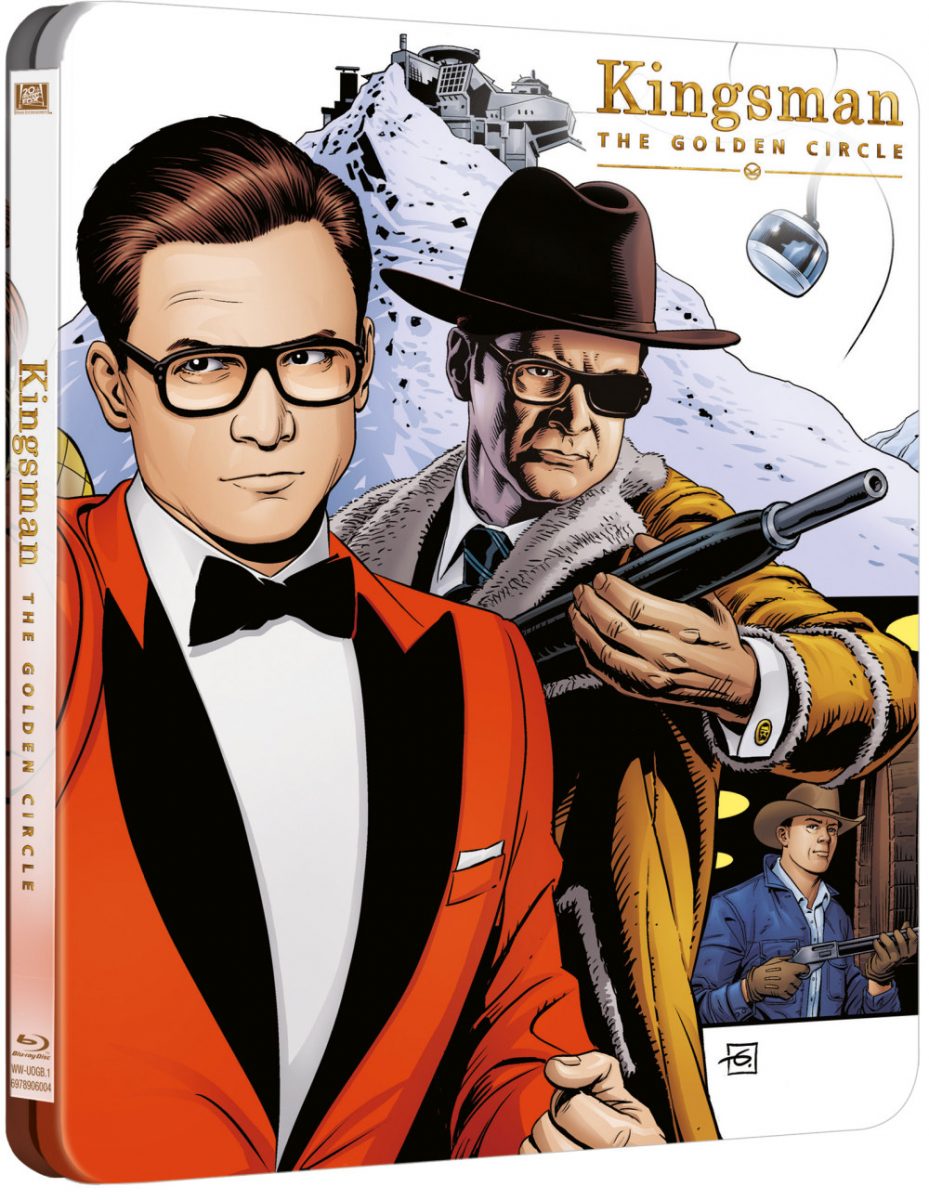 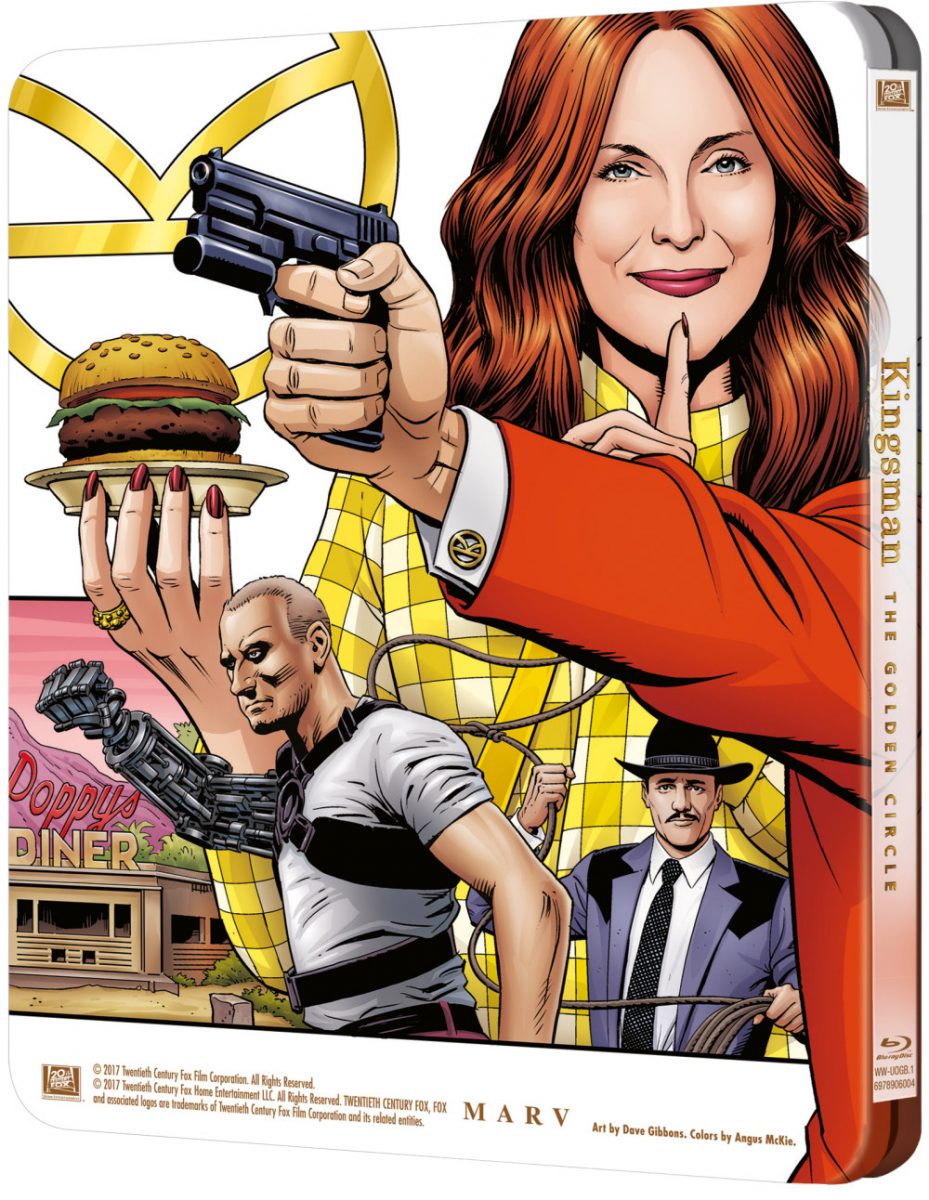 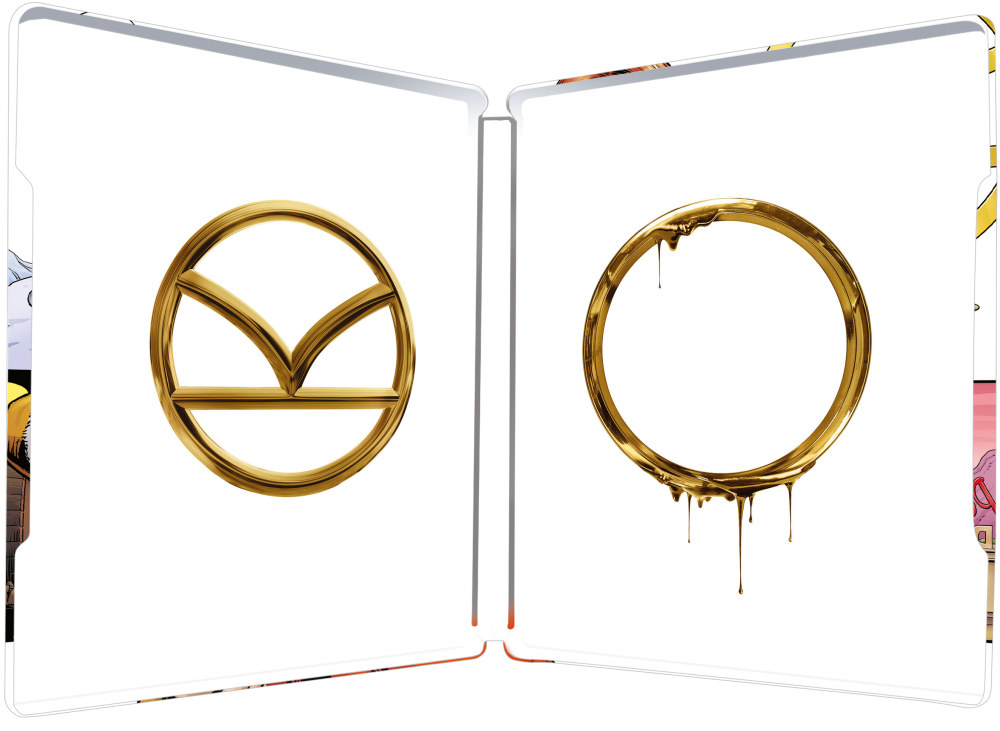