Gareth Edwards’ debut Monsters was an incredible calling card for the director, who quickly stormed the big leagues with his second and third films – Godzilla and Rogue One.

Monsters is getting a new, superb looking Zavvi exclusive steelbook release, though the release date is still TBC.

Pre-orders aren’t live yet, so ignore the ‘sold out’ button for now, and we’ll keep you updated.

Six years ago NASA discovered the possibility of alien life within our solar system. A probe was launched to collect samples, but crashed upon re-entry over Central America. Soon after, new life forms began to appear and grow. In an effort to stem the destruction that resulted, half of Mexico was quarantined as an INFECTED ZONE. Today, the American and Mexican military still struggle to contain the massive creatures… A jaded US journalist (McNairy) begrudgingly agrees to find his boss’ daughter, a shaken American tourist (Able) and escort her through the infected zone to the safety of the US border. 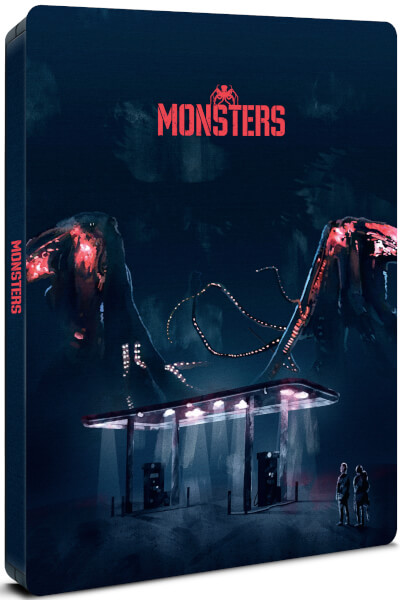 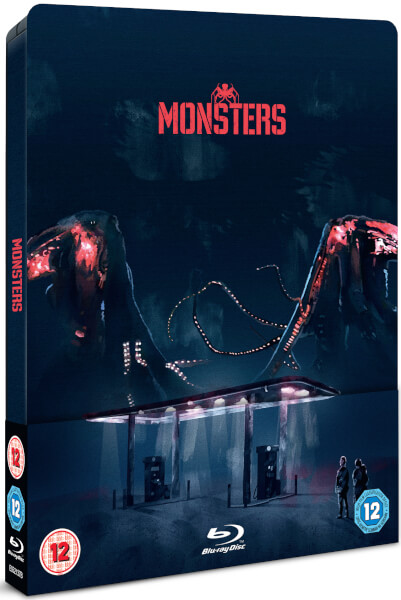 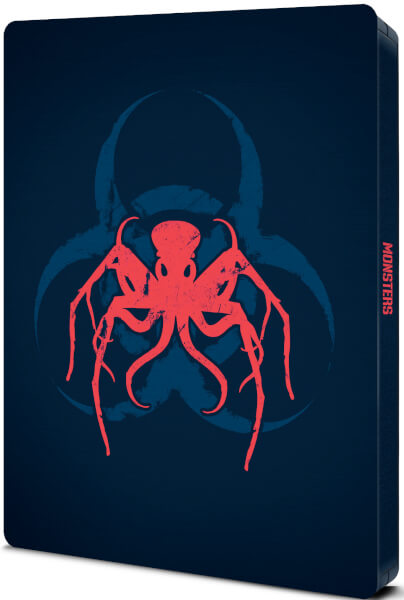 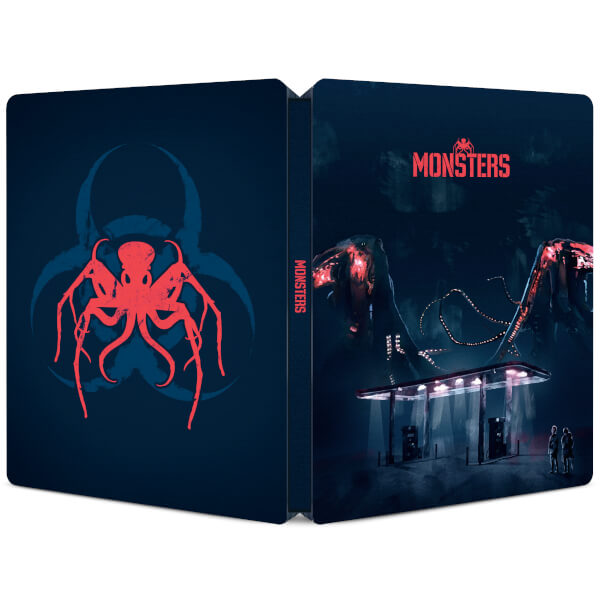 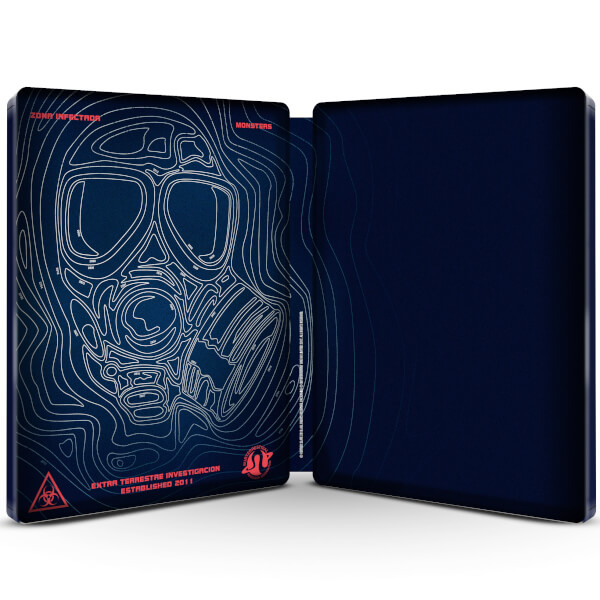