Pre-orders will be live around noon on Sunday June 21st, so ignore the ‘sold out’ button for now.

Blade (Wesley Snipes) returns as the ultimate vampire hunter in the explosive third and final film, Blade: Trinity. For years, Blade has fought against the vampires in the cover of night. But now, after falling into the crosshairs of the FBI, he is forced out into the daylight, where he is driven to join forces with a clan of human vampire hunters he never knew existed – The Nightstalkers. Together with Abigail (Jessica Biel) and Hannibal (Ryan Reynolds), two deftly trained Nightstalkers, Blade follows a trail of blood to the ancient creature that is also hunting him, the original vampire, Dracula. 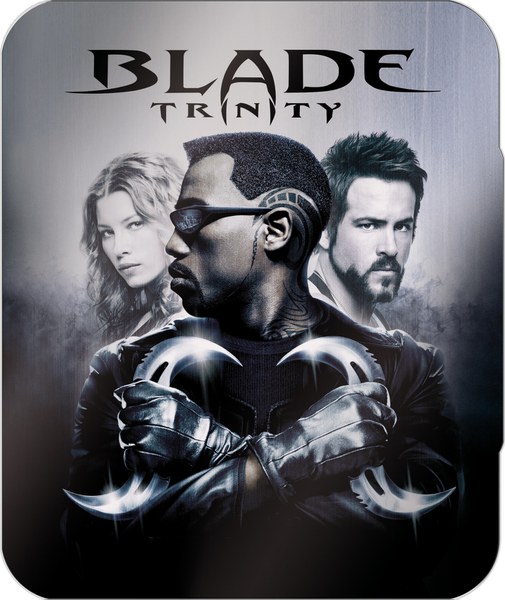 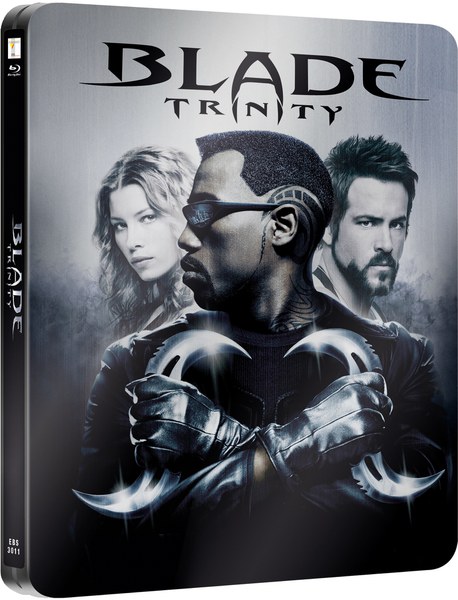 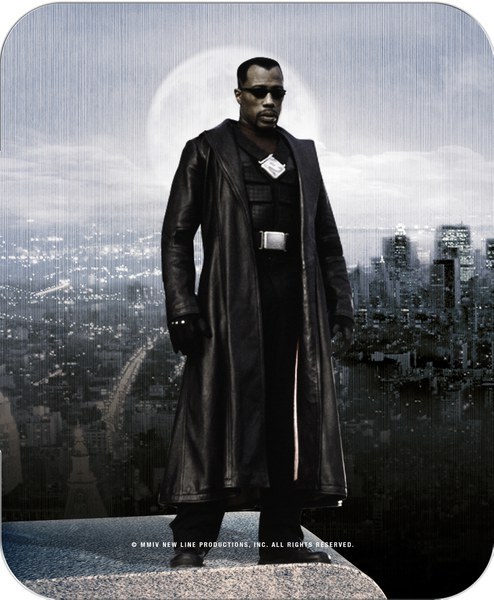 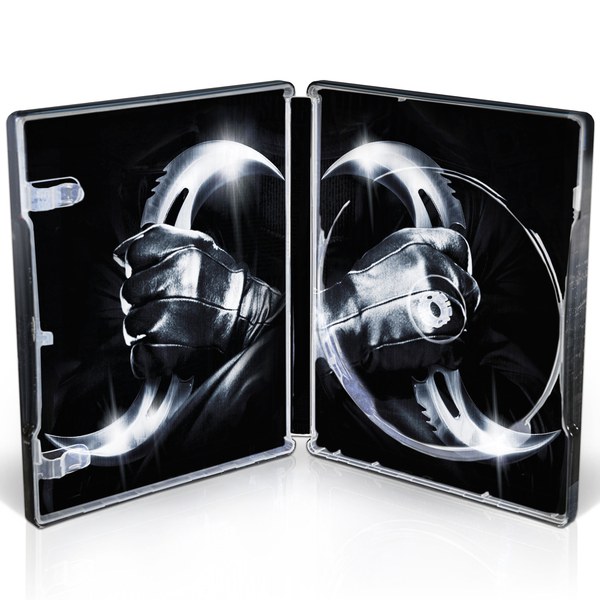