Zavvi are bringing us a stylish looking steelbook release of Blade II on October 19th.

Pre-orders will be live around noon on Saturday June 20th, so ignore the ‘sold out’ button for now.

Guillermo Del Toro directs this high-voltage adventure that explodes with spectacular effects and martial arts action. When the world is threatened by a new and deadlier breed of super vampire, the legendary Blade (Wesley Snipes) and his mentor Whistler (Kris Kristofferson) join forces with the Bloodpack, an elite team of vampire warriors made up of his sworn enemies. In order to stop the carnage, these ravenous fiends must be destroyed at all costs. The electrifying Snipes reprises his role from the original cult classic Blade. 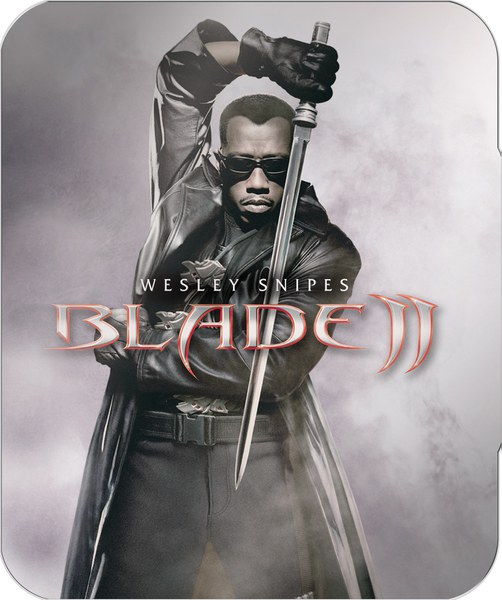 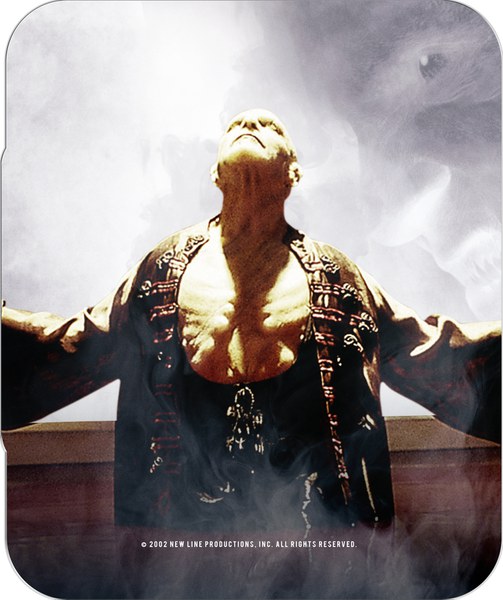 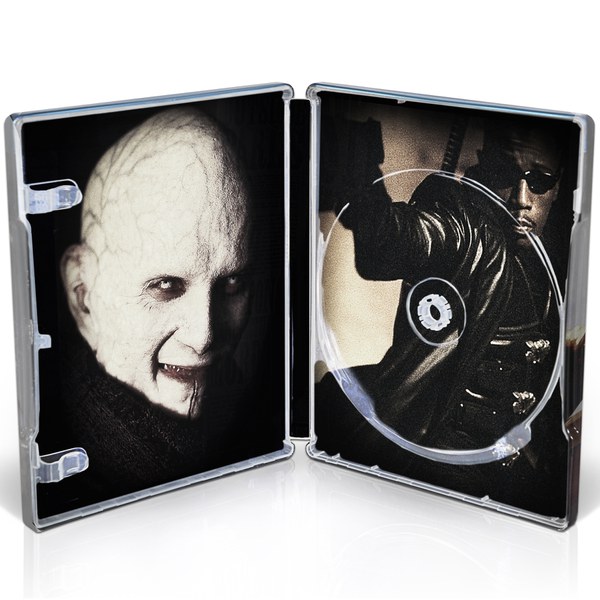