Next up from Titans of Cult is a stunning new “Mad Max: Fury Road” 4K Steelbook in June

Titans of Cult are bringing us the next in their series of collectors edition steelbooks on June 29th, in the form of this awesome new 4K release of the epic Mad Max: Fury Road. This is a 3-disc release, with the theatrical cut on 4K and Blu-ray, and the Black and Chrome version on Blu-ray. As always with ToC releases, you’ll get some extra in-box goodies as well.

The pre-order launch details are currently embargoed, but hang tight and we’ll alert you as soon as it’s live (our Twitter feed is the best place to keep an eye out).

Pre-orders are live right now at Zavvi, but this one will be trade-wide, so we’ll add links as we get them.

This set includes Mad Max: Fury Road on 4K UHD and Blu-ray, as well as the Black & Chrome Edition on Blu-ray in glorious black and white! This set also includes Limited Edition collectable Steelbook and Mini Steelbook cases, and an Exclusive Enamel Pin.

From filmmaker George Miller, originator of the post-apocalyptic genre and mastermind behind the legendary Mad Max trilogy, comes this return to the world of the Road Warrior, Max Rockatansky. Haunted by his turbulent past, Mad Max (Tom Hardy — The Dark Knight Rises) believes the best way to survive is to wander alone. Nevertheless, he becomes swept up with a band of survivors fleeing across the Wasteland in a war rig driven by an elite Imperator, Furiosa (Oscar ® winner Charlize Theron– Prometheus). They are escaping a Citadel tyrannized by the Immortan Joe (Hugh Keays-Byrne), from whom something irreplaceable has been taken. Enraged, the Warlord marshals all his gangs and ruthlessly pursues the rebels in the high-octane Road War that follows. 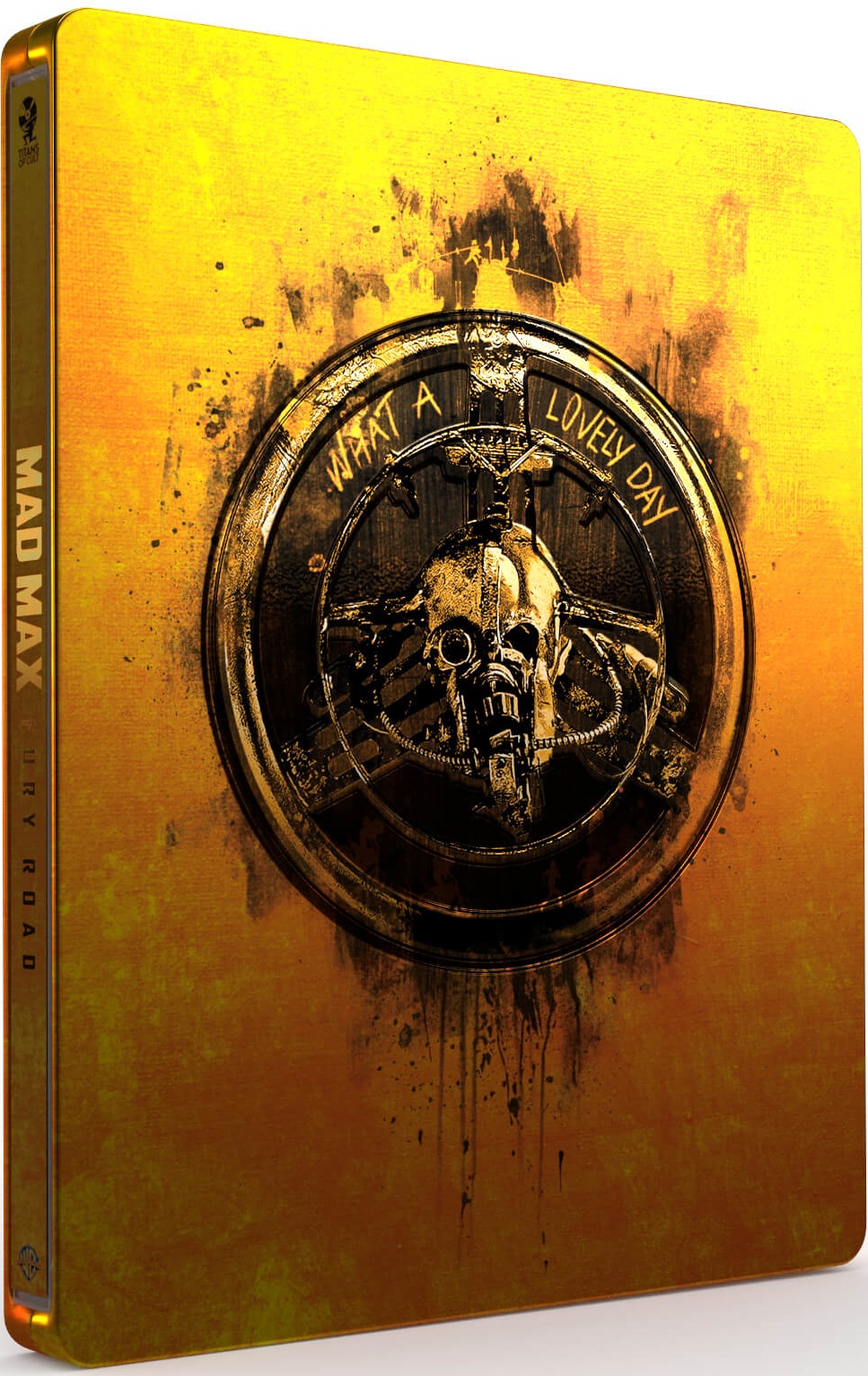 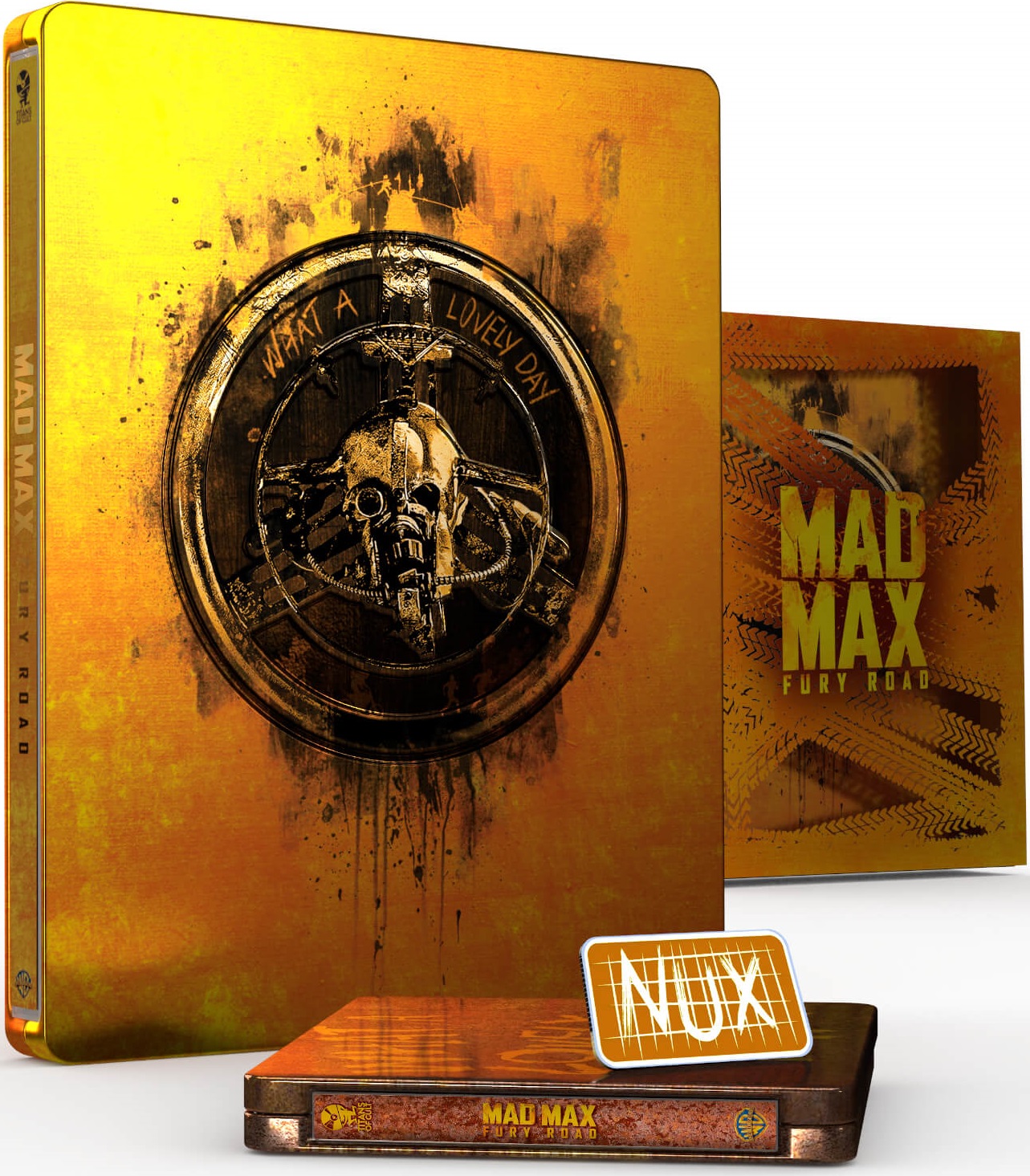 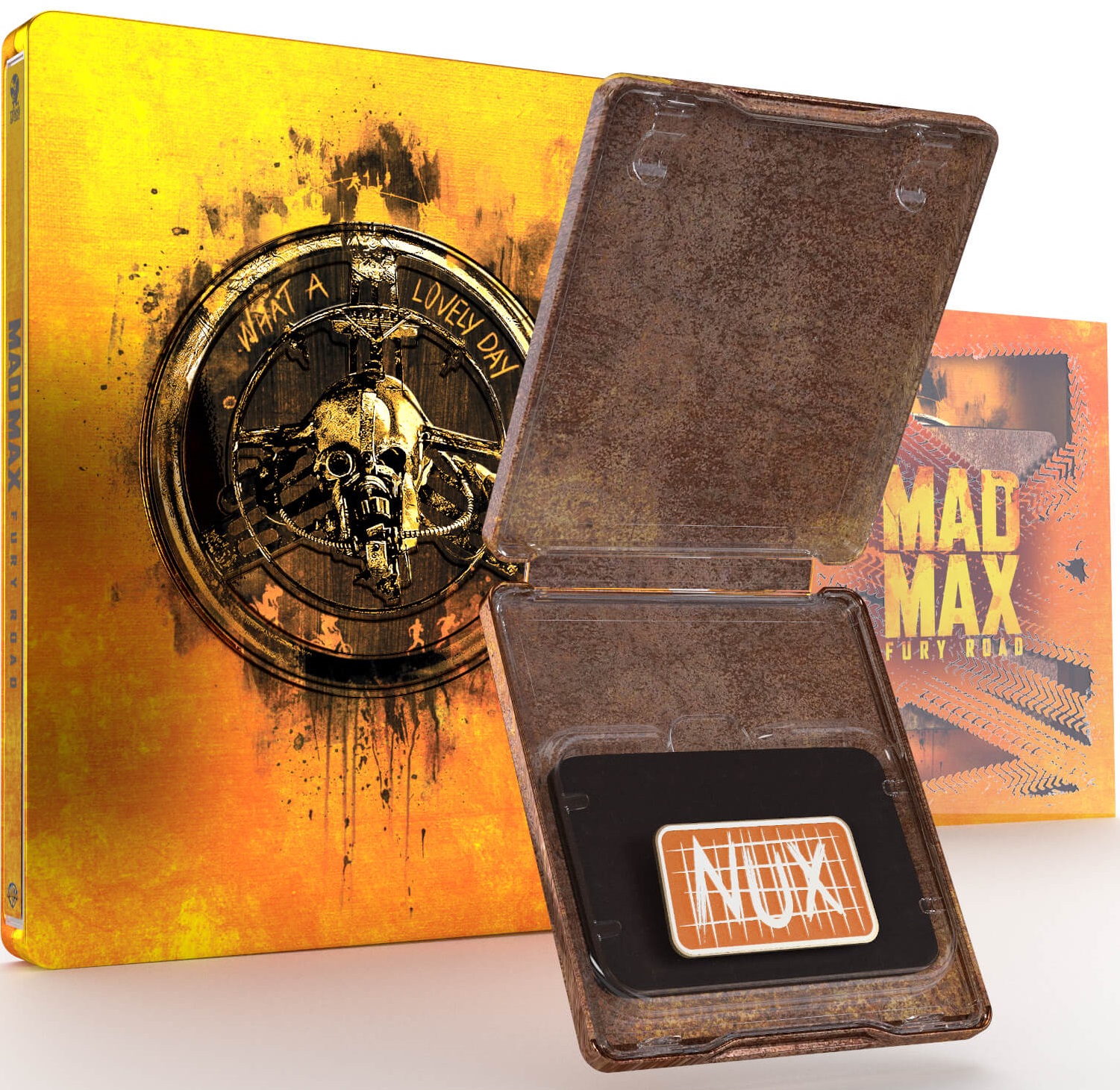 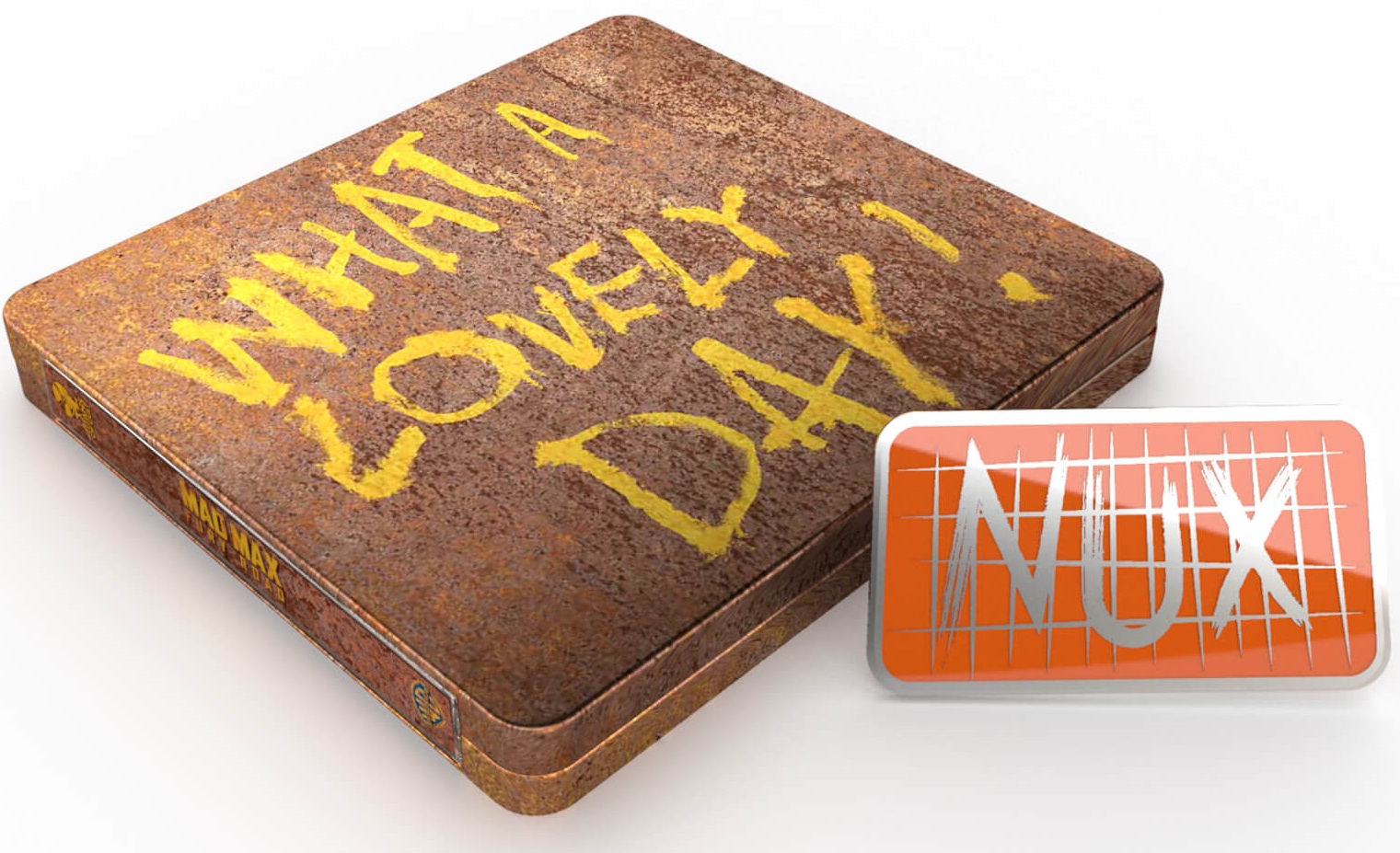 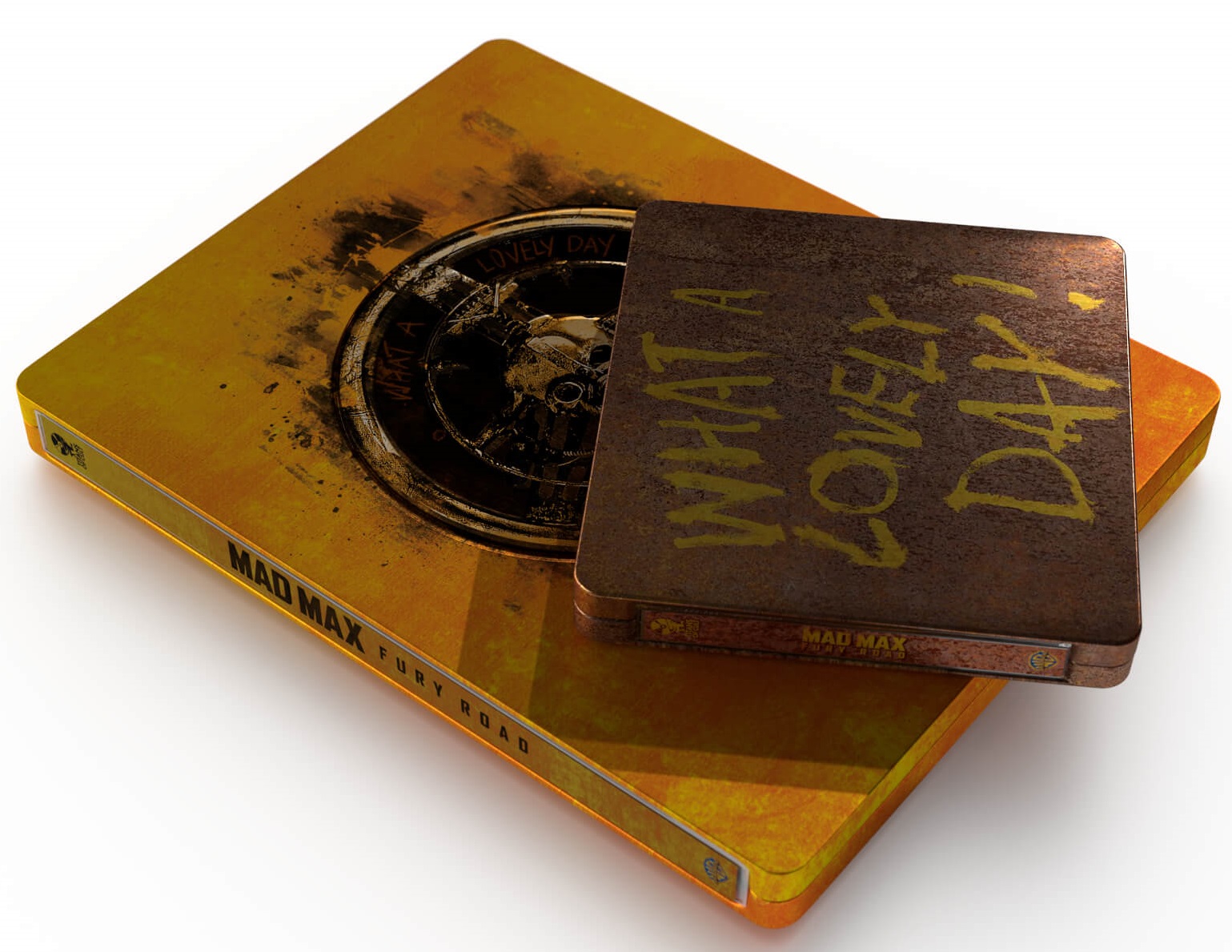 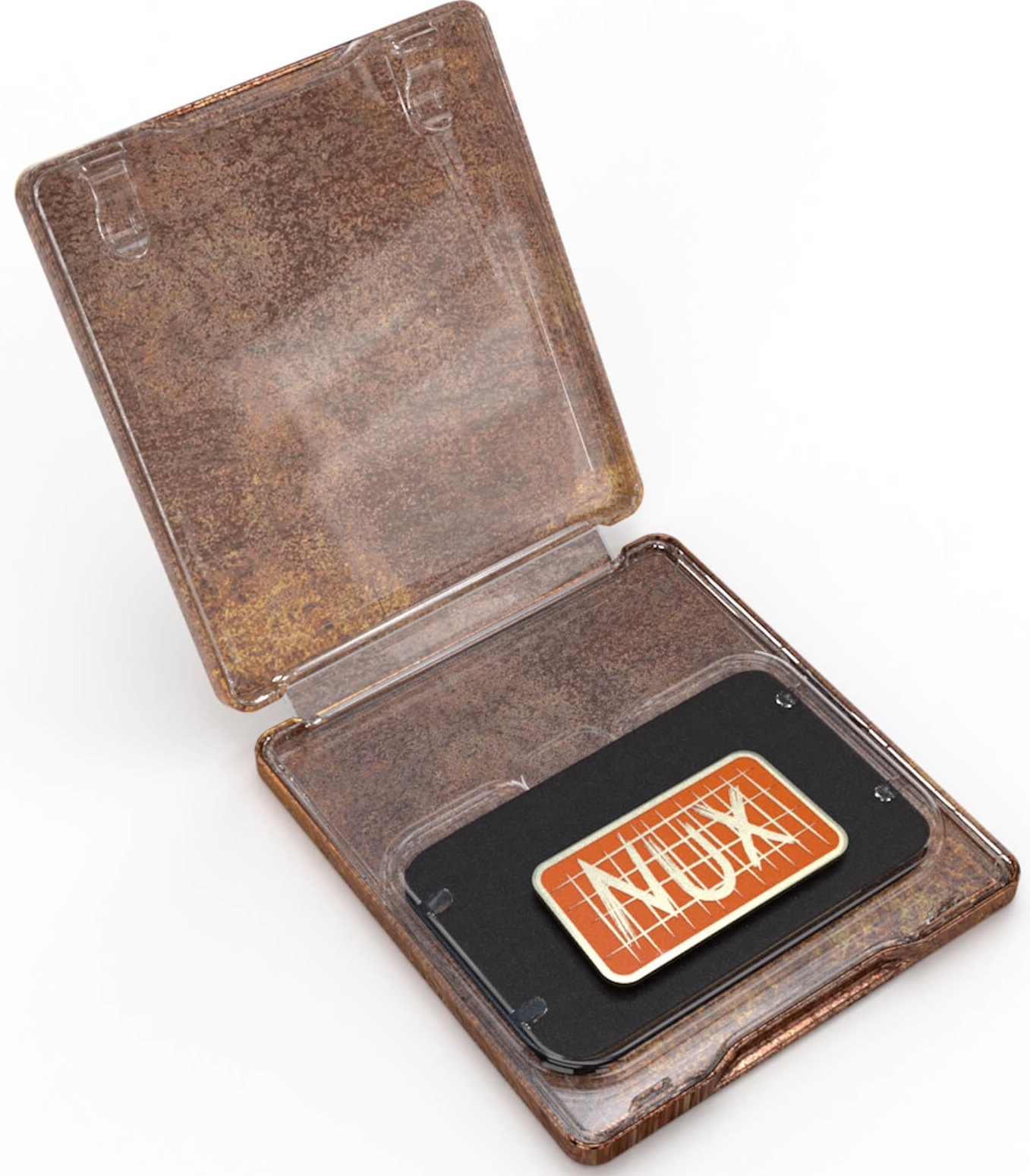