This year sees the release of the eagerly awaited sequel Jurassic World, and to tie in, Zavvi are releasing the first three movies as UK exclusive steelbooks.

First up is Jurassic Park, which is coming on May 4th. The other movies will be following soon.

Pre-orders will be live around noon UK time on February 15th, so ignore the ‘sold out’ button before then. 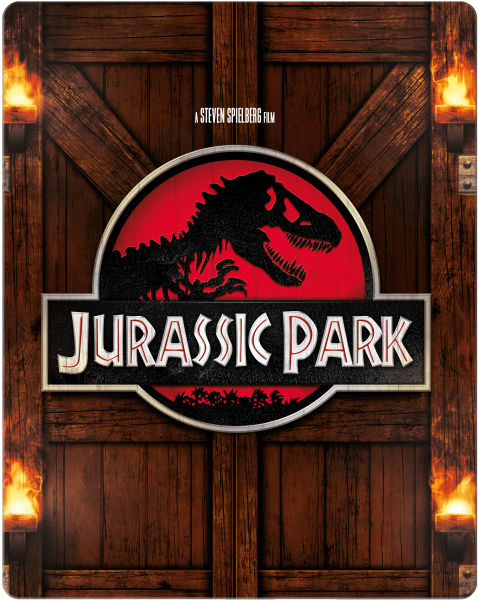 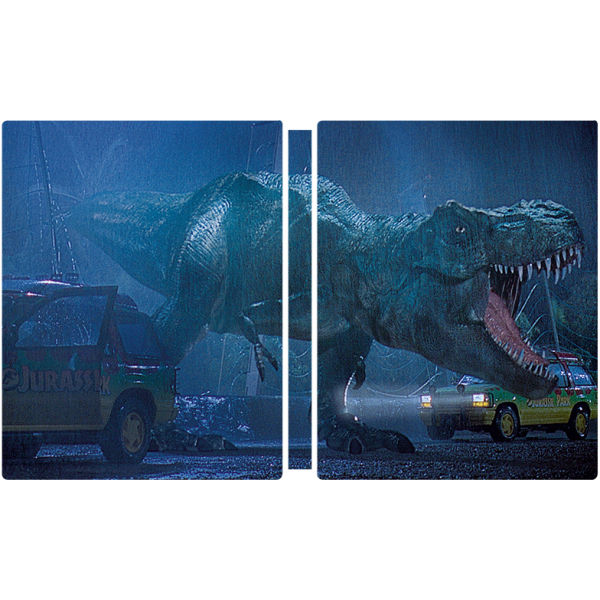 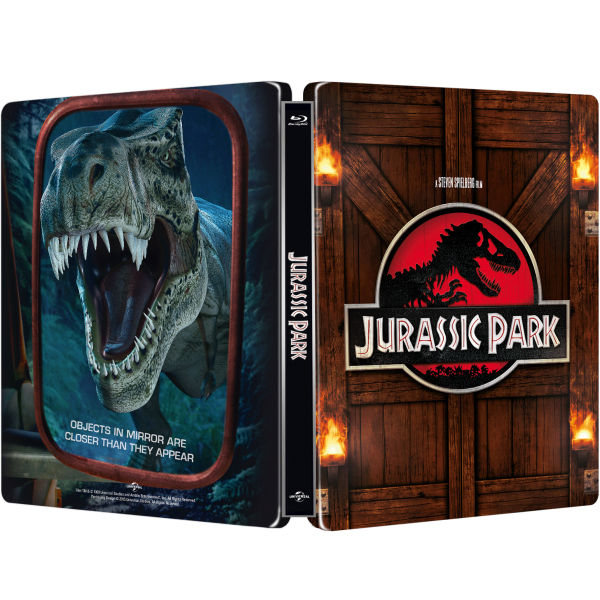