We’ve already had steelbook releases of the Tim Burton, Joel Schumacher and Christopher Nolan Batman movies. Now you can complete the set with this new edition of the 1966 movie, starring Adam West.

The disc is set for release on May 25th, and pre-orders will be live at 6pm UK time on February 14th (ignore the ‘sold out’ button until then).

When Batman (Adam West) and Robin (Burt Ward) get a tip that Commodore Schmidlapp (Reginald Denny) is in danger aboard his yacht, they launch a rescue mission. But the tip is a set-up by four of the most powerful villains ever, who seek to defeat the Dynamic Due once and for all! Armed with a dehydrator that can turn humans into dust, the fearsome foursome intends to take over the world! Can the Caped Crusaders use their high-flying heroism and groovy gadgetry to declaw Catwoman (Lee Meriwether), ice the Penguin (Burgess Meredith), upstage the Joker (Cesar Romero), and stump the Riddler (Frank Gorshin) in time? 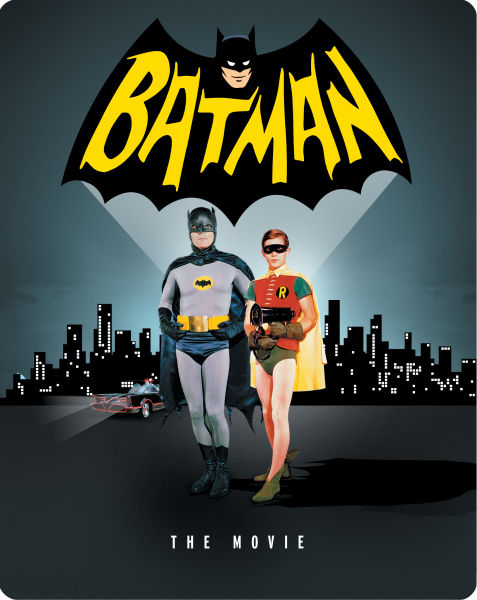 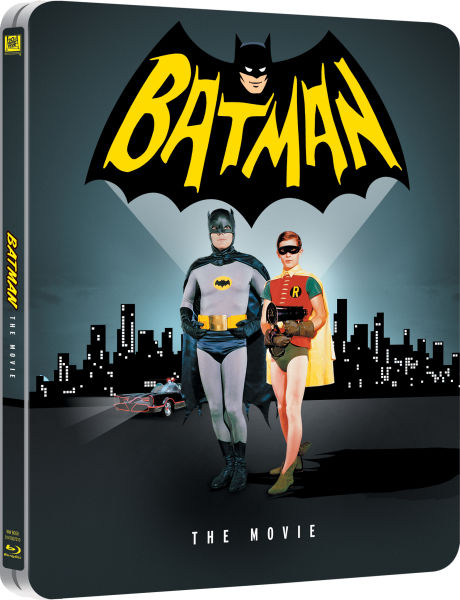 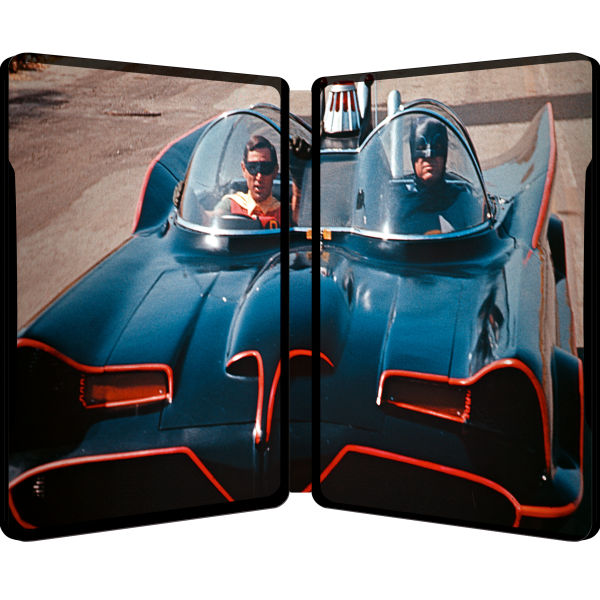 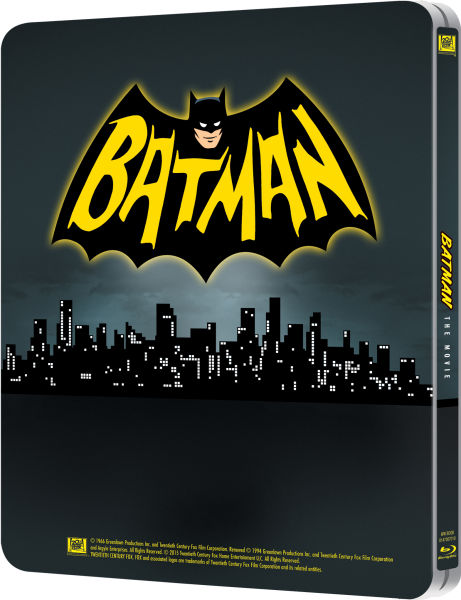