Zavvi are adding to their Disney exclusive steelbook range with Treasure Planet, which getting a really nice looking release.

The release date is still TBC, but pre-orders will be live at 6pm UK time on December 6th, so ignore the ‘sold out’ button until then.

From the directors of Disney’s Aladdin and The Little Mermaid comes a fantastic story of courage, friendship and self-discovery. Now, for the first time on Blu-ray™, share this Academy Award®-nominated classic (Best Animated Feature Film, 2002) with your family as you travel across the universe to discover an exciting world full of fun. Robert Louis Stevenson’s Treasure Island gets a futuristic twist in this amazing tale of a brave young man’s thrilling journey to new frontiers aboard a flying ship. 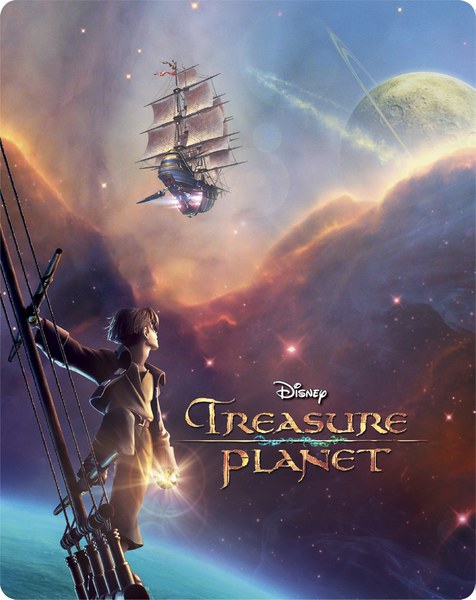 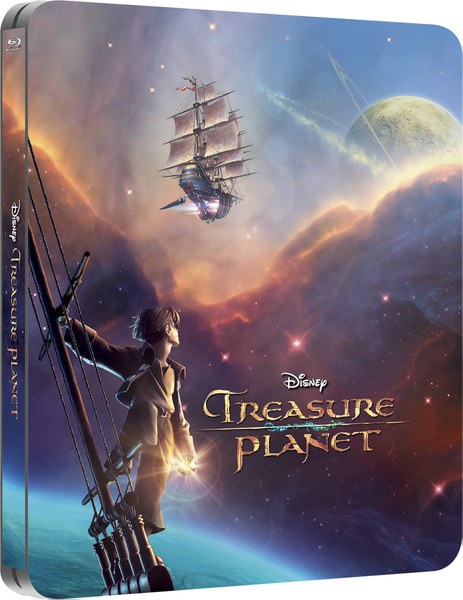 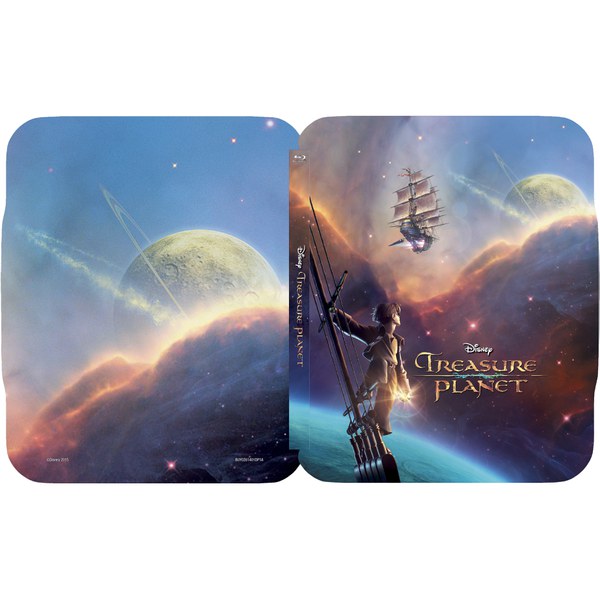 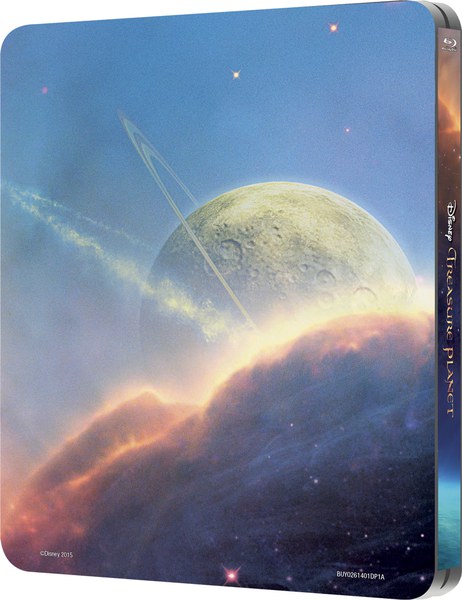 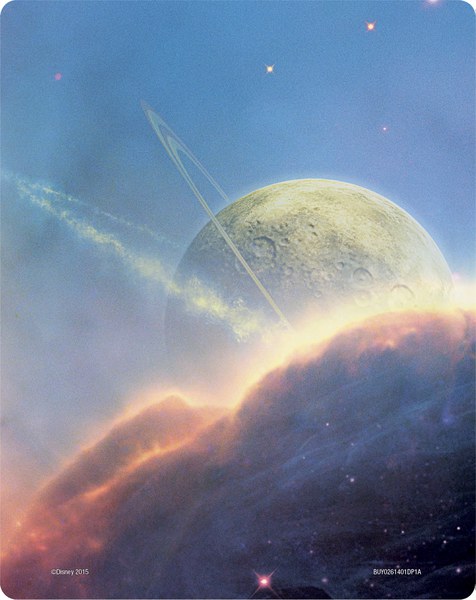