The release date is still TBC, but pre-orders will be live at 6pm UK time on December 5th, so ignore the ‘sold out’ button until then.

From the producer of Pearl Harbor and the director of Training Day, the Extended Unrated Director’s Cut of King Arthur explodes onto Blu-ray’s high definition disc. Experience hard-hitting action not seen in cinemas as history’s greatest legend roars to life in this astonishing new format. Now the adventure is longer, grittier and more explicit in this valiant tale of Arthur (Clive Owen), Guinevere (Keira Knightley), Lancelot (Ioan Gruffud), and the Knights Of The Roundtable. Behold the pageantry and power of every heroic battle in astonishing 1080p. Hear mighty swords clash in spectacularly enhanced audio. From start to finish, Blu-ray™ High Definition will catapult your thrills into a whole new realm! 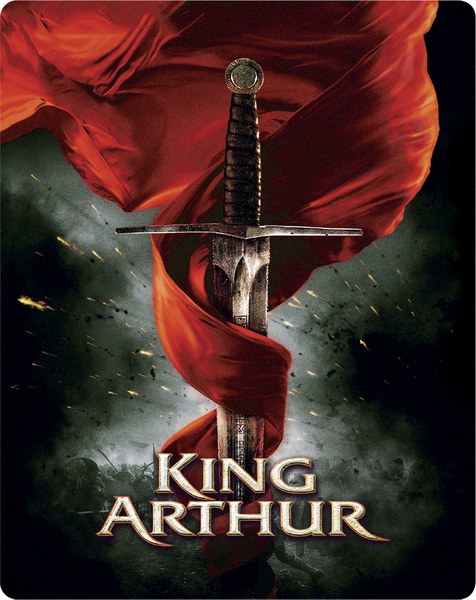 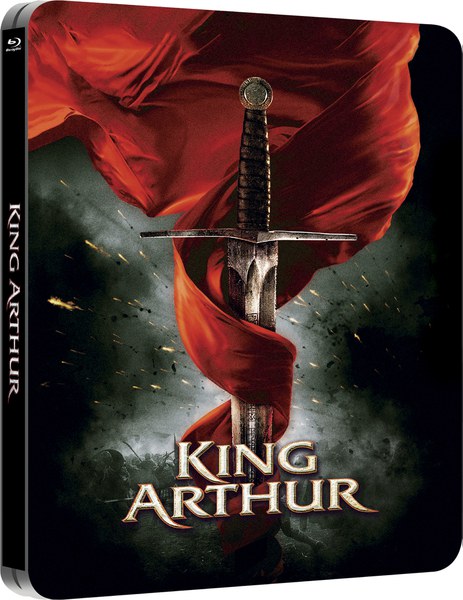 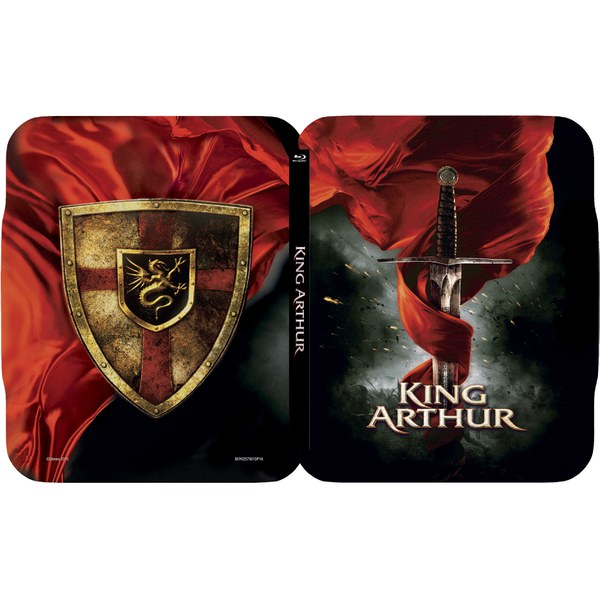 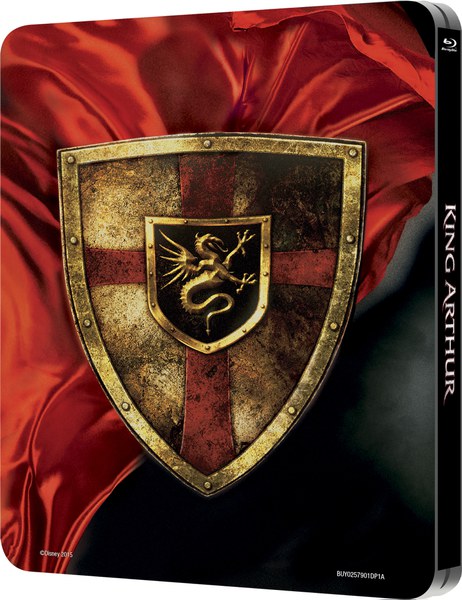 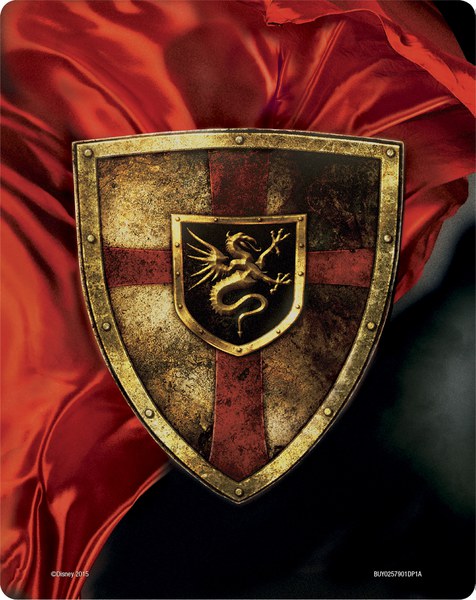