The brilliant Lost in Translation is getting a Zavvi exclusive UK steelbook release.

While the release date is still TBC, pre-orders will be live around 6pm UK on Sunday November 12th, so ignore the ‘sold out’ button before then.

Featuring superior performances from Bill Murray and Scarlett Johansson as Bob and Charlotte, two Americans in Tokyo. Bob is a movie star in town to shoot a whiskey commercial, while Charlotte is a young wife tagging along with her workaholic photographer husband. Through their respective insomnias, the two cross paths one night in the luxury hotel bar and strike up a surprisingly intimate friendship. As the unlikely pair venture through Tokyo together, having often hilarious encounters with its citizens, they ultimately discover a new belief in life’s possibilities. 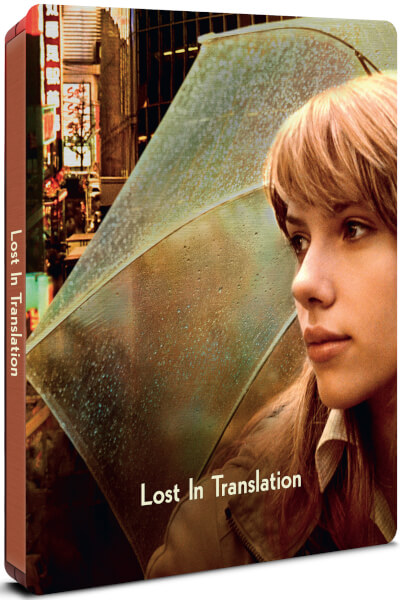 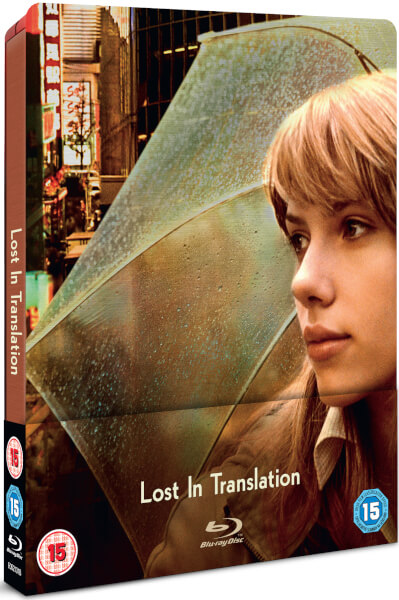 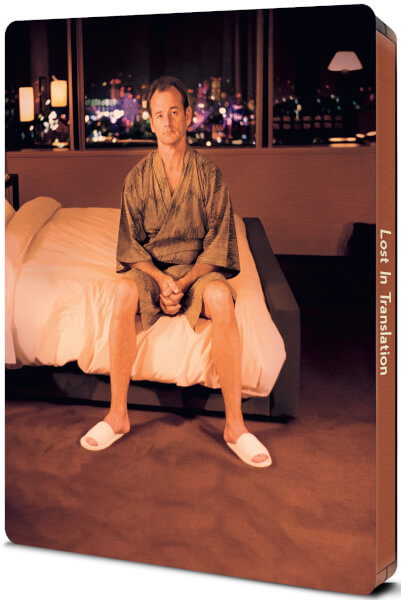 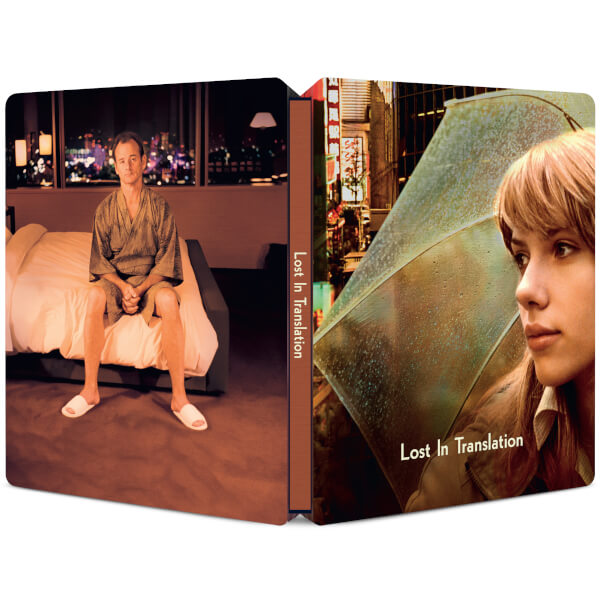 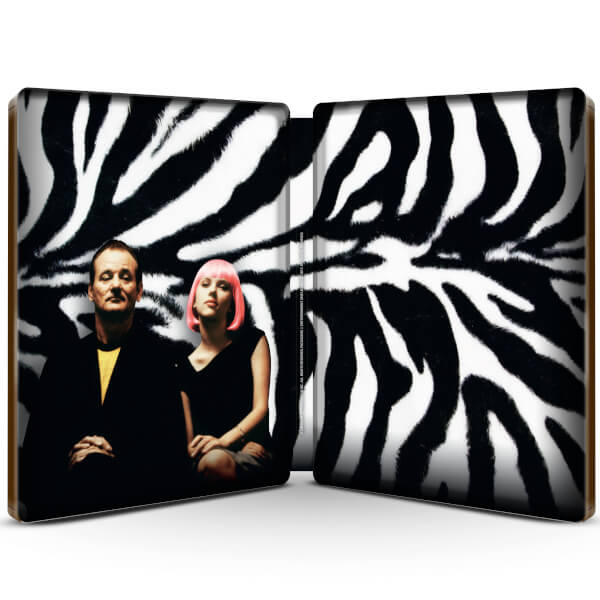