On July 27th, we’re finally getting a UK Special Edition release of the excellent The Game, by director David Fincher, from Arrow Academy.

The release will feature a director-approved 2K transfer of the film, a mix of new and archive extra features, as well as a 200 page hardback book.

Made in between Seven and Fight Club, David Fincher’s edge-of-your-seat thriller The Game remains arguably his most underappreciated film, bolstered by an exceptional star performance by Michael Douglas.

Despite his large mansion and intimidating bank balance, multimillionaire Nicholas Van Orton is haunted by the childhood memory of his father’s suicide. On the day he reaches the same age his father was when he died, Nicholas receives an unconventional birthday present from his estranged brother Conrad (Sean Penn): an invitation to play a mysterious “game”, the aim and rules of which are kept secret. As the game unfolds, Nicholas suddenly finds himself in a fight for his life, assisted by the enigmatic Christine (Deborah Kara Unger, Crash) but unsure of where to turn and who to trust.

Presented in a director-approved remaster available for the first time in the UK, the twisty mysteries of Fincher’s pulse-pounding paranoiac puzzle are explored in an exciting array of new and archive bonus features. 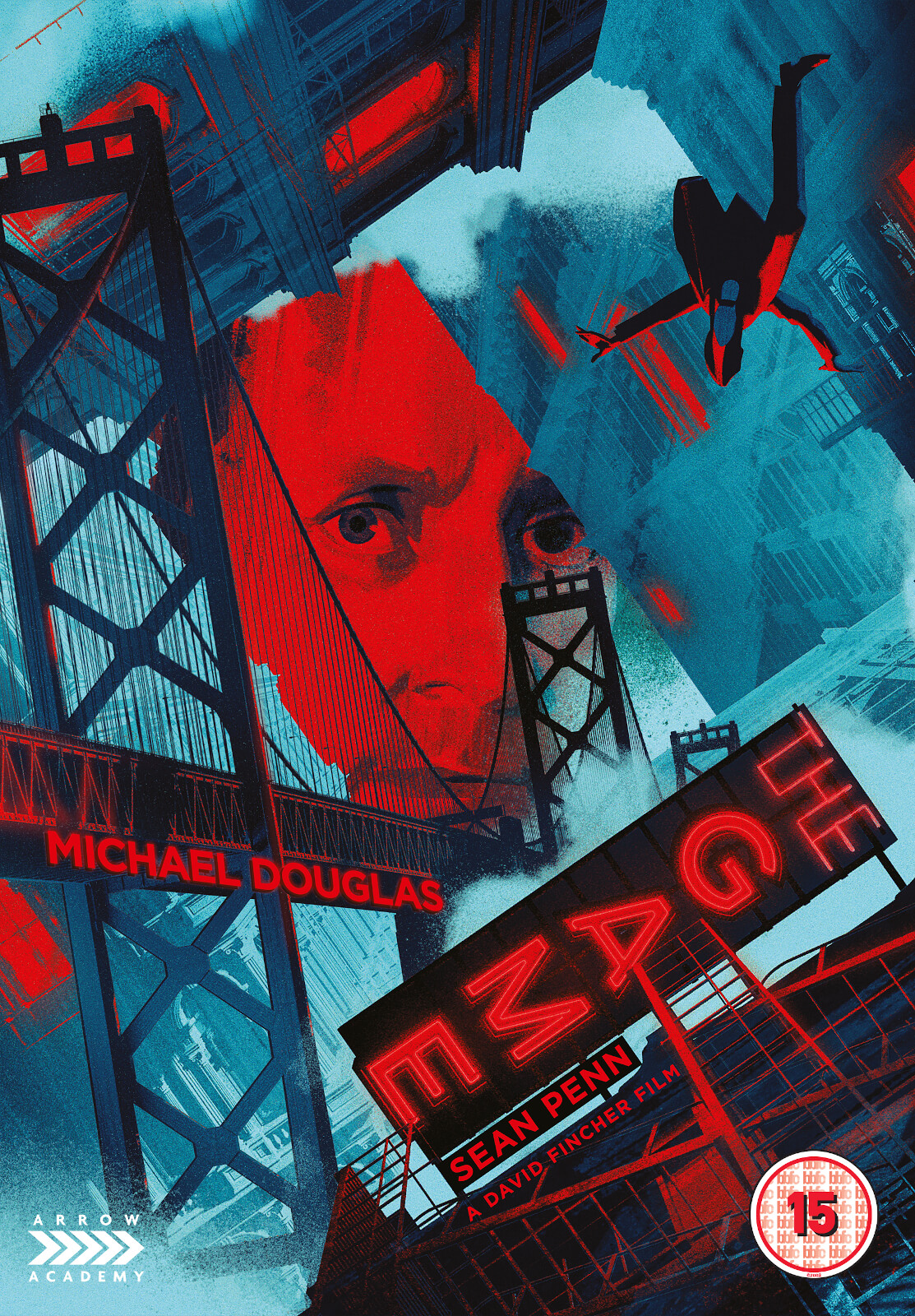 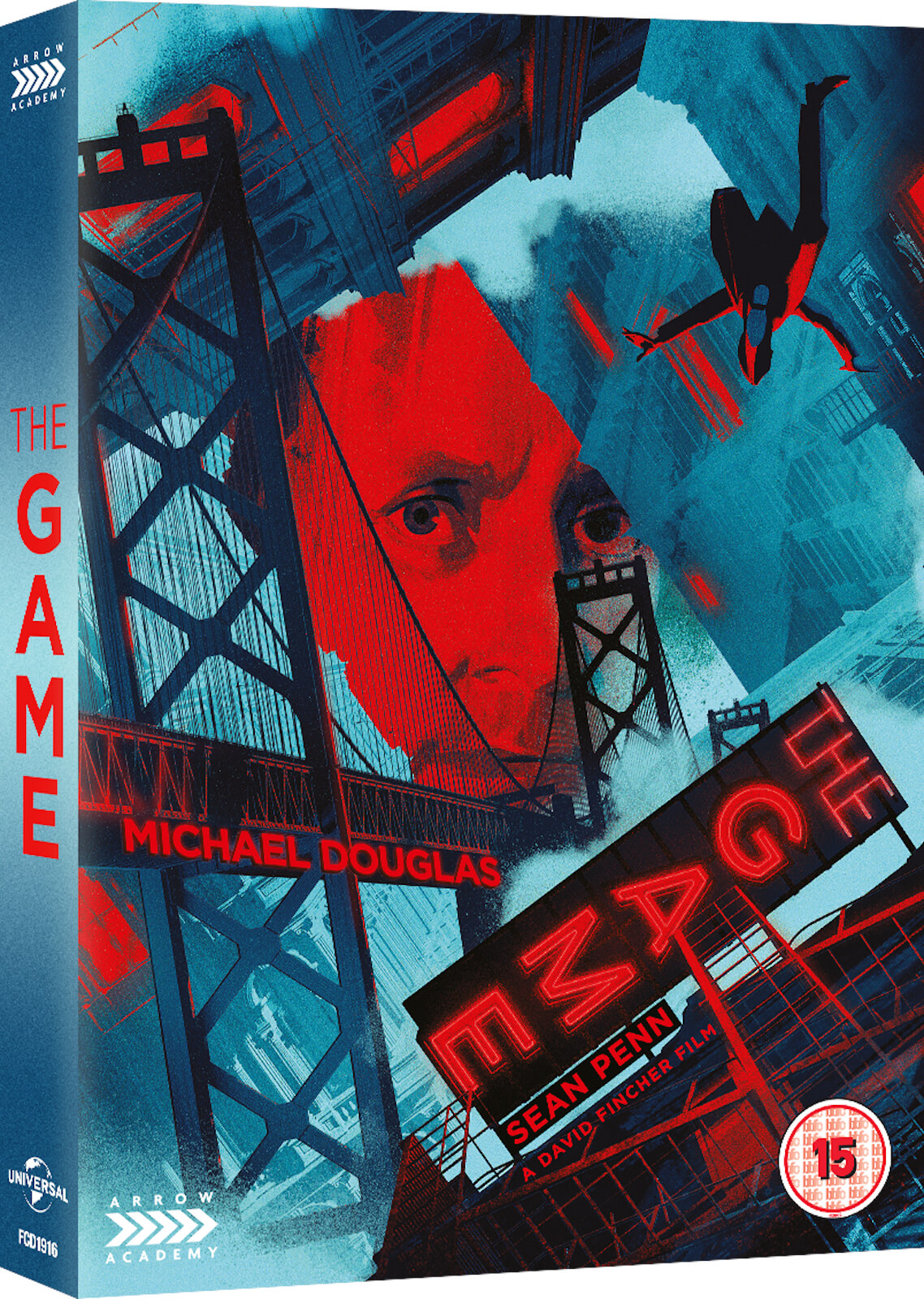