Titans of Cult has announced their next release – Richer Donner’s adventure flick The Goonies.

This movie has had a few releases, but as always with ToC, this one will include newly commissioned – and really good looking – artwork, along with an enamel pin badge and poster, all enclosed in a very smart looking plastic case.

A decade-defining classic from the imagination of Steven Spielberg and Chris Columbus, The Goonies follows a tight-knit group of young friends desperate to save their homes from a greedy real-estate developer. After discovering a mysterious treasure map, they find themselves being chased by a family of fugitives through an underground realm full of twisting passages and booby traps.

Their quest: to find the hidden gold of legendary pirate One-Eyed Willy. When all seems lost, the Goonies never say die in the beloved, generation-crossing adventure. 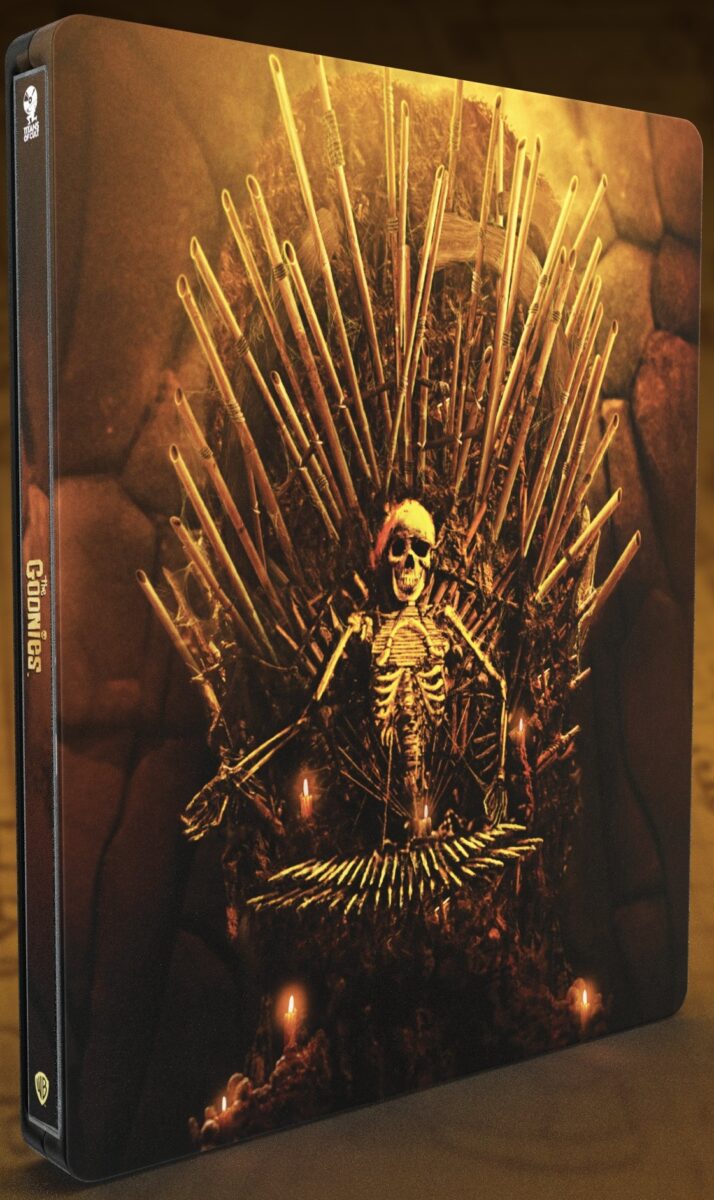 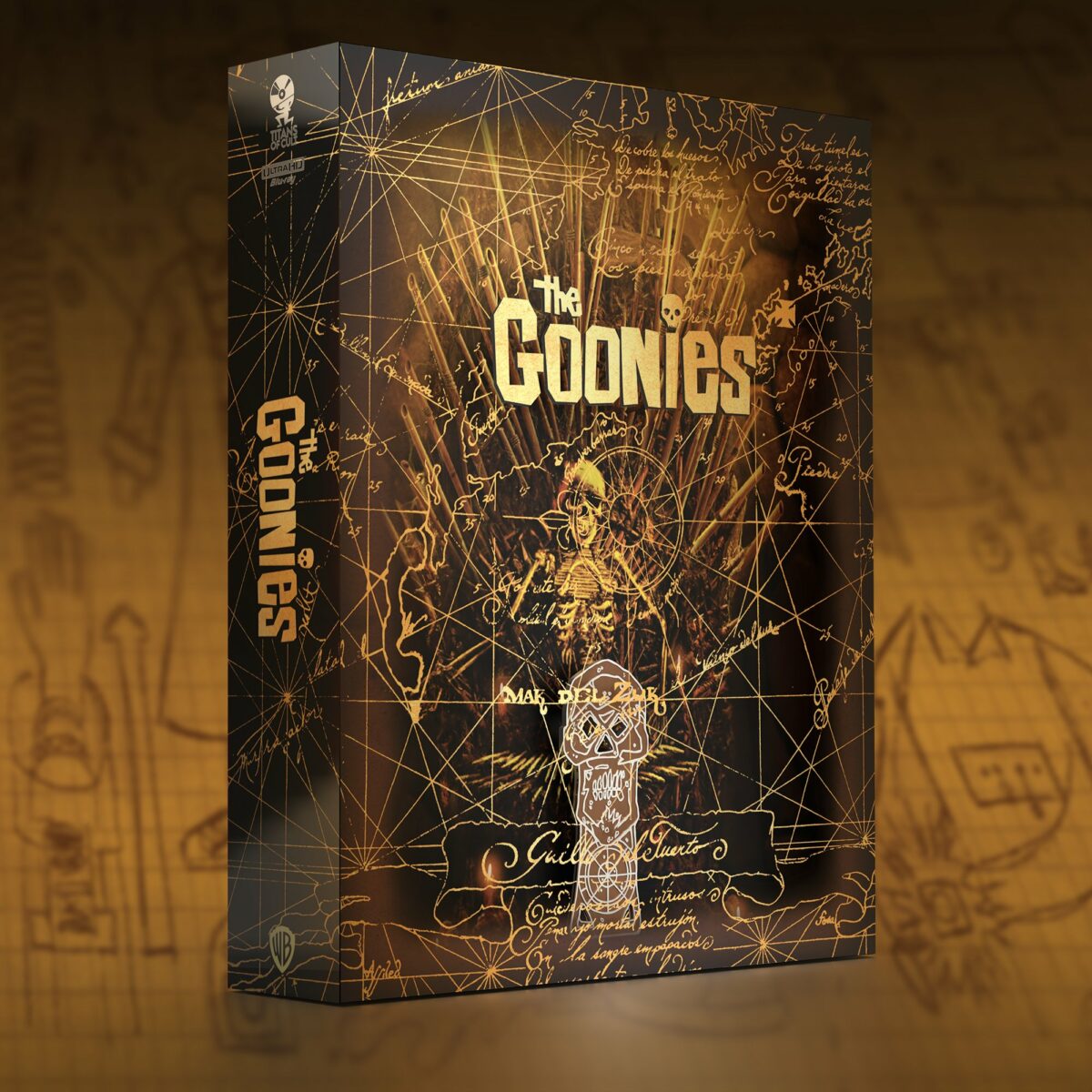 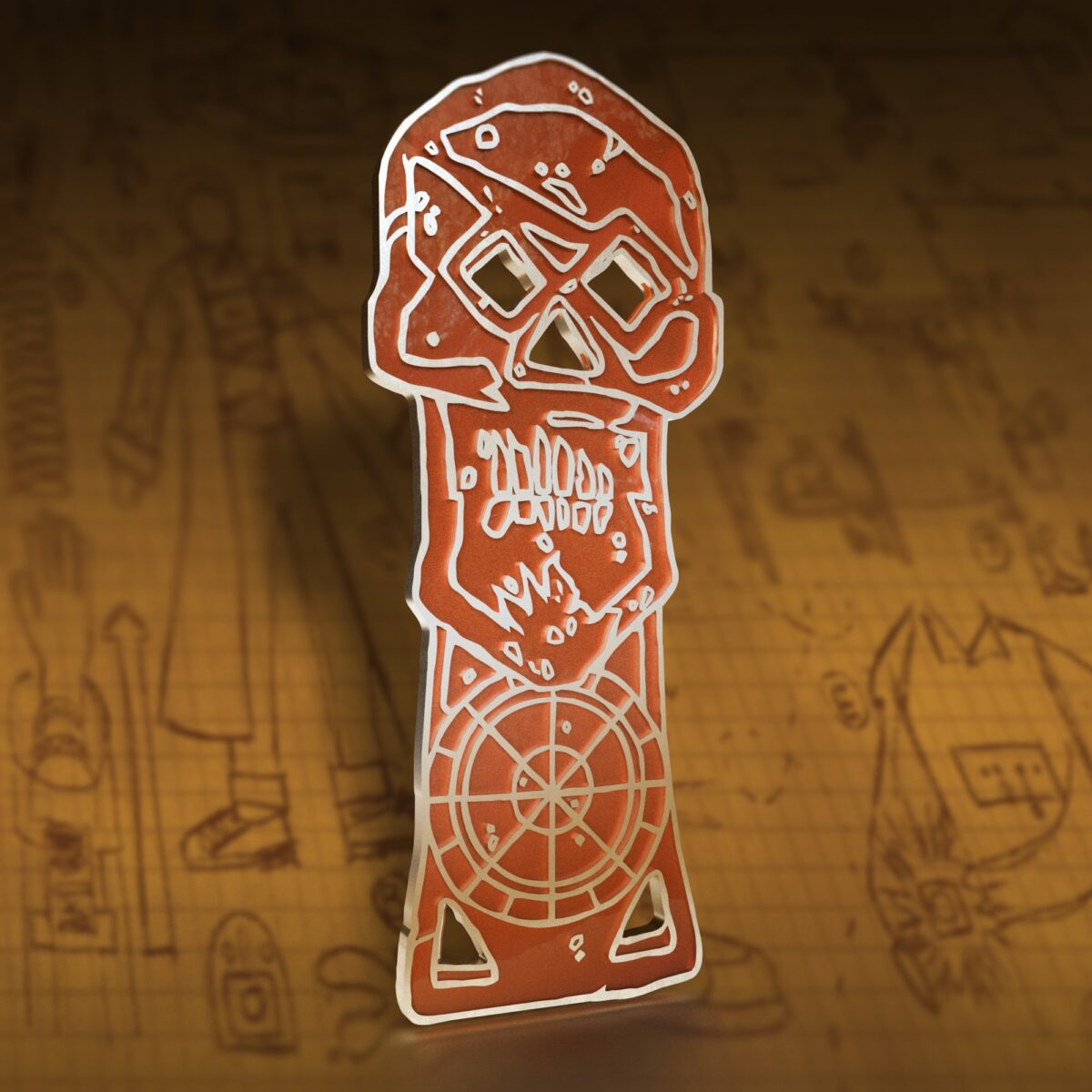 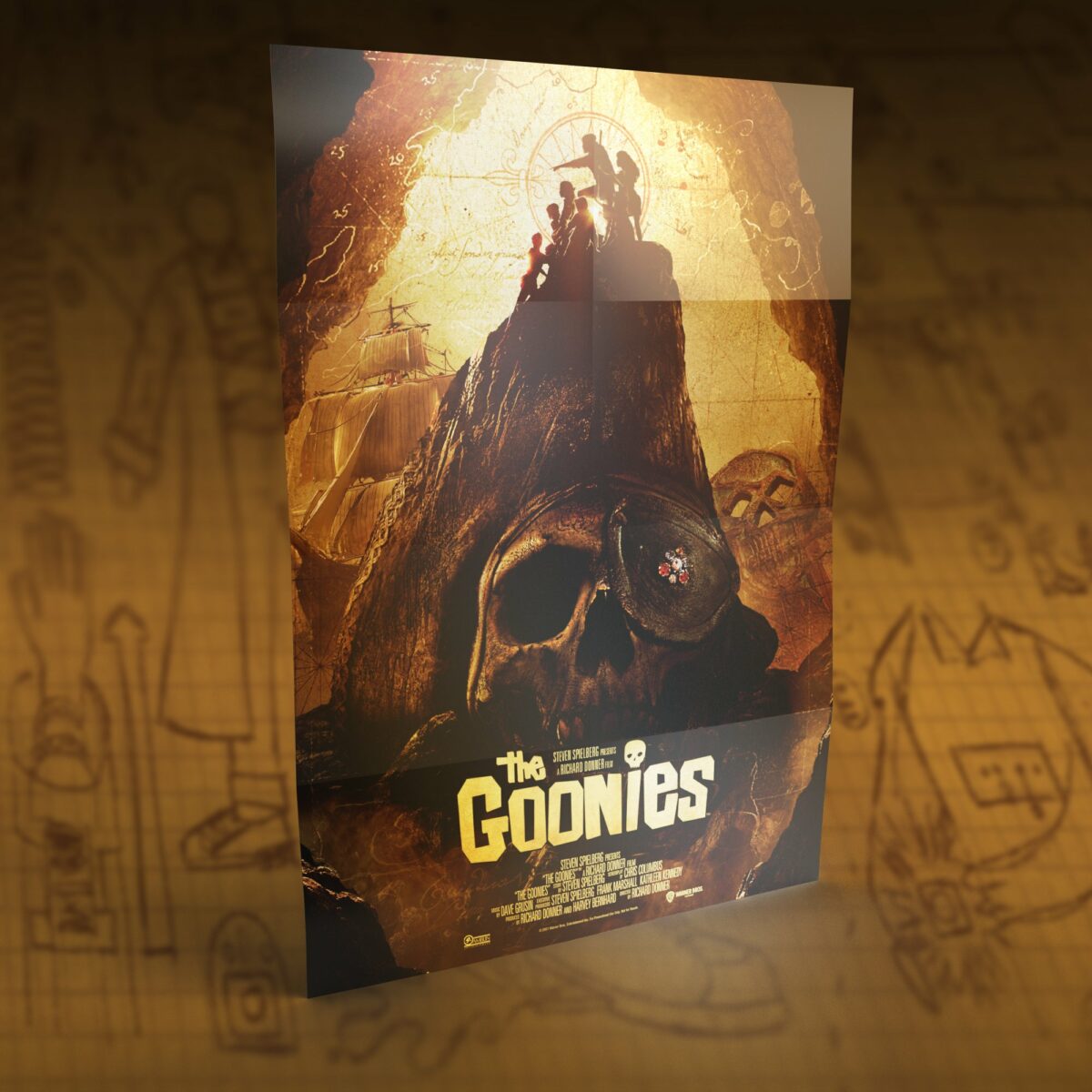